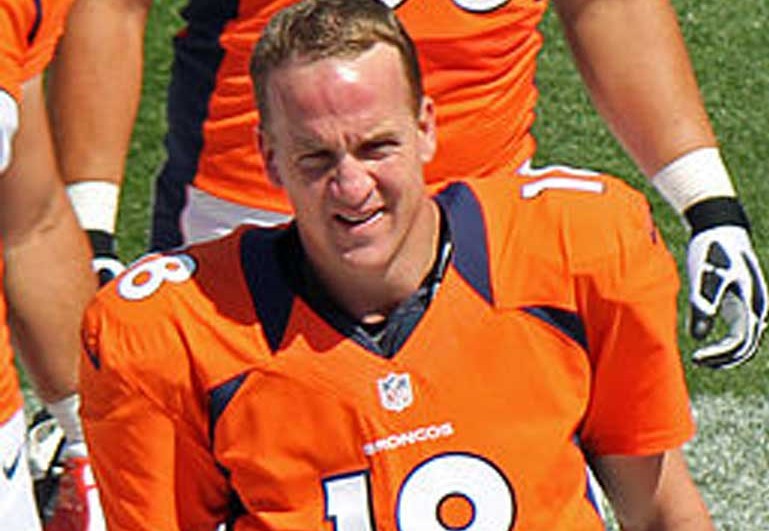 Denver Broncos’ quarterback Peyton Manning just made history, breaking the record for most touchdown passes of all-time in the NFL.

Manning broke long time star Brett Favre’s record of 508 touchdown passes while facing the San Francisco 49ers in the sixth game of the 2014 season on Oct. 19. He is now at 510 passes.

He has over 20 records with the Indianapolis Colts franchise and several records for the Broncos. He also holds several Pro Bowl, regular season, and rookie records.

Here is a timeline illustrating his career highlights (not including his records):