TIFF: a foreshadow of Oscar success? 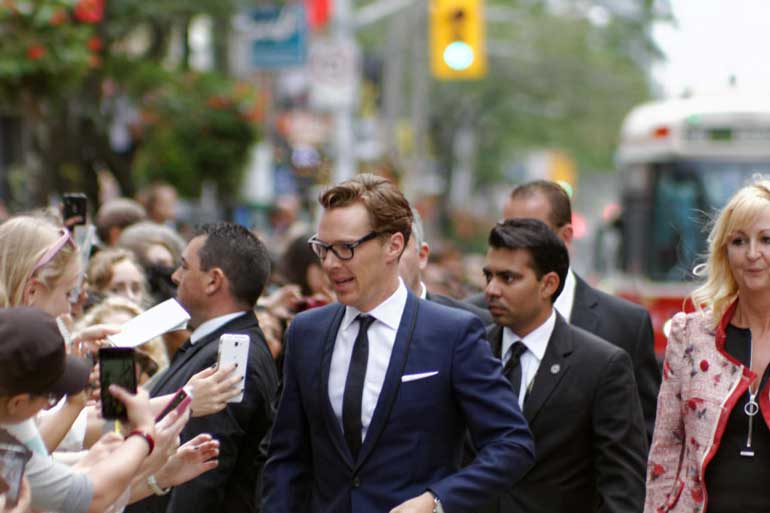 The historic thriller is based on the life of Alan Turing, who played a key role in cracking the Nazi-German Enigma code in WWII.

The film beat out Learning to Dive and St. Vincent, who respectively came second and third.

In past years, several of the TIFF People’s Choice Award have gone on to win big at the Oscars. Slumdog Millionaire (2008), 12 Years a Slave (2013), and The King’s Speech (2010) are three movies that went on to win Best Picture.

Other films, like Silver Linings Playbook (2012) and Precious (2009)were nominated, and won in other categories.

Howell said there aren’t many films that he thinks could win Best Picture this year; however, he does see many contenders for individuals. Reese Witherspoon in Wild and Eddie Redmayne in The Theory of Everything are a couple of his picks.

The runners up  from TIFF have also been nominated for a Academy Awards in the past.

But the festival as a whole is a thrill for many Torontonians and Humber College students alike.

“It was really really good,” Fazari said regarding the premiere of the Ross Katz film Adult Beginners. “It was very well done and I enjoyed it.”

The first-year student also got to see many celebrities including Rose Byrne, Joel McHale and Nick Kroll when attending the Adult Beginners screening.

A total of 393 films were shown at this year’s festival with 149 of those being world premieres.