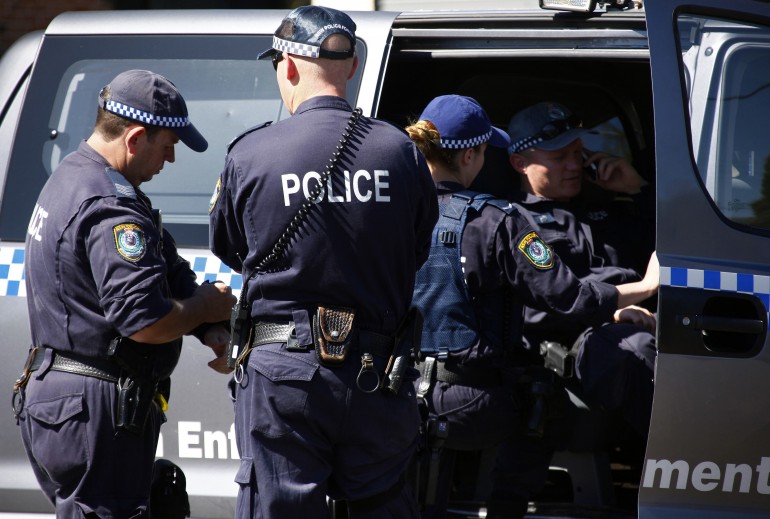 The militant group ISIS has been connected to a terrorist plot to behead a random member of the public in the streets of New South Wales, Australia — and people in that country are in ‘disbelief,’ Humber News has found.

Eight hundred police carried out what has been called “the largest counter-terrorism operation in Australian history” throughout Western Sydney and Southern Brisbane Thursday.

The suspects planned to perform a public beheading of a random member of the public, said police. The Sydney Morning Herald reported the suspects intended to cover the victim’s body with the Islamic State (ISIS) flag.

New South Wales Police Commissioner Andrew Scipione assured the public that the planned “random acts against members of the public” have been thwarted.

Australian Prime Minister Tony Abbott said according to intelligence reports, “quite direct exhortations” were coming from an Australian who is “quite senior” in ISIS to “conduct demonstration killings” in the country.

Jacqueline Simpkin, 23, is studying for her double major in Law and Science at Monash University in Melbourne and said she was in disbelief when she heard of the terrorist plot.

“I can’t believe they were aiming to target a random member of the public,” she said in an e-mail from Melbourne.

“It’s one thing to target specific people opposing you but that random person could have been a member of my family or a close friend.”

The man charged appeared in court Thursday. The investigation is ongoing.