Ontario post-secondary enrolment is in decline 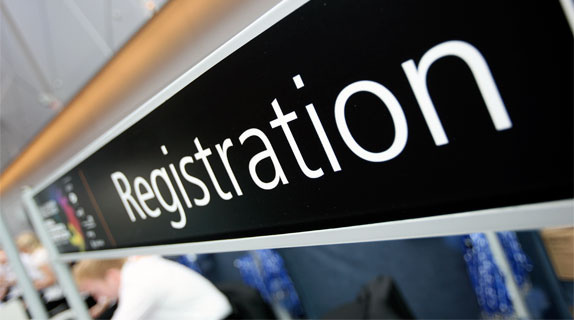 Enrolment rates at Ontario post-secondary schools are in decline for the first time in 15 years as the last of Generation Y reaches their mid-twenties.

According to the University of Guelph’s central application centre, 2014 enrollment rates for both universities and colleges dropped by 2.9 per cent and 3.5 per cent respectively.

Much of the drop off can be directly linked to the baby boomer’s children reaching adulthood. According to 2011 census data, 27 per cent of Canadians (9.1 million) were part of this group, and would today range from 22 to 41 years old; putting them out of the typical age for application to post-secondary institutions.

This trend is expected to continue over the next decade until the grandchildren of baby boomers begin to take their first steps on Ontario campuses.

Each school is taking a different path to try to offset the drop off. The Ontario College of Art and Design (OCAD) has expanded their programs to include design and digital media, while other schools like the University of Ottawa introduced policies to help international students pay domestic tuition fees.

Besides the shortage of applicants, other factors are playing a key role in declining post-secondary enrolments.

In 2013, a survey by the Ontario Undergraduate Student Alliance found that the average student carried $27,000 in debt upon graduation. Staggering numbers when considering there is no job guarantee that comes along with a degree.

An average of $27,000 is owed upon graduation by Ontario post-secondary students. – The Stop the Machine protest in Washington, DC. Photo by thisisbossi (Flickr)

“When I finished university I had a degree that I would never use and almost $20,000 in debt,” Meagan Wurster, a psychology graduate from Wilfrid Laurier University told Humber News. “I decided to go back to school for funeral services at Humber College, and had to move back in with my parents.

“I’ve paid off my student loan now, but living expenses are so high and almost all of my friends from Laurier are still paying off theirs,” she added.

According to Mercer’s 2014 Cost of Living survey, Toronto is Canada’s second most expensive city to live in, and the thought of student loan debt added in has factored in to some people’s academic decisions.

“I took a few years off after high school and heard about my friends OSAP debt,” said Matt Hofing, a bartender at Fionn MacCool’s. “It honestly freaked me out, I didn’t want to start out my life by owing people money so I just started working and saving instead.”

Although enrollment rates are expected to continually drop over the next few years. We will find out sooner or later how a university education is valued going forward, as baby boomer grandchildren are set to begin graduating high school in the early 2020s.