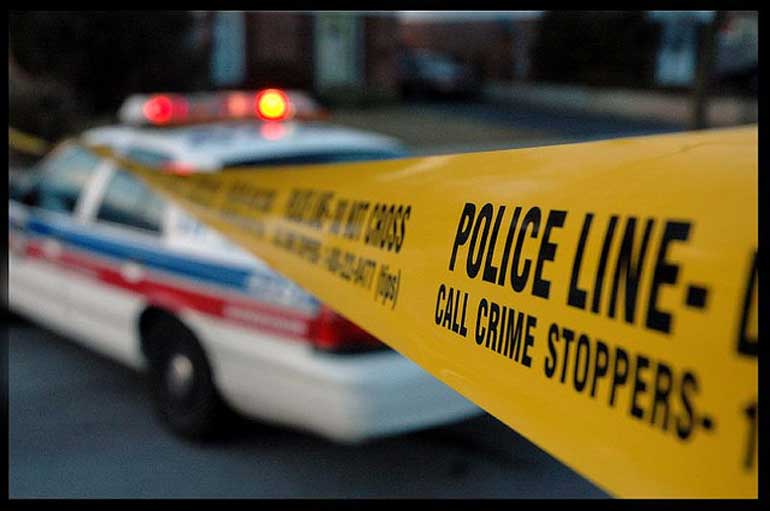 After this week’s fatal stabbing of Toronto high school student, Hamid Aminzada, Toronto Police told Humber News that schools are still safe, even though some people are nervous.

Aminzada, 19, was stabbed at North Albion Collegiate on Tuesday when he tried to intervene in a fight between two students. He died at hospital.

Since then questions about safety in high schools have been raised by concerned parents and community members.

Tamara Taylor, who has seven children, has had three of them go through high school and she said that she worries about safety all the time.

“High school was so different when I went,” Taylor told Humber News.

“Now, if you go to school and look at somebody the wrong way, you don’t know if they’ll come back the next day and shoot you or something. I worry about my son the most.”

In 2009, a police program was implemented in 50 Toronto high schools. The program began in light of the shooting of Jordan Manners at C.W. Jeffreys Collegiate Institute in 2007.

Since then, the program has been tweaked and officers have been paired off and been assigned certain schools to frequent on a daily basis.

Constable Andrew Pak, Toronto Police Division 23, said that schools are safe and that the presence of officers help to reinforce that.

“We’re there to build a sense of security but we try to build bridges as well,” said Pak. “We try to be more approachable and hopefully break that barrier between students and the police.”

Pak also said that having officers assigned to schools help relieve the primary response officers of some incidents and allows them to focus on non-school-related violence.

Officers are also using social media as a method to help ease the tension and initial intimidation felt by students.

Constable Randall Arsenault, of Division 43 said that he tries to be as transparent as possible when it comes to his job. Arsenault also makes himself approachable through outlets like Twitter and Facebook.

“Once they get to know you as a person, that fear disappears,” he said, noting that, despite all good efforts, sometimes unfortunate situations occur.

Being involved in school events and activities is also a way Arsenault said he has built relationships with students.

“When they see you playing sports with them [students] or go to an event or on a field trip, it allows them  to see you as a totally different person,” said Arsenault.