Bundling vs “pick and pay”: media giants go before CRTC 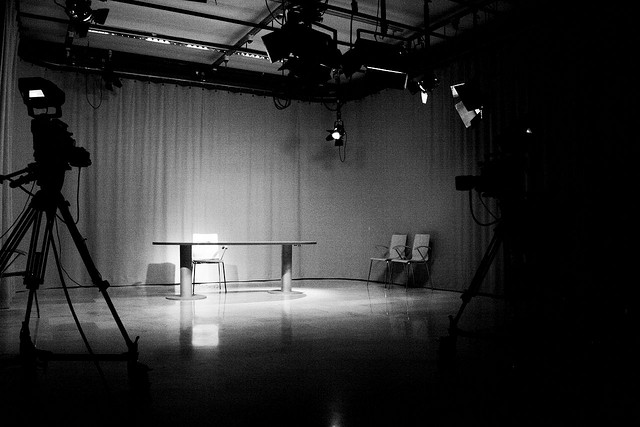 Major Canadian companies like Rogers, Bell and Shaw have gathered in Gatineau, Que. for a 12-day series of hearings that will help determine the future of Canadian television.

Since Sept. 8, the Let’s Talk TV hearings have provided a platform for broadcasters and cable providers to voice their opinion in relation to the Canadian Radio-Television and Telecommunications Commission’s (CRTC) proposed policy on bundling vs. pick and pay channels.

The policy would allow for “skinny basic packages” that  would include only Canadian channels and would eliminate foreign channels from basic cable such as U.S. networks NBC, ABC, CBS, FOX and PBS.  Customers would be allowed to choose the additional channels they want to pay for individually.

“With pick and pay, the bigger companies won’t be drastically affected, it’s the smaller companies that will start shutting down,” said Mike Vlasaty, a producer at RogersTV. “I’m not sure what’s going to happen with the future of Canadian television, but it’s going to be different.”

“Streaming content through YouTube and Netlfix is so popular now, and I think pick and pay is the first step towards all content being consumed through online streaming,” he added.

Some of Canada’s biggest and most powerful voices in the broadcast industry have already been heard including Quebecor, Bell Canada, Rogers Communications and Shaw Media with others like Netflix and Media Access Canada still to come.