Bills to be sold to Sabres’ Pegula family: Sources 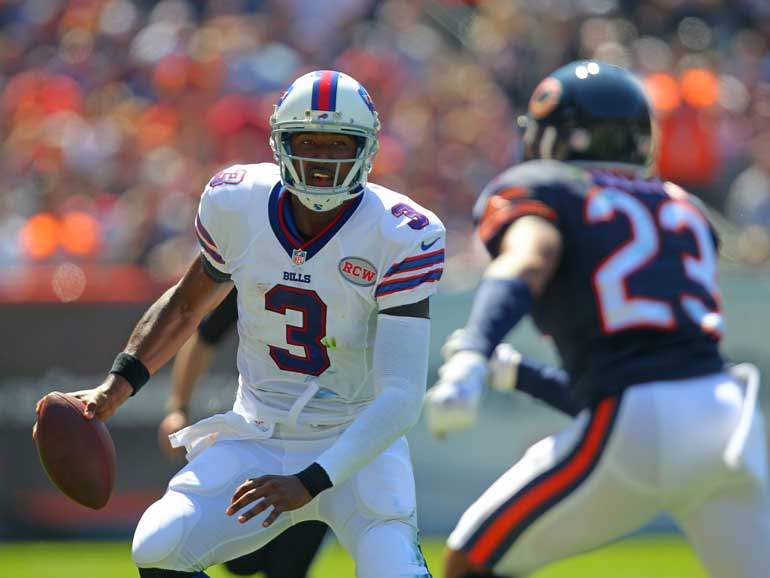 A tentative agreement has been reached that will likely give Buffalo Bills fans reason to cheer again.

The NFL’s Bills are set to stay in Buffalo pending the approval of the sale of the club to Sabres’ owners Terry and Kim Pegula.

The agreement, worth a reported $1.1 billion, comes after months of whirlwind speculation involving possible sales to rock star Jon Bon Jovi and a Toronto group, and business magnate Donald Trump.

Bills fans have dealt with rampant reports about their beloved club leaving Buffalo since founder and previous owner Ralph Wilson died on March 25 of this year at age 95.

Here’s how the story progressed: