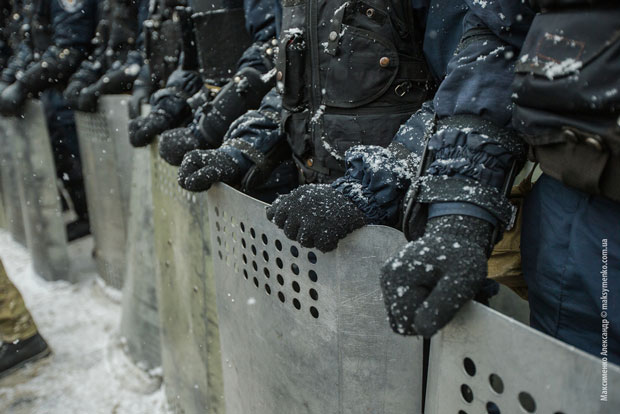 The deadline for the Ukrainian surrender came and went Mar. 4 with little incident.

Things were tense at a military base in Crimea.

Vladimir Putin held a press conference today where he denied the legitimacy of the current leader of Ukraine.

Putin described the situation in Kiev and Ukraine as “an anti-constitutional takeover, an armed seizure of power.”

He stated that the situation in Ukraine came about, in part, due to corruption. “Corruption has reached dimensions that are unheard of here in Russia,” he said.

U.S. Secretary of State, John Kerry, arrived in Kiev this morning and was authorized to provide aid to Ukraine.

Prime Minister Stephen Harper spoke out condemning Russia’s actions and said that Putin has set his country “on a course of diplomatic and economic isolation that could well see Russia exit the G-8 entirely.”

His statement can be viewed here:

Russia announced that any sanctions imposed by the west might backfire,

Canadian’s show their support for the people of Ukraine across the country. Last night a vigil was held at City Hall in Toronto, and now: