EXCLUSIVE: Hazel McCallion on retiring at 93 and her plans for the future 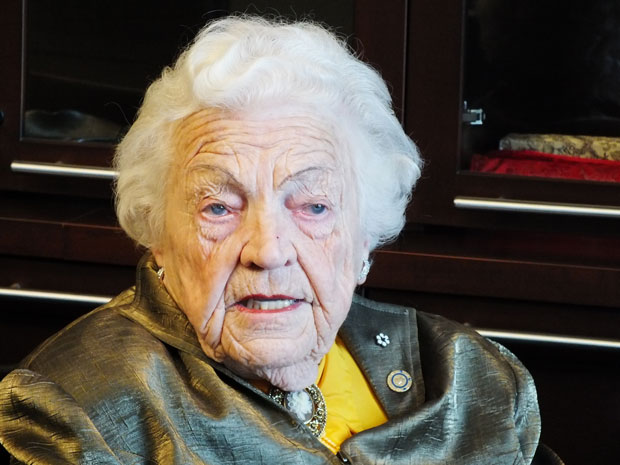 Humber News had the chance to talk to Mississauga’s Mayor Hazel McCallion, whose final term in office nears its end in October.

McCallion, 93, gave an exclusive interview, offering advice for those hoping to enter the political scene, expressed her concern over property taxes, and talked about her plans for the future.

McCallion’s presence is far reaching. These special M&M’s were created to celebrate her birthday | Photo by Victoria Quiroz

The mayor also talked about a wide range of things, from her early years in office, challenges she’s faced over the years as mayor, and even hockey. You can watch the interview in its entirety below.