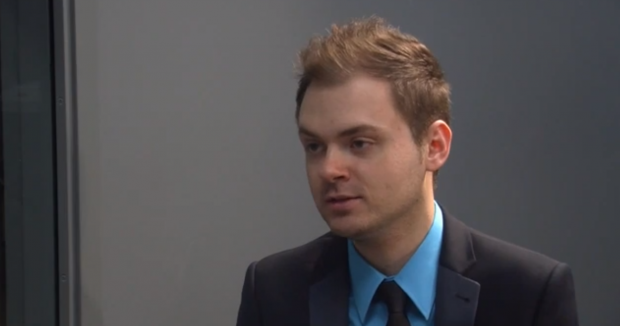 Just days after the Humber student body heard news of current HSF President, Tim Brilhante’s disqualification from running for the second consecutive time, he sat down with Humber News Reporter, Corey Weir, to share his thoughts on the decision.

“I think I have a democratic right to an appeal,” Brilhante said Monday in an interview in the Humber Journalism newsroom at the North campus.

The sitting HSF president was seeking re-election but was disqualified late Thursday night – less than 24 hours before the polls closed – from the HSF presidential election. Chief Returning Officeer Natalia Toussaint chose not to disclose the reasons for the ruling.

“I wasn’t afforded a fair opportunity to really state my case and just show them why I think the decision was a little misjudged,” he said.

Because Brilhante was disqualified, he was no longer considered a candidate and HSF electoral rules dictated that he was, therefore, no longer eligible to issue a formal appeal.