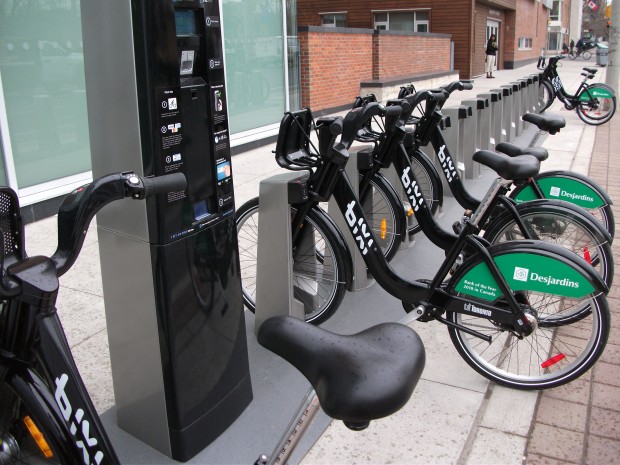 Bixi first ran into trouble last year, when they were unable to make payments on a loan from the city of almost $4 million. The company was placed under the control of the Toronto Parking Authority in December.

The new membership pricing structure tends to favour long-term users, as prices are being dropped for monthly and yearly subscribers.

The bike-sharing system has 80 stations throughout the city, and is set to increase to 100 before the Pan Am Games.

Amir Mohammed, HVAC student at Humber College, said he doesn’t see the service as a viable means of transportation for residents, only tourists and visitors of the city.

“Most condos have storage for your own bike, which is cheaper in the long run,” said Mohammed.

Currently, the bike stations are heavily centred in the downtown core, about 30 km from Humber College’s North Campus.

Paul Rochan, also an HVAC student, said the further from downtown the program is expanded, the less successful it will be.

“The further out you get the more actual homes there are (instead of condos). That means more and more storage, where people can just keep their own bikes.”

“I don’t know how they would be able to keep it up financially,” said Furlong.

The changes come with the announcement that Oregon-based Alta Bike Share will be taking over operations Tuesday, and the new branding will be rolling out over the next several weeks.