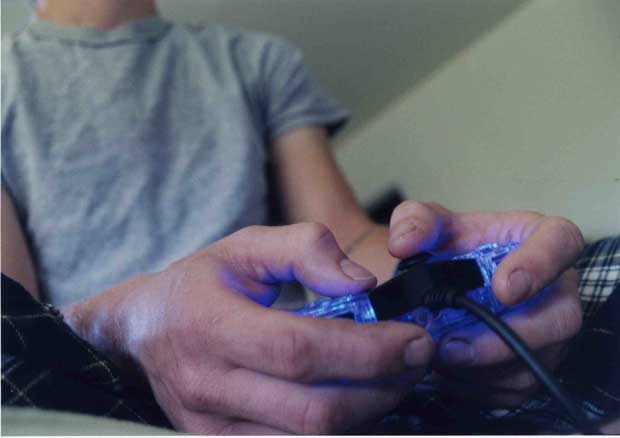 The study included 17 participants who had been formally diagnosed with dyslexia and 19 people without any reading problems, who formed a control group.

Video games aren’t just for couch potatoes. According to a study by the journal Current Biology, video games might help people with dyslexia learn to read.

The disorder affects memory and processing speed that can impact on literacy development, mathematics, memory, organization and sequencing skills, impacting between five to 10 per cent of people.

According to the study, normal methods like reading instructions could be counterproductive.

Vanessa Harrar, the study’s author and her colleagues from the University of Oxford investigated how people with dyslexia process multi-sensory stimuli.

“Action video games have been shown to improve multitasking skills and might also be beneficial in improving the speed with which people with dyslexia shift attention from one task, or sense, to another,” said Harrar, in a news release on Feb. 13.

Dyslexia Action is a charity that works across the U.K. to improve the lives of those living with dyslexia by providing a range of services and support for children, young people and adults, as well as advising government and lobbying for improvements .

“The impact of dyslexia is extensive,” said Becky Whitman marketing and communications manager of Dyslexia Action in an email interview with Humber News.

With the right help, support and strategies, people can overcome dyslexia, she said.

“Specialist, structured, multi-sensory teaching methods, linking four of the senses (auditory, visual, oral and touch) not only help to minimize the difficulties that people with dyslexia experience, but can also improve general literacy.”

“I first learned I had dyslexia the summer after grade two,” said Canadian author Robin Richardson who was a finalist in CBC’s poetry prize competition. After tests found that she was dyslexic, Richardson was placed in a special school in Mississauga for children with learning disabilities.

“The school had eight person classes and one-on-one style teaching. I spent four years there, going from a below kindergarten level reader to university level by the time Grade 8 graduation rolled around.”

Richardson said that a specialized school that was equipped to deal with her disabilities didn’t affect her ability to learn and helped her cope, as opposed to staying in public school.

Other celebrities who suffer from dyslexia include Tom Cruise, Kiera Knightley and Ozzy Osbourne.