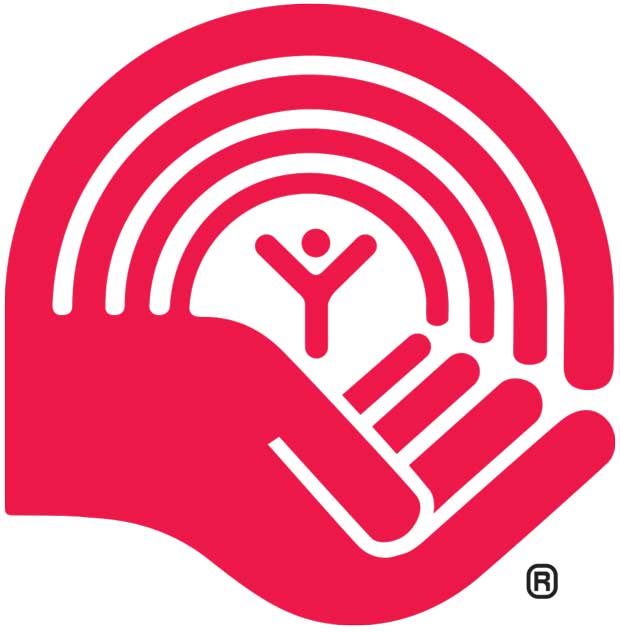 United Way Toronto broke donation records in 2013 with $117-million raised. An increase of a million dollars from last year will provide further opportunities to support organizations across the city.

“United Way relies on the generosity of individuals and organizations who support our annual fundraising campaign,” said Alica Hall, a communications officer from United Way.

The group funds initiatives that are focused on making long-term impact in the community by improving social conditions, Hall said.

“We support a network of over 200 agencies who offer vital social and health services to individuals and families right across the city.”

“We should all be tremendously proud of what we have achieved for our community. People across Toronto — including 23,000 volunteers and 700 workplaces—continue to show that they care deeply about building a united city,” United Way Toronto CEO Susan McIsaac said in a press release Wednesday.

Humber College has continued to support United Way’s initiative in raising money for services to strengthen individuals, families and communities.

In 2012, Humber launched its own United Way website as a way of sharing and highlighting the fundraising, fun-raising and friend-raising initiatives.

“Most of our donations come from Humber employees who decide to donate through pay roll deduction,” said Paula Gouveia, co-chair of the United Way Campaign Committee and dean of Liberal Arts and Sciences at Humber.

Through various fundraising campaigns including pie sales, a CN Tower Climb and a Spin-a-thon, the college was able to raise just over $ 85,000. The goal of $100,000 was set at the beginning of the campaign but Gouveia considers the year a success.

“Although we fell $15,000 short, we had more students volunteer and participate than any other year.”