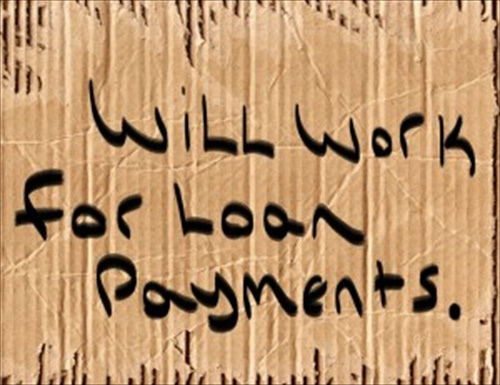 Reaction continued Tuesday to the news that Toronto’s unemployment rate is now the second highest in the country.

With an unemployment rate of 8.4 per cent, Toronto finds itself just behind St. Catharines’ 8.8 per cent unemployment rate – the nation’s highest. The data comes from a Statistics Canada report released late last week.

And this coming spring, the city will once again see an influx of job-hunters when new graduates hit the pavement in search of their dream careers. But when finding employment is difficult for even those with years of experience, the students entering the workforce will most likely have their work cut out for them.

The Ontario Undergraduate Student Alliance is well aware of the plights facing recent and soon-to-be graduates. The group’s president Amir Eftekarpour said the group has submitted a report to the Ontario government advising them of steps that can be taken to give students the experience they need in the current job market.

The report focuses on the importance of promoting youth entrepreneurship and work integrated learning experiences. Eftekarpour said that in many of the programs students not only gain valuable experience but also can earn money while learning.

While these types of co-op and work integration placements aren’t plentiful, Eftekarpour said students can still bolster their resumes by looking outside of school for experience.

“Speaking from experience,” Eftekarpour said, “the best possible thing to do is to gain as much, even volunteer experience, and gain as many connections as possible. Make sure to get that out-of-classroom experience.”

However, even those that are able to secure employment aren’t necessarily safe.

Hugo Rodrigues, the president of the Canadian Association of Journalists, said that most often in companies with collective agreements, when it comes to job cuts it’s usually the newest, and often the youngest, additions to the workplace that fall by the wayside.

In those situations, Rodrigues said it rarely has to do with skill set and instead becomes a matter of job precedence.

“Because of the way of a collective agreement, the people with the lowest seniority end up being laid off,” he said “Often those are the youngest people. And those are the people that have the multi-media and digital skills that every company in the world is saying are the most important skills.”

But students should remember that despite a difficult job market, those with post-secondary education still do better than those without, Eftekarpour said.