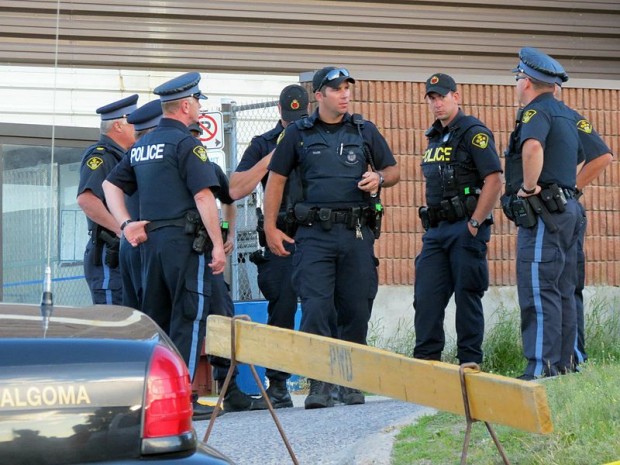 OPP have laid criminal charges against an engineer connected with the Elliot Lake mall collapse that claimed two lives in 2012.

The charges are the first to result from an OPP investigation started shortly after the tragedy. The OPP refused to comment on or add anything to the announcement.

Some residents of Elliot Lake were quick to express surprise at the announcement.

“The lack of charges against other parties that may be culpable for the roof collapse is disappointing,” Donald Nicholson, 64, told Humber News from Elliot Lake. “Had the OPP not called the press conference today, we wouldn’t be any worse off. It just wasn’t a high priority. We anticipated much more than one person being charged.”

Valerie Clarke, 67, of Elliot Lake also said she expected more charges to be laid. Clarke said the mall was known for years to be in need of repair.

“Everybody in town knew that mall was leaking. It was nothing at all to see buckets catching water. And it smelled awful.”

An inquiry into the disaster was set up by the provincial government shortly after the collapse, and has heard from 125 witnesses. The inquiry has heard of significant rust damage to the steel framework of the structure, and is expected to release its findings in October.

Clarke, though, said she saw warning signs with her own eyes.

“The parking lot that collapsed, it would wave and bend if cars drove across. I’d seen it for years.”

The community, once an important mining center but re-branded as a retirement community in recent decades, is struggling to recover, both Clarke and Nichols said.

Nichols, an eight year resident, is also spokesperson for the Seniors Action Group of Elliot Lake, an organization that regularly challenges municipal officials.