Olympic security concerns on the rise 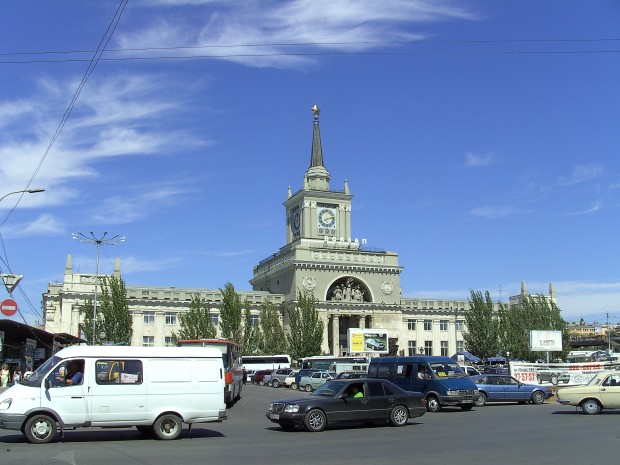 Security concerns are on the rise in Sochi, Russia with the lighting of the Olympic torch fast approaching.

The search announced this week for three women suspected of planning terrorist attacks has heightened these concerns. The feared ‘black widows’ are the culprits of some of Russia’s worst terrorist attacks.

The recent actions taken by Russian President Vladimir Putin’s government are an effort to squash any terrorist threat during the games. Putin told ABC News in the United States that he will do “whatever it takes” to ensure security at the games.

Confidence in Putin was echoed in a statement to Humber News from the International Olympic Committee.

“At the Olympic Games, security is the responsibility of the local authorities, and we have no doubt that the Russian authorities will be up to the task”.

Although these threats are speculation at this point the safety of the athletes remains of the utmost importance to officials.

“We have a plan in place to ensure our athletes are secure. I can’t comment on operational matters related to national security, but I can assure you that the safety of Canadians is paramount,” said Minister of Public Safety and Emergency Preparedness Steven Blaney in a statement to Humber News.

United States Olympic Committee spokesman Patrick Sandusky told Humber News that they are not leaving anything to chance either.

“The safety and security of Team USA is our top priority. As is always the case, we are working with the U.S. Department of State, the local organizers and the relevant law enforcement agencies in an effort to ensure that our delegation and other Americans traveling to Sochi are safe.”

Blaney also says that a team of consular experts will be on the ground in Sochi and in Ottawa to provide 24 hour a day consular assistance.

All Canadians attending the Sochi Games are encouraged to visit travel.gc.ca for regularly updated travel advice and advisories and register with the Registration of Canadians Abroad to receive the latest information.