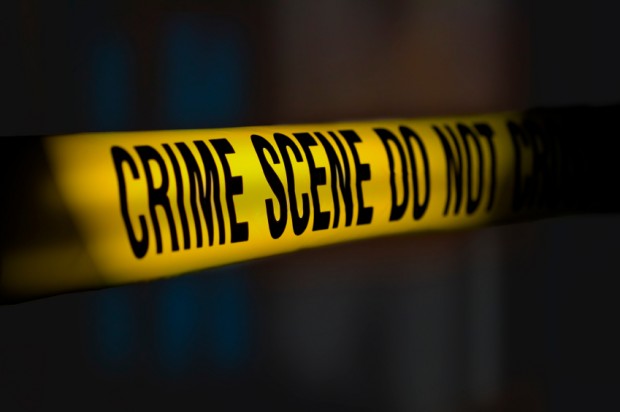 A 20-year-old Toronto man is dead after a shooting on Sunday evening near the North Kipling Community Centre.

Const. Wendy Drummond of the Toronto Police told Humber News, “we are still investigating the situation and have yet to release who the victim or suspects are in the case.”

“We had been called to the scene around 8:15 p.m. and later rushed him to a nearby hospital,” says Radebe.