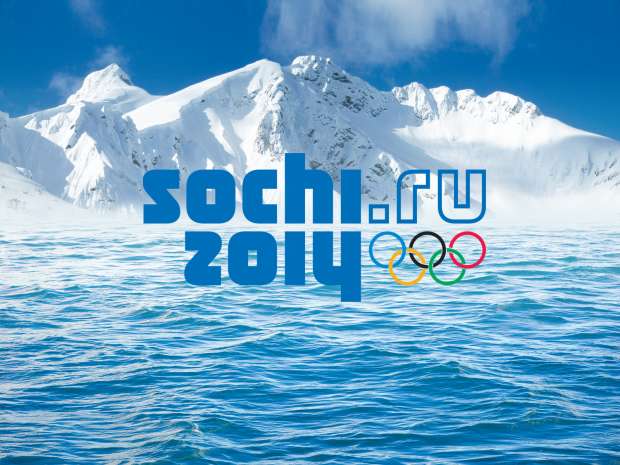 With the Sochi Olympics around the corner, the International Olympic Committee (IOC) is intensifying drug testing on athletes. The IOC says Sochi will have the most stringent drug testing facilities yet.

Advances in technology over the last few months have enabled the IOC to re-test samples given by athletes in the past, and have discovered that those who tested negative are now testing positive.

“The IOC is currently re-testing some of the samples collected during the Olympic Winter Games in Turin in 2006 and we can confirm that we are using the new long term metabolites method to detect anabolic steroids. This method will also be used in Sochi,” Sandrine Tonge, International Olympic Committee spokesperson told Humber News.

Almost every sport organization today conducts or participates in some type of drug testing program, regardless of whether its athletes are amateur or professional.

Elite Olympic athletes are subject to drug testing by multiple organizations. Within the Olympic Movement, the International Olympic Committee, some International Federations (IF’s), the United States Olympic Committee (USOC), and certain other national organizations, by agreement, all conduct drug testing programs and have the ability to drug test U.S. athletes either during competition, out-of-competition, or both.

“The IOC keeps all samples collected during the Olympic Games for eight-years (and for ten years from 2015) to allow for re-testing should new methods become available. Retroactive analyses have already been conducted on samples collected during the Olympic Games in Athens 2004 and Beijing 2008 and led to sanctions,” Tonge said.

Bal Gosal, Canadian Minister of State (Sport) told Humber News, “Canada is very active with anti-doping since the Ben Johnson scandal … the World Anti-Doping headquarters are in Montreal. We fund the Canadian Centre for Ethics in Sport, and recently, we gave them a one-time additional funding of $400 000 before the Sochi Olympics to have extra testing for the athletes.”

“We, the Canadian government, spend close to $6-million a year for that centre, to allow the centre to increase their focus on intelligence gathering and investigations to stay ahead of sophisticated doping strategies,” said Gosal.

According to Gosal, WADA has started an anti-doping hotline, where athletes can anonymously report information related to suspected cheating or doping. The Report Doping Hotline is 1-800-710-CCES.

“It’s all about cleanness and fairness in play, we all work together to make sure Canadian athletes are clean and we are committed to eliminating doping in Canadian sports,” said Gosal.

“Whatever they (athletes) are doping on, it’s hard for organizations to catch because they are new drugs and they don’t know how to test for them or haven’t been discovered yet by the organization. So the random drug-tests, they only test for certain drugs,“ Miles Ringsred, former U.S Olympic team speed-skater told Humber News.

“I’ve suspected speed-skaters were doping, but their doctors come up with the new steroids to give them. They can’t test for something they don’t know exist,” said Ringsred.