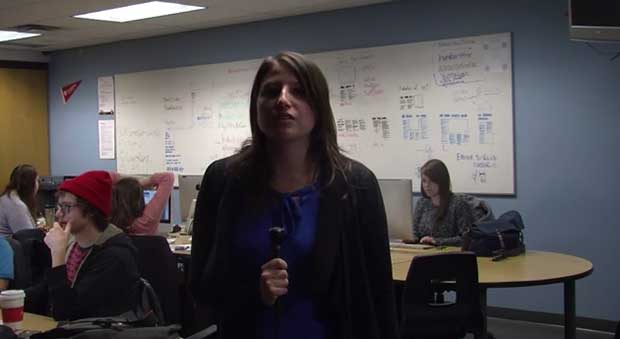 Ontario Superior Court Justice, Ian Nordheimer has granted the application for media outlets to have access to the rest of the document. The federal crown that is prosecuting Lisi isn’t opposing the release of the document, however the provincial Crown is arguing against it.

Canadian retailers are giving Black Friday a try tomorrow and Julia Grabowska will have the story.

American whistleblower, Edward Snowden has released a document that says the Harper government allowed the American National Security Agency to conduct widespread surveillance during the 2010 G8 and G20 summits, Kateryna Barnes is following the story.

Ontario homeowners are now required to have carbon monoxide detectors in their homes, Kiah Welsh will have the full story.