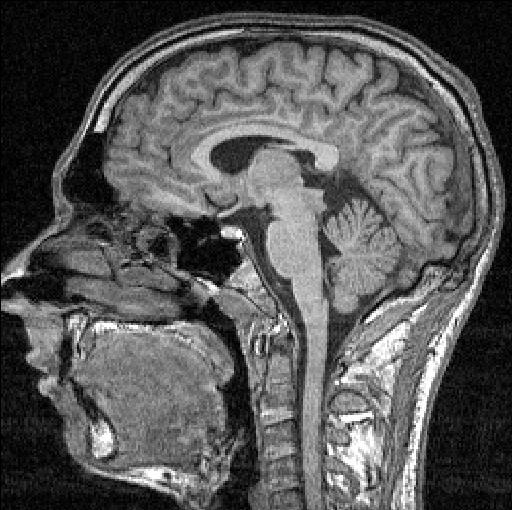 Bilingual speakers may have a health advantage over those who speak only one language, said researchers.

A comprehensive study in India has shown that speaking in more than one tongue will delay the onset of dementia, including Alzheimer’s, by about four to five years compared to those without the extra skill set.

However, according to the study, speaking more than two languages had no additional benefits.

Surprisingly, literacy in another language is not even necessary as just merely being able to converse proved equally effective, Doctor Suvarna Alladi, the lead author of the study, told Humber News.

“It’s enough for one to be a bilingual for the protective effects, regardless of whether you could read or write the language or not.”

The practice of switching between two languages is a kind of a constant exercise for the brain that builds up its capacity to resist disease, said Alladi.

The origins of this research actually stemmed from Toronto.

“Research from Toronto (Ellen Bialystok and colleagues) showed that bilinguals develop dementia later than monolinguals,” said Alladi. “Intrigued by this finding, we decided to explore this hypothesis in Hyderabad and were happily surprised to find very similar results in our fairly large group of 648 patients too.”

Cathy Conway, Director of the Education and Quality Management at the Alzheimer Society of Ontario, likens picking up a new language to how practitioners recommend dementia patients to learn a new instrument.

Even taking a different route to work everyday helps keep the brain stimulated and slow the process of dementia, Conway said.

Conway explains that in order for the brain to properly function, its neurons must constantly communicate and connect by creating new pathways. She said if they aren’t being exercised, the neurons stop responding to one another and eventually die off.

“We’re always talking to people about keeping the brain active and being physically healthy as a strong preventative mechanism for delaying dementia,” she told Humber News.