The Kennedy assassination: a timeline and interactive map 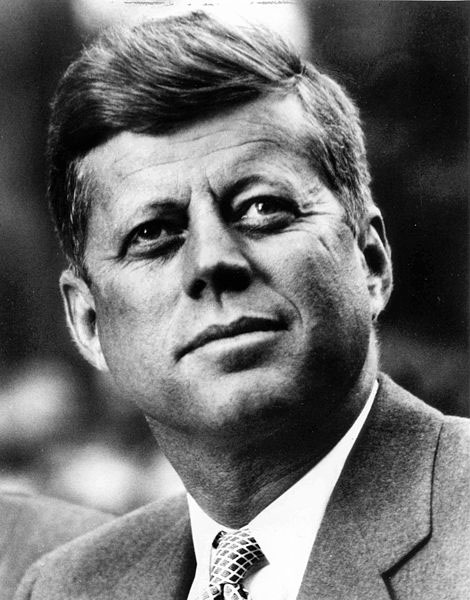 President Kennedy was shot twice, once in the throat and fatally in the head, by Lee Harvey Oswald. Kennedy  was traveling in a motorcade through Dallas with First-Lady Jackie Kennedy, Texas Governor John Connally and Vice-President Lyndon B. Johnson.

Connally was also wounded in the shooting.

Below is a timeline of the events of around the assassination, as well as an interactive map of Dallas highlighting areas connected to the shooting.