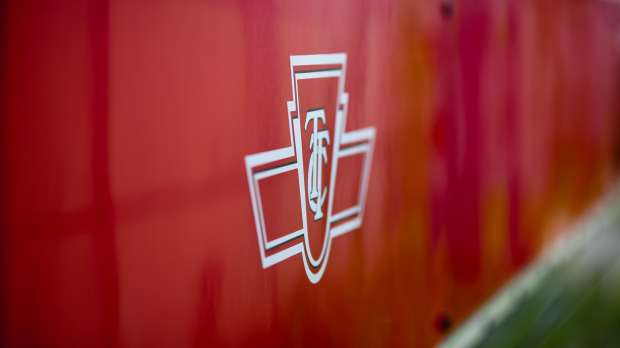 Police have made an arrest in connection with the sex assault at Progress Avenue. Photo by: Rick Harris

Toronto police have arrested a suspect who was sought in connection with a sexual assault that happened on Saturday, at a TTC bus shelter.

The woman assaulted was standing at a bus shelter on Progress Avenue, east of Markham Road at around 1:15 a.m.

Marcus Toussaint turned himself into Toronto police early this morning.

Staff Sergeant Forchione, 43 Division, told Humber News when he got into work this morning at 5 a.m., the suspect was already there.

“He’s gone to court now. Not sure the process or state it’s in, but he will be appearing in court today,” he said.

“You never know what can happen on public transportation,” Cona said. “You have to really watch your surroundings, even if you do feel comfortable with the passengers around you.”

Cona said she’s never experienced something bad happen on the TTC, but she has heard different stories and experiences from other riders.

“I never have a good feeling about taking the TTC at night, especially alone. I always need to either have someone with me, or make arrangements to get a ride.”

Tracey, a TTC driver for 14 years, does not want her full name used.

She was assaulted on the job.

“It’s something that you never forget,” she told Humber News. “Even though it was 11 years ago, it still traumatizes me.”

Tracey puts in specific requests to work day-time hours only.

She fears for drivers everyday because any type of assault can happen at any unexpected moment.

“When something like that happens, it not only changes you as a person but it changes the way you look at people,” Tracey said.

Toussaint is charged with sexual assault, assault, and fail to comply with recognizance.