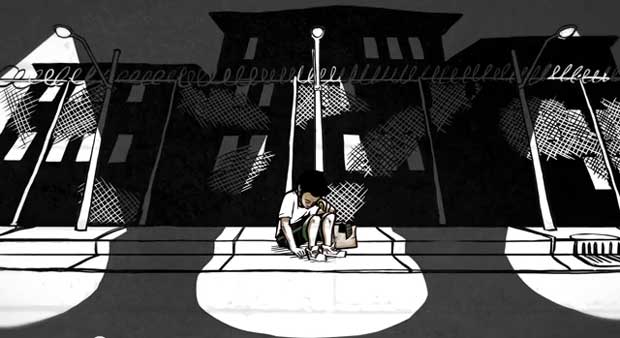 Young black men are less likely to wind up back in prison if they participate in a culturally specific reintegration program, according to a new study by McMaster professor Gina Browne released on Friday.

The clinical trial was launched to try to reduce the re-incarceration rates of African-Canadians, whose over-representation in the federal corrections system has increased 50 per cent, especially in the last four years.

The study found those involved in Redemption Reintegration Services, located in a  Scarborough strip mall, had a different outcome.

The study followed 230 offenders aged 29 and under, over a three-year period.

Jordan Beckford, a board member of Redemption Reintegration Services, said the service is successful at integrating troubled youth back into society because there’s transformative one-on-one interaction.

“A lot of the times there is a lot of money funded into these different organizations and there is no service delivery and there is no transition and no changes being made to these young people’s lives,” Beckford told Humber News.

“Redemption reintegration services is all about authenticity and it serves the community it came out from,” he said.  “We have a responsibility and accountability to the community we came from because these are our brothers and sisters who we are dealing with.”

Browne said there are many challenges with conventional reintegration services.

“Our present system is so underfunded that it only does piece meal work and nothing is aimed at the entire set of the African Canadian needs,” said Browne.