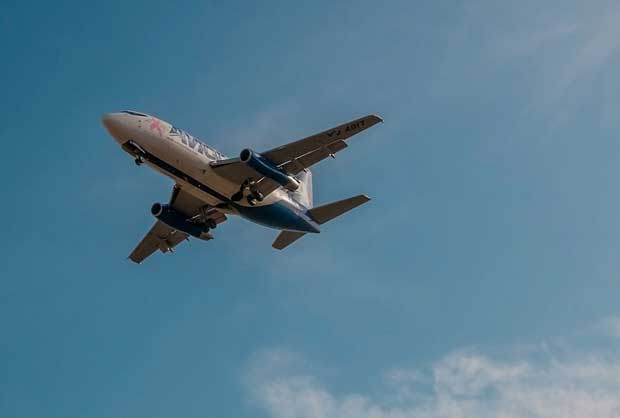 People who live close to an airport are more susceptible to heart disease and stroke, according to two studies published in the British Medical Journal.

The studies, one conducted in the U.K. and one in the U.S., looked at how proximity to an airport contributes to a higher risk for heart disease, stroke and other cardiovascular diseases.

“Our results provide evidence of a statistically significant association between exposure to aircraft noise and cardiovascular health, particularly at higher exposure levels,” according to the U.S. study.

Hospital visits were compared to noise levels from people who lived near Heathrow Airport.

“In general if you live close to an airport you are going to be exposed to” chemical, air and noise pollution and that is going to lead to more negative health impacts, said Toronto Environment Alliance, executive director, Franz Hartmann.

A resident close to Toronto’s Pearson Airport thinks the noise is annoying.

“I’ll be in the shower and it feels like the plane is going to fly into the house,” said Maddison Hackett who lives just over 9km from Pearson airport.

Even though the studies suggest a higher risk of heart disease Hackett isn’t concerned.

“I can’t understand how noise is linked to heart disease,” she said.

They found that those living closer to aircraft noise were at a 10 – 20 per-cent higher risk for heart disease.

Similar results were revealed in the U.S study.

The study found, people over the age of 65 who lived close to airports were 3.5 percent more likely to end up in hospitals with cardiovascular problems.

“Further research should refine these associations and strengthen causal interpretation by investigating modifying factors at the airport or individual level,” according to researchers.

Heart disease has also been linked to factors including high blood cholesterol, hyper tension, obesity and family history among others.