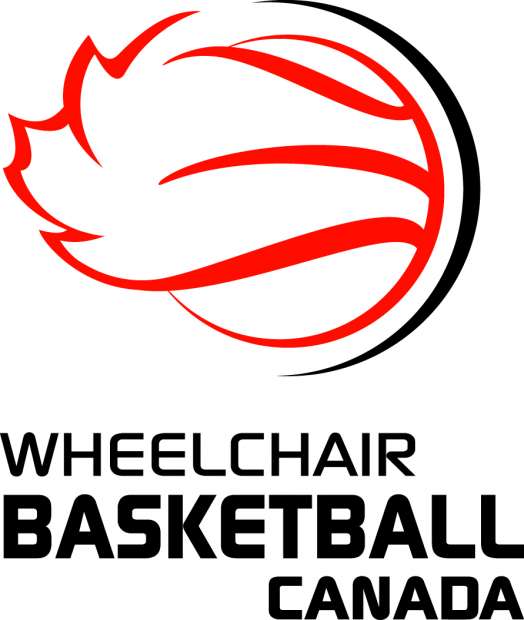 Every athlete deserves a great training facility and Canada’s Wheelchair Basketball teams are just days away from the opening of their new state of the art academy.

Canada’s national wheelchair teams, which took home the gold at the 2012 London Paralympics, will have a training facility to keep them at the top of the sport when it opens its doors on Oct. 1. The facility will be located at University of Toronto’s Scarborough campus.

“We identified a need for improving the daily training environment for our athletes,” said Wendy Gittens, Executive Director of Wheelchair Basketball Canada. “In the past a lot of our program athletes were getting their training with their club teams or having to go outside the country to the United States or Europe.”

The Academy will be a year-round, daily training facility for wheelchair basketball players.

“We have a core group of athletes now starting and some more in January and I think as the program gets implemented and evolves over the first year, news will spread of the calibre of the program and will be attractive to other athletes,” said Gittens. “We are looking for athletes that are identified as national team potential athletes, there is a selection criteria.”

Mike Frogley, a former national team player, will lead the Academy and has coached Team Canada and American university wheelchair basketball for many years. Frogley’s excited about the new facility and the future it holds.

“We’ve got everything, it is really designed for athletes that are at a time in their life where they can focus on their training and with it being on the campus of the University of Toronto they have the option to go to school while they get ready to represent Canada,” said Frogley. “Not only will that allow us to develop the best wheelchair basketball players in the world, it will help us develop some of the best well-rounded leaders for our community in the future.”

Frogley believes the new facility will grow with the group from the Junior National Team that will be one of the first to use the Academy.

The new Academy comes at the right time as Canada prepares for upcoming events including the 2014 Women’s World Championships in Toronto and the 2015 Parapan Games in Toronto.

The Academy will have a grand opening press conference with Wheelchair Basketball Canada officials on site, as well as members of the national team.