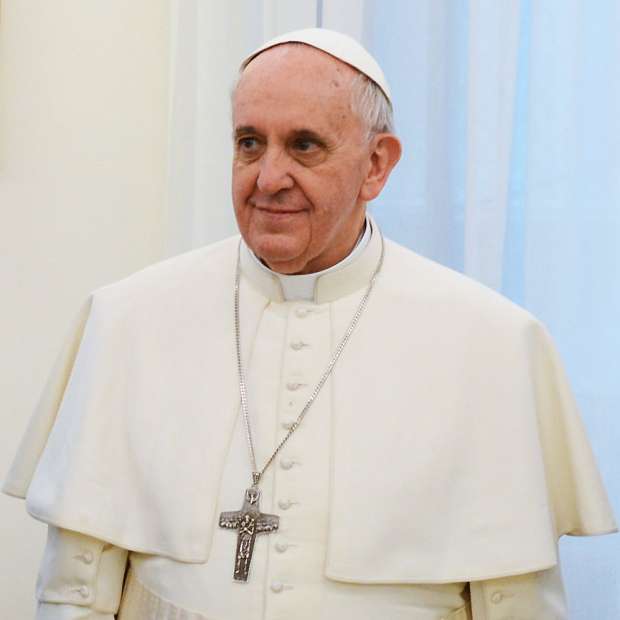 Pope Francis’ comments on gay Catholics have made waves.

Pope Francis’ comments on gay Catholics sparked reaction from one group in the church on Friday.

“The church sometimes has locked itself up in small things, in small-minded rules,” Francis said in an article published this week.

Norman Prince is the past president and current secretary of Dignity Canada Dignité, an advocacy group encouraging reform in the Catholic church’s doctrines on homosexuality.

“We’re absolutely elated with the change of tone,” he said in an interview with Humber News. “Sexual orientation is not something that is chosen, it is innate. It is God-given.”

Critics have been quick to point out the change in tone from the pontiff does not indicate a change in catechism.

But Prince is hopeful.

“Even though the pope has not officially changed the teachings of the Catholic church, the change in tone is encouraging,” Prince said. “We’re hopeful the change of tone will lead to a change in catechism.”

The pope, who was elected Mar. 13, spoke to Italian Jesuit journalist Antonio Spadaro, S.J, in August.

The interview was published in Jesuit and Catholic journals worldwide Sept. 19, and his emphasis on mercy over condemnation is a radical departure from previous papal rhetoric.

In the interview, Francis said that during a flight “from Rio de Janeiro, I said that if a homosexual person is of good will and is in search of God, I am no one to judge,” he said.

But the pope said this was in keeping with the church’s current position.

“By saying this, I said what the catechism says. Religion has the right to express its opinion in the service of the people, but God in creation has set us free: it is not possible to interfere spiritually in the life of a person.”

While Francis did not indicate any coming change in catechism, his tone is a distinct departure from the doctrine-driven rhetoric of his predecessor, Benedict XVI. Though Francis was careful to praise Benedict’s work, he did criticize the church’s bureaucracy.

Prince said his group found the last pope’s stand to be “cynical and hateful.”

He said Dignity members are “elated” by this subtle but significant change in tone.