Will the Middle East become the world’s next sporting hot spot? 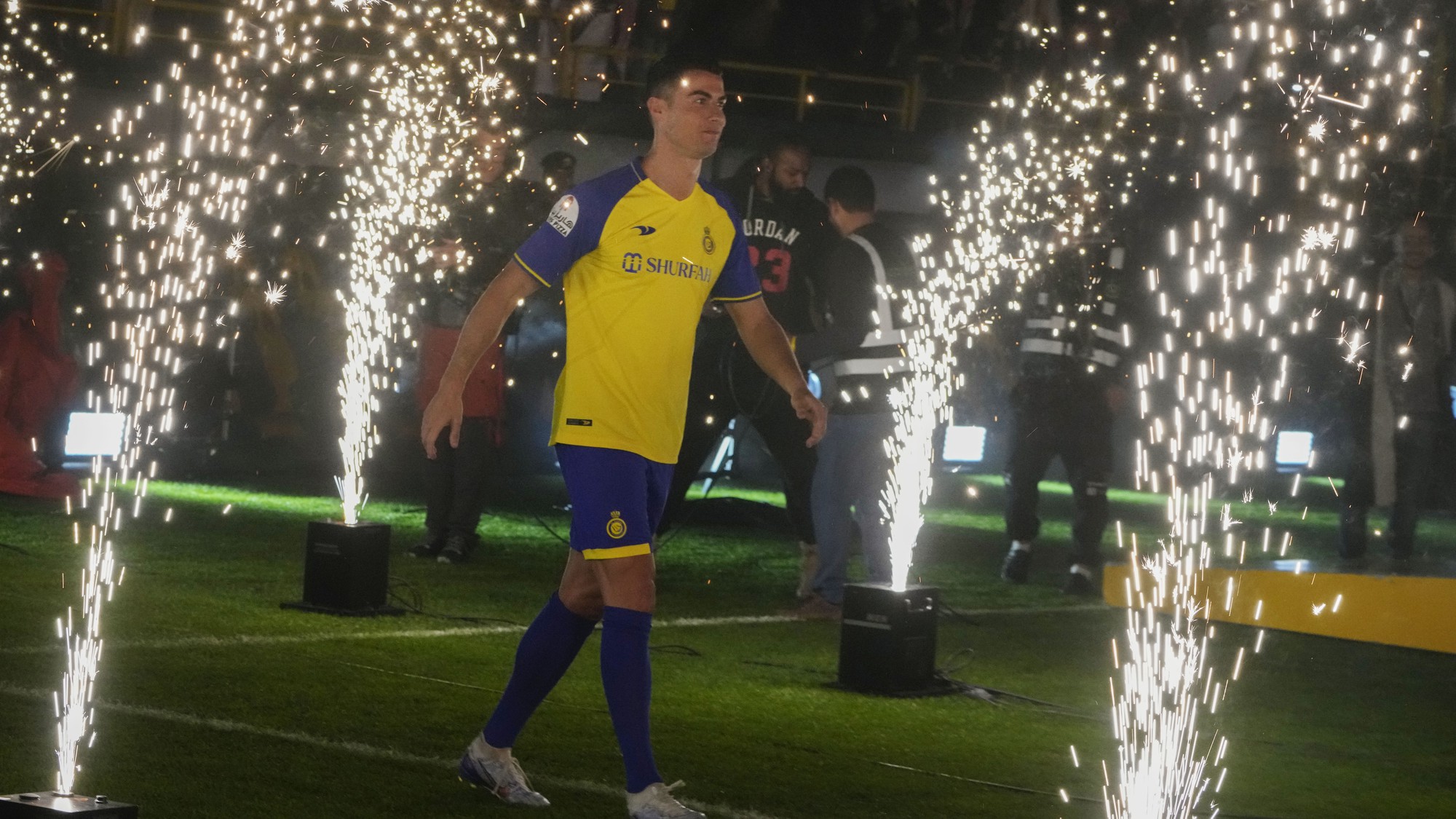 In the past two weeks, the football world has seen Saudi Arabia host the biggest rivalry in club football and sign one of the most iconic athletes in the history of sports to an illustrious deal.

This all comes a few weeks after Qatar became the first Arab nation to host the FIFA World Cup, which drew in record-breaking TV viewership.

James Tucker, a specialist in education policy and elite sports has extensive experience in the Middle East and he said the growth of sports particularly in the Persian Gulf has been overwhelmingly evident in the past few years.

“I do think sports will have a very permanent fixture in the Middle East,” Tucker said.

Tucker has also project managed and consulted for the English Premier League and La Liga, and he said the EPL was the first major football giant to make their move on the Middle East by selling television rights in order to target a massive growing audience.

Although football is not the only sport to move to the Middle East.

The ever-growing Formula One has had multiple events in the Gulf countries, major tennis tournaments have taken place in the region, massive boxing events such as the rematch between Oleksandr Usyk vs Anthony Joshua, and several other box office spectacles. 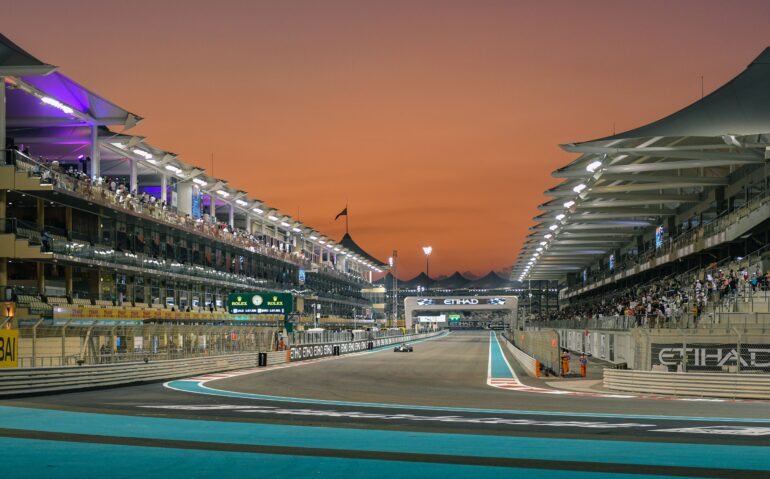 During the global shutdown of sports as a result of the COVID-19 pandemic, the Ultimate Fighting Championship went as far as working alongside the United Arab Emirates to build an entire island (Fight Island) dedicated to hosting UFC events which grew the company’s fan base exponentially.

The obvious conclusion that people may point fingers to is money. Although Tucker said that this popular belief is actually a “myth” because it’s not so much an infinite budget to attract attention, it’s more of a devised plan to benefit the Gulf nations in other ways.

Tucker said just as the UAE developed this idea, other nations in the region such as Saudi Arabia have begun following suit due to the growth it brings to the nation.

Dr. Michael Naraine, an associate professor of sport management at Brock University, has a similar perspective to Tucker’s.

Naraine pointed to the incredible infrastructure dedicated towards sports which can be seen all over the Gulf nations and he described them as a contributing factor to their success. 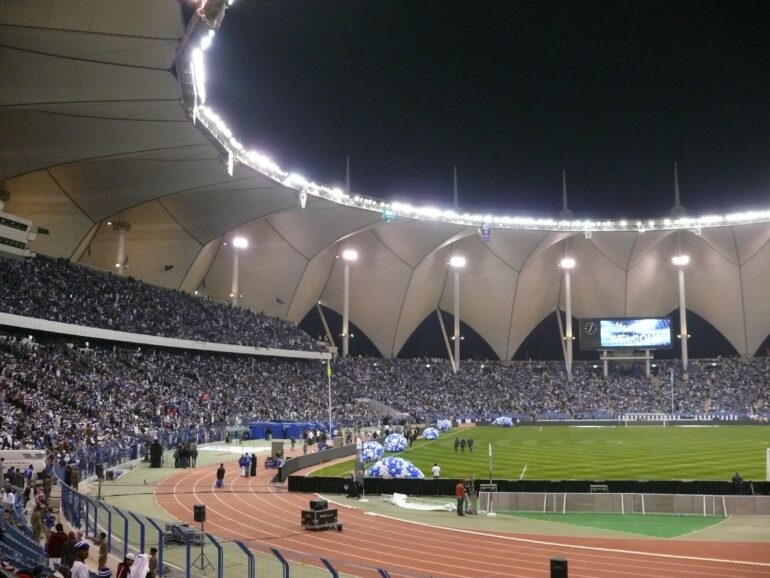 “Today, there’s greater recognition that investing into the sport and entertainment industry can generate significant return on your investment,” Naraine said.

Naraine said this dedication to success is a direct result of their willingness to get things done.

“Toronto could probably support an NFL team, but it requires having an NFL stadium and that requires money and resourcing, and no one wants to put up that money. If you tell the Saudis, hey, we’ll give you an English Premier League team playing in Riyadh, but we have to build a 100,000 seat stadium, what do you think? They will build it in the next three months.”

He said this sudden progression of sports shouldn’t come as a surprise to fans because “sport is constantly changing.”

Whether or not the Middle Eastern nations surrounding the Persian Gulf decide to construct similar plans, what countries such as the UAE, Saudi Arabia, and Qatar have managed to produce in a short time period is a clear indicator that they don’t plan on slowing down any time soon.