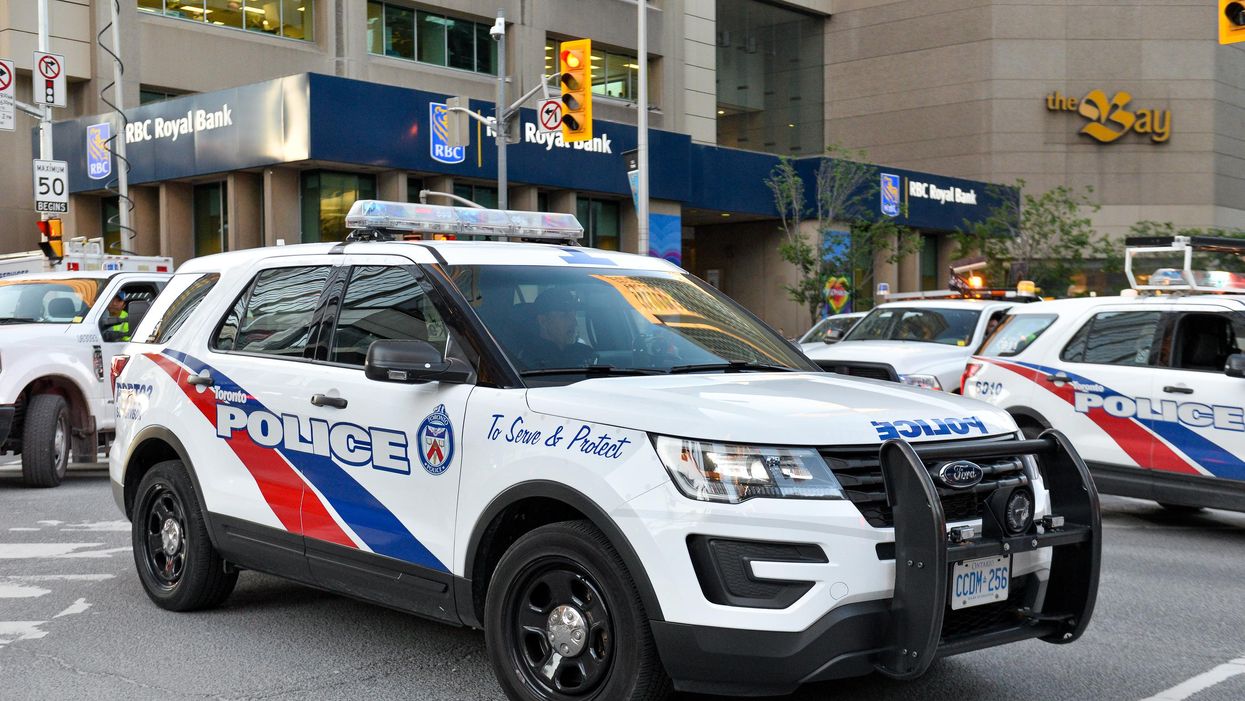 Last week, the Toronto Police Board and John Tory, the mayor of Toronto, proposed to city council to vote to increase the police budget by nearly $50 million. The increase would make the city’s police budget higher than $1.1 billion.

Timothy Bryan, an assistant professor at the University of Toronto whose area of expertise is policing, said for some people the police are an “immediate solution.”

“The city has faced an increase in certain kinds of offenses that for some people have been quite alarming and high-profiling,” he said.

The Toronto crime rate has increased at the end of 2022 in comparison with data from 2021. Police statistics show homicide and stabbing cases both went up by 6.3 per cent in 2022.

“The mayor has said that people want to feel safer,” said Gord Perks, the councillor for Ward 4 Parkdale-High Park.

The budget plan recommended by the mayor proposed to upgrade the service delivery team by adding about 200 uniform officers, including 162 priority response officers of which 25 will be deployed to support community safety in the downtown core, and 22 major case management personnel which could allow the police service to to meet legislative requirements.

Police said it took a multi-sectoral approach focused on education, prevention, intervention and suppression in partnership with community agencies.

However, the budget plan didn’t convince some city councillors and critics to increase funding.

“My concern with increasing the budget is that there’s no conclusive evidence that shows adding the police is necessarily creating more safety,” Bryan said.

“The police are not guaranteeing that the crime rate will go down with this additional money. They’re not making any commitments that there will be a difference in a level of crime or an increase of the feeling of safety,” he said.

“The other conversation about how the police should look like that might be able to redesign it and make it more effective, but those things are not attached to the budget increase,” Bryan said.

Dianne Saxe, councillor for Ward 11 University-Rosedale, said raising funding for other social services could help solve some problems without the police.

“We do need an armed police force, but it makes sense to focus, for example, when they’re actually needed and other social services could take off of the plate what they [police] don’t need to be dealing with,” Saxe said.

She said Toronto Police responded to around 3,000 calls last year dealing primarily with people in crisis.

“There are more benefits from spending money on something like the Toronto Community Crisis Service than we do on adding additional officers,” she said. “We do need more officers with a higher priority matter but the best way to do that is to relieve them from the thousands of calls that they’re now doing.”

Perks said increasing the police budget and not investing more in other areas of life will create “social conflict.”

“I think people feel safer if they know that we are all working together to give people stability and safety through things like housing, public health, mental health support, and so on,” Perks said.

“I don’t think increasing the police budget will lower social conflict. I think that investing in people will,” he said.

Council will vote on police spending and the rest of the city budget at a meeting on Feb. 14 for approval.