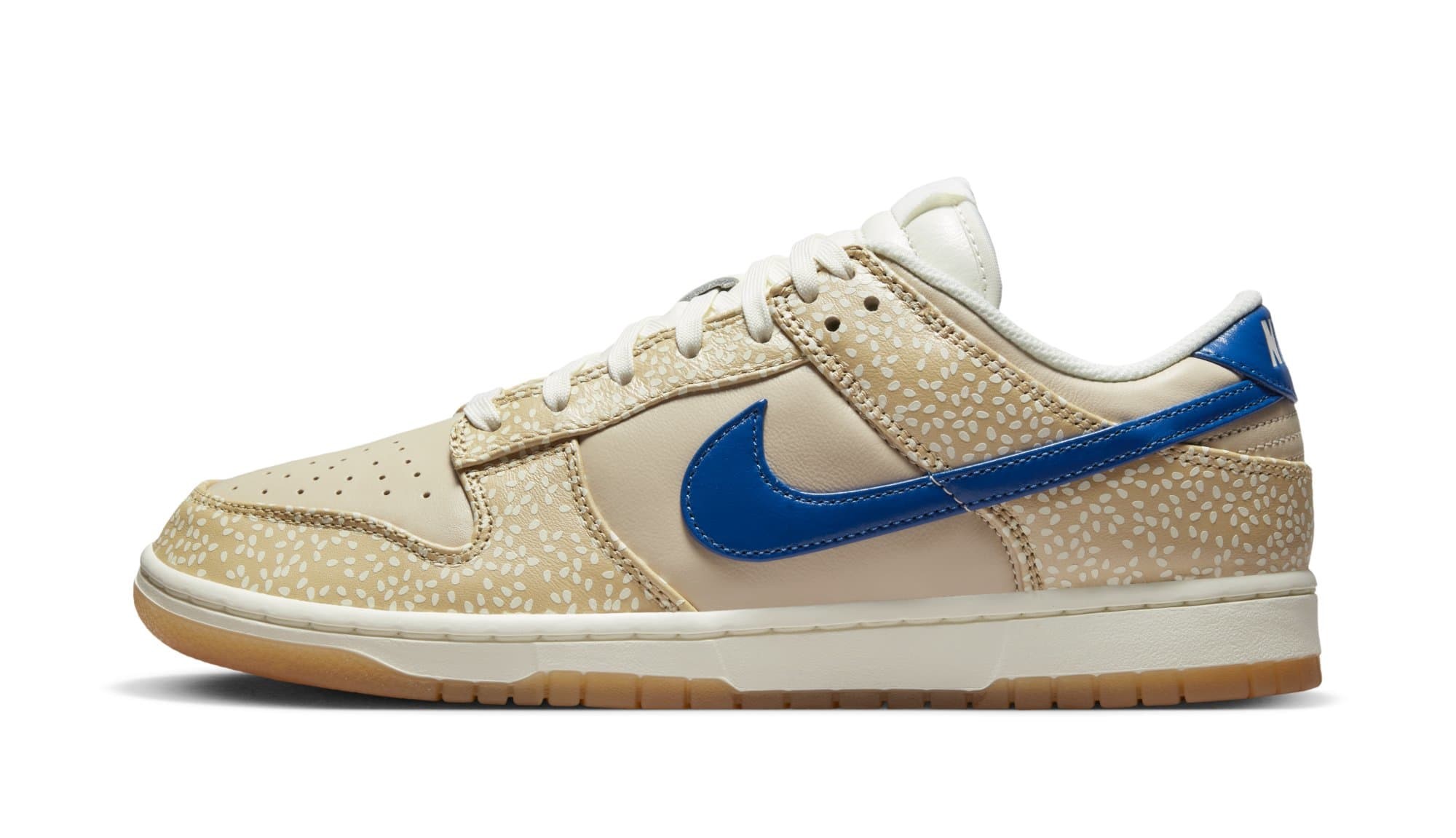 The Nike Dunk Low Premium ‘Montreal Bagel’ sneaker is the company’s long-awaited nod to the francophone city and according to Tomas Ca a sales representative at sneaker reselling store Central Mtrl, it’s an ode done well.

“It really doesn’t happen often that Nike makes a shoe that’s really for the city. I don’t know if you have seen the box but there’s everything on the box that represents Montreal,” he said.

Ca references the designs of Montreal-native Felipe Arriagada-Nunez who was tasked by Nike with creating the box art for the sneakers, something that has resonated deeply with Montrealers by including city icons such as Mount Royal, Olympic Stadium, Old Port, and Chinatown.

“A lot of customers were asking about it, like the first day it came out. We received a lot of calls asking if we had them or not. People are really going crazy for it,” Ca said.

The sneakers were released in Montreal on Jan. 13.

They’re now being sold to the rest of the country through the online platform Nike SNKRS and select retailers.

In terms of the importance of sneaker culture in Montreal, Ca sees this release as a recognition of the sizable and ever-growing subculture that’s existed for a long time in the city.

“It really helps put Montreal on the map there’s a lot of sneakerheads here that just don’t really get the same shine like the U.S. or anywhere else,” he said. “But now there are really more stores every day, every year, and people love it.”

In Toronto the excitement, although not as red-hot as Montreal, is still passing through as popular sneaker stores such as Groovy, Capsule, and Livestock are all reported to have sold out of the exclusive ‘Montreal Bagel’ which was confirmed via phone call to Humber News.

Kyrie Ripley, a worker at Toronto’s sneaker store Livestock, has been a sneakerhead since the age of 12 and sees the culture has been growing across Canada this past decade – with releases like the ‘Montreal Bagel’ only helping solidify this growth.

“I’d say the Bagel is definitely the first that focused on Canada. Do you know what I mean? And obviously, In Montreal It had a really good response,” he said. “I know Toronto would definitely go crazy for whatever release we would have so I think it’s a cool direction for the sneaker community over here. I know that we’re slowly but surely getting noticed.”