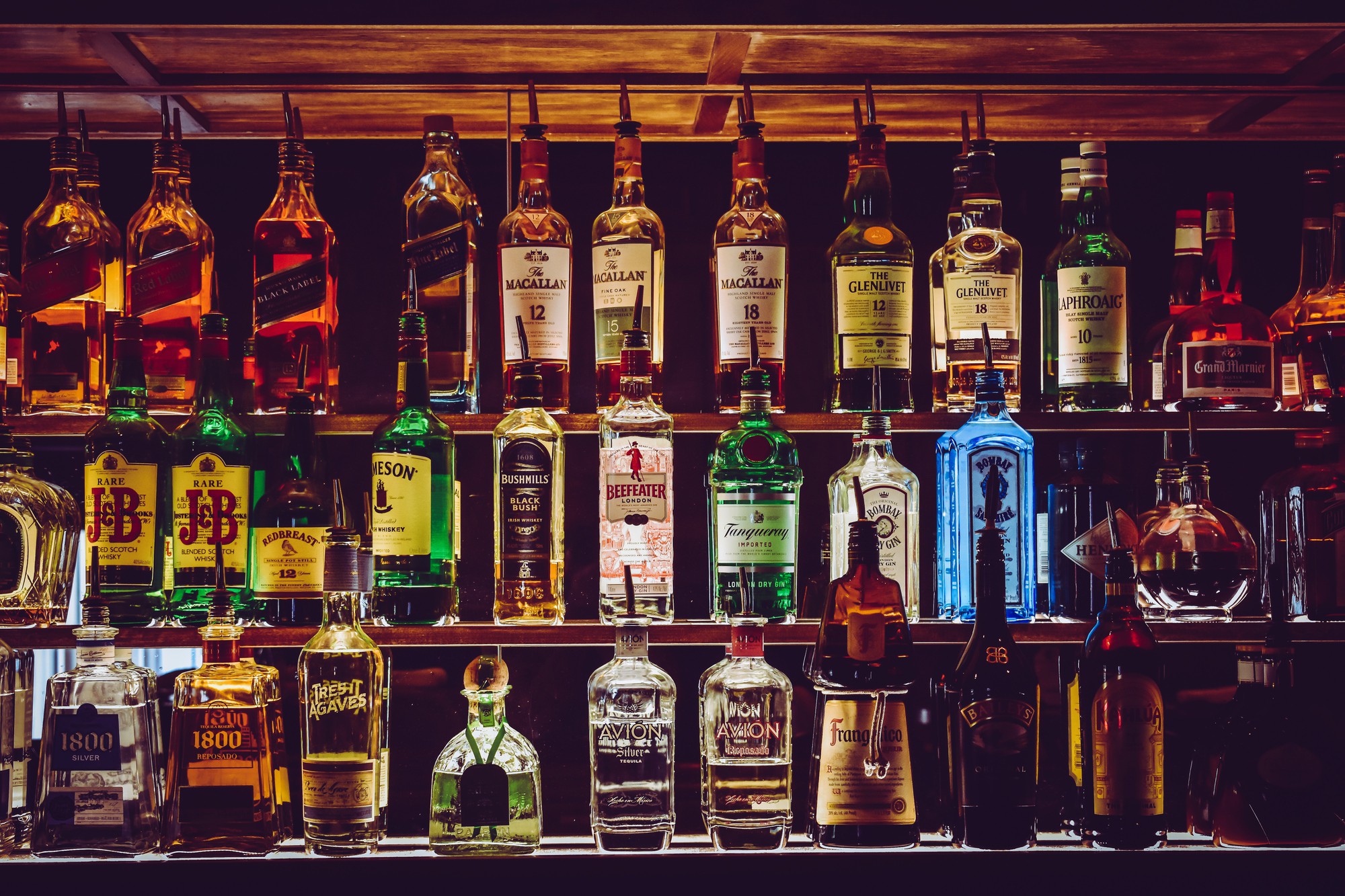 The Canadian Centre for Substance Use and Addiction has released new alcohol guidelines, and they recommend Canadians consume no more than two drinks a week.

The changes aren’t being well received by some Humber students.

“Everyone’s body is different,” said Alina Korovina, a Guelph-Humber psychology student. “I feel it does not matter what you put in the recommendations people will not follow it.”

“The recommendations didn’t need to change because people are a lot more self-aware and health-oriented,” said Aviana Garand, a 3D modelling student.

But the guidelines warn that drinking more than two standard drinks a week – equivalent to 13.45 grams of pure alcohol causes an increased risk of cardiovascular diseases, strokes, liver diseases, digestive problems, cancer and weakening of the immune system.

This is the first time the guidelines have been updated in 12 years.

“Evidence was there that people that were drinking within the 2011 guidelines were probably coming to harm,” said Peter Butt, an Associate Professor with the Department of Family Medicine, University of Saskatchewan. “Alcohol is a class 1 carcinogen it’s known to cause at least seven different types of cancer and it also has negative impact in terms of heart health”

According to World Heart Federation, alcohol caused more than 2.4 million deaths in 2019, accounting for 4.3 per cent of all deaths and 12.6 per cent of deaths among men aged 15 to 49.

Consumption of alcohol is a major risk factor for several non-communicable diseases, such as cardiovascular disease, cancer, digestive diseases, as well as intentional and unintentional injuries.

In addition, the guidance emphasizes that alcohol should be avoided in certain situations, such as driving, operating machinery and tools, taking medication or other drugs that interact with alcohol and participating in dangerous physical activities.

“Accidents, injuries and violence all increase significantly after a person drinks more than two standard drinks on an occasion,” Butt said.

According to the report, people who don’t drink at all have no health risks, and not drinking has benefits, such as better sleep and better health.

“I don’t think everyone is going to immediately follow these recommendations, but the public has the right to know,” said Robert Solomon, a professor at Western Law who has been engaged in research and teaching on alcohol and drug policy for more than 45 years.

“This will tend to moderate the consumption of some individuals. It will probably take some time, but I think over time there will be a significant public health benefit,” he said.

“I think there may be some differences of opinion, but I think among the scientific community it is going to be of a minor nature. I think the industry of course will complain bitterly and challenge the science,” he said.

The CCSA said mandatory labelling with the number of standard drinks in a container, health warnings, and the newly released guidance will encourage Canadians to adhere to its updated guidance.

A regular review of the guidance is also recommended as more evidence emerges and consumption habits change.