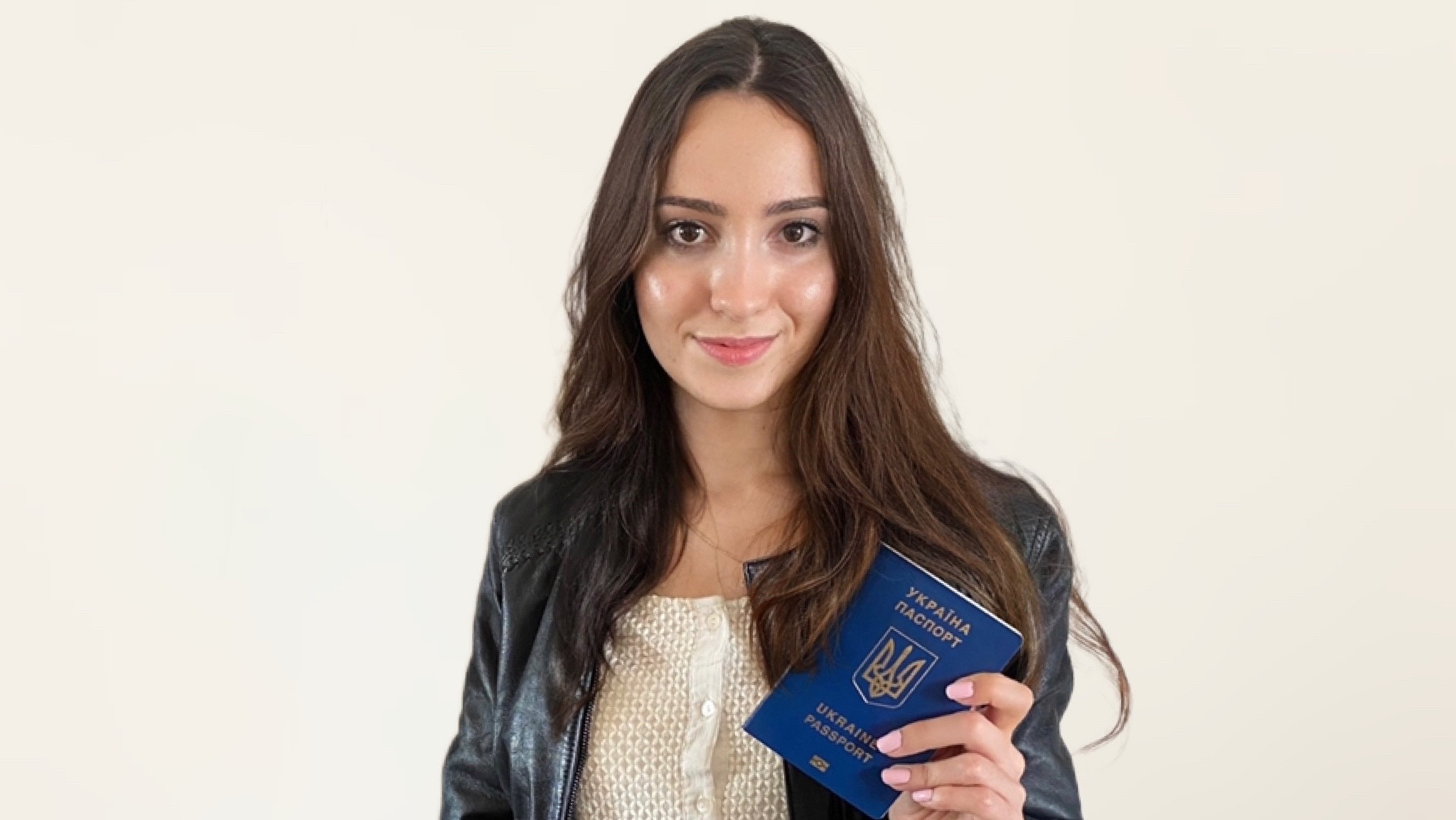 Ukrainians have the myth that Canada is a paradise, and they will definitely be happy here. With such thoughts, 142,000 Ukrainians arrived in Canada last year, according to government figures.

Ukrainians arrive in Canada frustrated, attempting to restart their lives. They have expectations and dreams of feeling free and safe. Among them is Gleb Perminov, who came to Canada four months ago and plans to stay. He found a lot of positive things in his new home.

The newcomer also believes Ukraine has been given as much support as possible and wishes only that Canada could have more affordable higher education.

Canada does not provide free college or university programs, but there are some free language courses.

Grace Samsel, an English teacher at WoodGreen Community Service in Toronto, conducts classes for Ukrainian newcomers and has noticed that many quit learning because they prioritise earning money.

“I believe some Ukrainian students are looking for a job, because, to my understanding, the Canadian government does not support them (in their job search), but they are giving them financial support,” Samsel said.

She said Ukrainian students are busy and have work schedules that do not allow them to attend her classes.

Samsel also noticed that for the first few months, Ukrainians were frustrated and had constant thoughts about their country and families.

“They are physically in the classroom, but I can sense that their mind is somewhere else,” the teacher said.

Samsel does not know the exact reason why some Ukrainians return home. She thinks they love their country, and they want to be with their friends and families and have their previous lives.

“It’s a different story if you want to be an adventurer and you always dream about going to another country,” Samsel said. “But if you love your country and have never wanted to go somewhere else, when the situation is improving, a lot of people are going back.”

“With some time, some of the students get more cozy and happier, and a few months later you see smiles on their faces,” the teacher said.

Madliena Hak never wanted to live abroad, but after mass attacks on Kyiv by Russian invading forces, where she lived, and the occupation of her hometown of Berdiansk, she moved to Germany.

After months in Europe, she got a Canada-Ukraine authorization for emergency travel (CUAET) visa. But six months later, she is still in Germany and does not know if she is going to come to Canada. There are many fears, expectations, and an unwillingness to start over.

“I chose Canada because it is one of the safest countries, and lots of Ukrainians are living there,” Hak said in a phone interview conducted in Ukrainian. “It is an easy process to get a visa because you need only (a) Ukrainian passport.”

More than 350,000 Ukrainians received CUAET visas but still did not come to Canada, and Hak was one of them.

“I decided to stay in Europe because I have fears connected with the language barrier, and I know that finding housing is very difficult,” she said. “The most important reason is the distance with my parents, who stayed in Ukraine, because every day I hope that the war will end and I will come back.”

Yelizaveta Apolit overcame her fears and arrived in Canada eight months ago, but she couldn’t adapt and needed psychological help.

“I was sure that Canada was a safe country, but one of the situations worsened my morale,” Apolit said in an interview conducted in Russian. “One Russian man verbally abused me because I am Ukrainian, but the TTC worker refused to call the police due to the lack of physical violence.”

Apolit was diagnosed with a depressive disorder but could not get psychological help she needed.

“OHIP does not cover the services of a psychologist and psychiatrist, but I can’t afford to pay $400 per hour for private specialists, so I have calls with a Ukrainian psychiatrist,” she said.

The Ukrainian woman said there is no Canadian mental support for Ukrainians, but she added that after her depression was diagnosed, she got free antidepressants.

However, she still does not have a family doctor nor the confidence to stay in Canada.

Another Ukrainian myth about Canada is that the labour market is full of vacancies and it is very easy for anyone to find a good job because the country needs people.

Kateryna Gurska, was a successful businesswoman in Ukraine and Europe but is unemployed in Canada. Photo credit: Daryna Vieniertseva

Kateryna Gurska came to Canada two months ago from Kherson. She has a Swiss MBA degree along with international top management experience and owned a digital online agency.

But she couldn’t find work using her expertise.

“I was shocked that newcomers, despite their impressive backgrounds, can get only jobs in housekeeping and fast food. I heard lots of times that you are new, go to McDonald’s,” Gurska said in a phone call conducted in Russian.

Ukrainians who held high positions in their motherland or Europe did not expect that Canada would continue to rely on local working experience and education.

“I also got the stereotype that it is easy to find a job and the salary is high, but the reality is demotivating. I gave myself a deadline until May. If I don’t find work, I’ll (go) back to Europe,” she said.

Gurska said every immigrant is an individual case, and lots of Ukrainians were successful and wanted to have decent jobs.

“I had high positions before, and I think that other immigrants created stereotypes about newcomers, but our generation is modern, we are ambitious, educated, and have ideas,” she said.