Humber to pay tribute to championship sports teams on Saturday 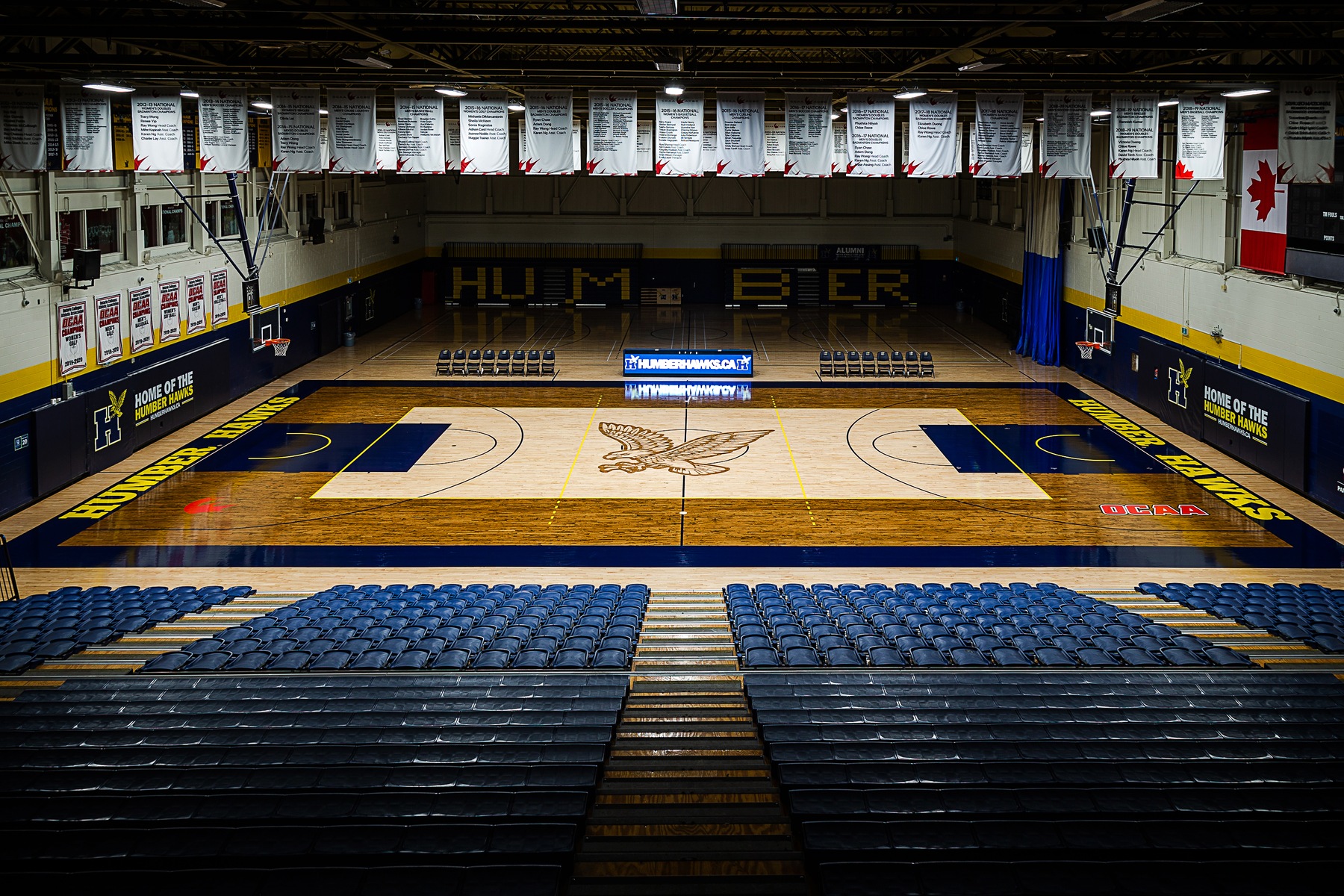 It might be called “Champion’s Night,” but Humber Athletics plans to celebrate its successful fall teams Saturday afternoon.

The 10-minute ceremony will take place at halftime of the men’s regular season basketball game at home against Fanshawe College on Saturday at 3 p.m.

During the break in the game, the championship athletes from the women’s and men’s golf team, as well as the men’s soccer team will walk out onto half-court and have their names announced in front of the Humber faithful including their friends and family. 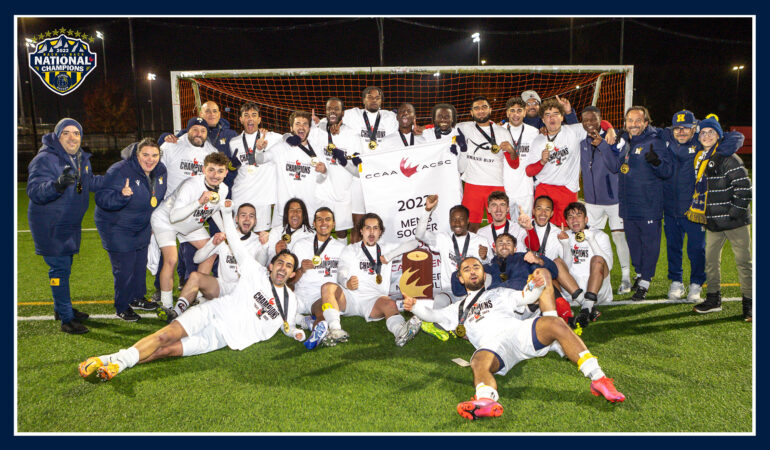 “These student-athletes deserve some more recognition for the incredible achievements from the fall season,” said Brian Lepp, Humber’s Head of Athletics Communication Department. “I figured at halftime of a basketball game would be a solid way to recognize them.”

Normally, Humber pays tribute to its championships in September, at an event called Family Night.

While that still takes place, Lepp says the department wanted to create a smaller, but equally honourable event where fall semester athletes don’t have to wait nearly a full year to be celebrated on campus.

“I was thinking about how successful these programs are but once the middle of November comes around, we just move on to the winter sports,” said Lepp.

Among the athletes being honoured, 2022 CCAA Men’s Soccer player of the year Luca Uccello, and three-time OCAA Women’s Golf Champion Hayley McCallum will be in attendance for the ceremony.

The athletes will receive framed individual/team photos, a championship T-shirt designed by Humber staff, and an electric reception from the Humber crowd.

On top of the items included in the package handed out at family night- such as championship rings, their own personal playing card(s), and the raising of team banners into the rafters of the gymnasium, where they will join the number of Humber’s long-standing and fruitful Athletics programs of years past.

Humber Athletics is no stranger to dominating the podium and collecting championships, and with this fall semester’s champions, they have not let up so far. 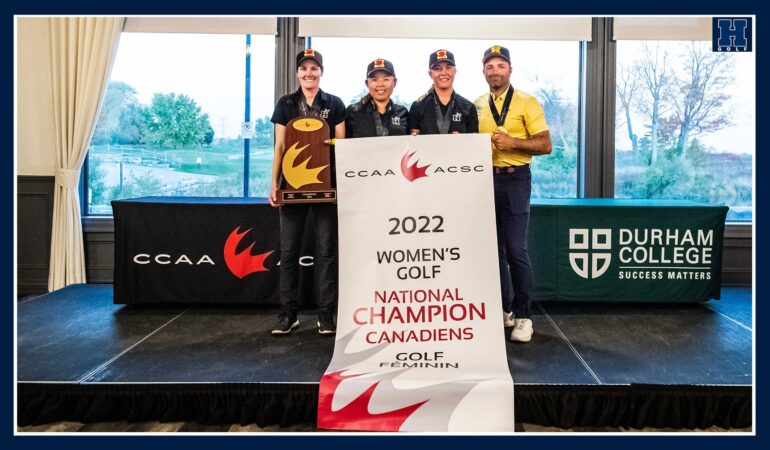 The Women’s Golf team channelled their inner Houston Comets, making it a three peat at the OCAA championships, the 12th title in program history, while also defending their national title to make it six all-time.

Although the men’s team couldn’t add to their staggering 37 OCAA championships, they were still able to snag silver. If that wasn’t impressive enough, the Hawks’ Men’s soccer team captured their seventh National title in ten years, soaring to a perfect 16-0-0 record. No school has more National championships than Humber’s nine in the competition.

Although Humber’s Associate Athletics Director Michael Kopinak described Champions Night is more of a ‘low-key’ ceremony, he stresses the significance it has not only for the athletes and programs being remembered, but the school and student body as a whole.

“It’s pride for everybody involved. Pride for the school, pride for everyone who goes to Humber, and those who are in the stands on Saturday. Of course it’s prideful for the athletes as well- it’s a big deal to win a championship at the collegiate level, whether provincially or nationally, and being honoured among your peers.”