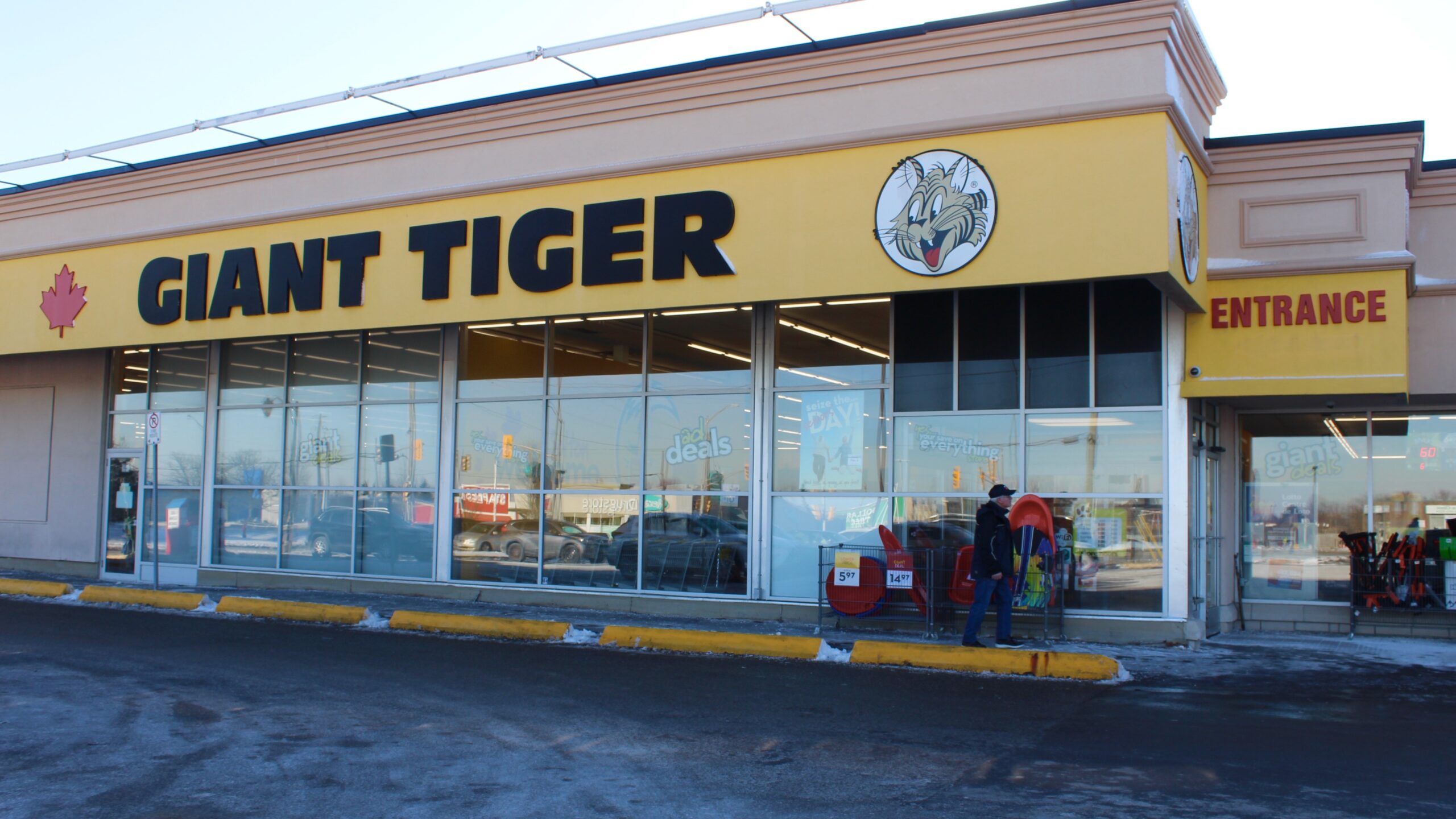 Giant Tiger has confirmed with Humber News that some men’s sleepwear items had been pulled from its stores over the weekend because of a Health Canada recall..

Health Canada released a consumer product recall on Jan. 12 for Giant Tiger brands because of mold found in clothing.

“Giant Tiger was made aware of an issue with some of our products upon receiving them at our stores,” Alison Scarlett, the head of Public Relations and Communications for Giant Tiger locations across Canada, said in an email.

“We immediately pulled these products from the sales floor, issued voluntary recalls and notified Health Canada,” she said.

Scarlett also said that, “customers who may have purchased the recalled items can return them to their nearest Giant Tiger location or online, for a full refund.”

Julie Hagner, a Bachelor of Interior Design student at Sheridan College, an avid Giant Tiger shopper, said she first heard about the recall through an Instagram post on Jan. 13 from Narcity Canada.

“It’s good to know about this recall through Instagram but I haven’t purchased any of those brands myself or know anyone that has,” said Hagner who says the store helps her as a student living on a budget..

The Health Canada’s report said that “more than four-thousand units of the affected items were sold in Canada.”

Although products sometimes have defects, the recall for Giant Tiger’s private in-house brands are manufactured outside of Canada. Mountain Ridge, Bella & Birdie, Survival Gear, Carisma, and Monkey Bars are manufactured in Bangladesh, according to Health Canada’s distributor, importer, and manufacturer information.

In an email Scarlett said that “Giant Tiger sources their private products from a variety of vendor partners through our programs, which is Giant Tiger’s regular assortment.”

However, Giant Tiger owns brands like Bella & Birdie after trademark registration was approved in June. 12, 2019, according to an article from Trademark Elite by Giant Tiger Stores Limited.

Navdeep Kaur is the Assistant Supervisor at Giant Tiger’s 499 Main St. in Brampton. “An email was sent from head office over the weekend about the recall,” Kaur said.

“Two of the brands listed in the recall didn’t even hit the floor yet and the Ski pants we already had on the floor, but we removed them this weekend,” she said.

Kaur also mentioned that there were no returns at the Brampton location as of yet. Health Canada states, “as of Dec. 21 the company has received no reports of incident or injury in Canada.”