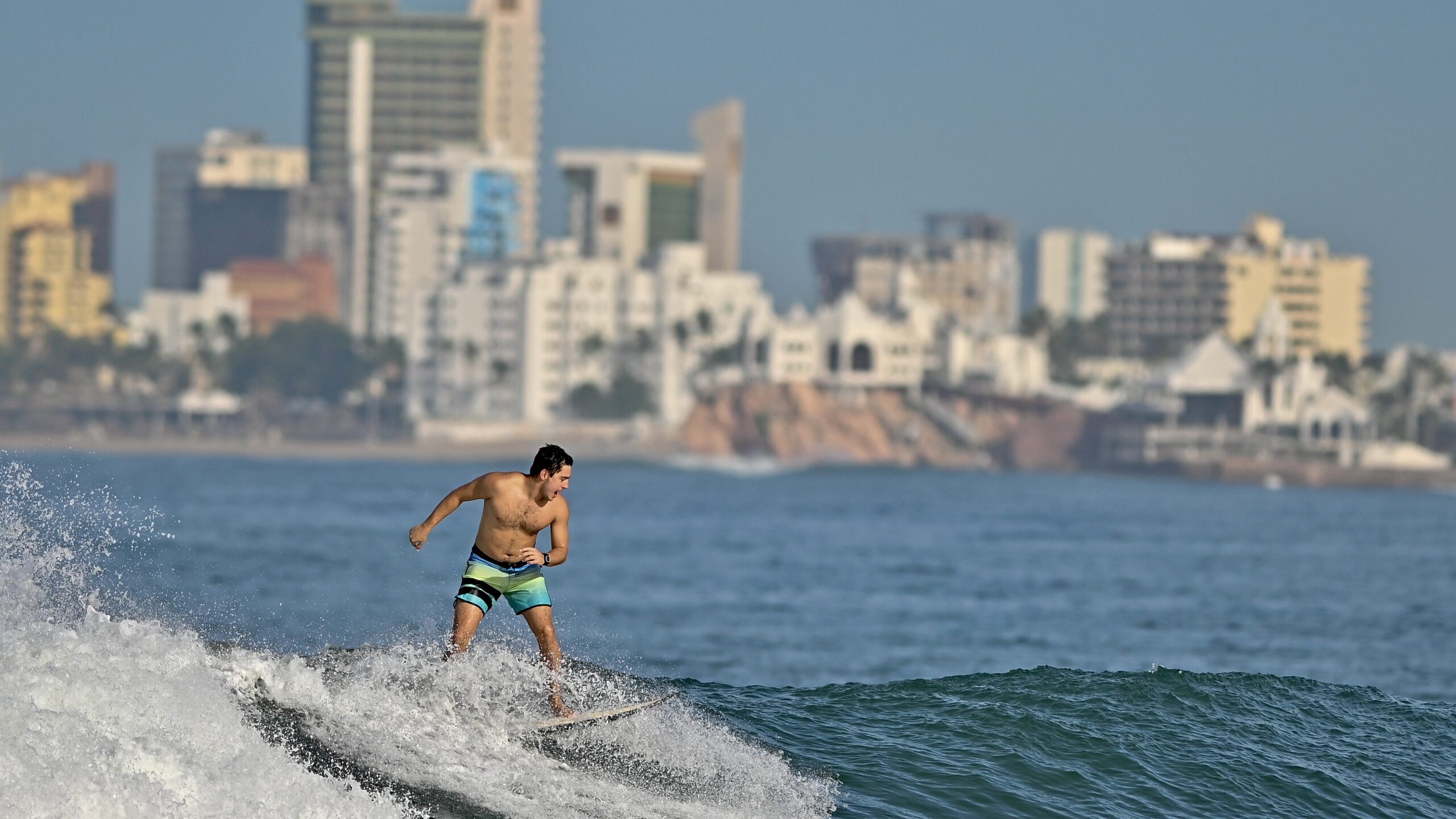 Security and tourism experts who spoke with Humber News had mixed opinions on the current travel advisory placed on Mexico for Canadians.

More than a million Canadians pack their bags yearly to vacation in Mexico and so far, more than 10 have been killed since 2022. And many countries including Canada have imposed a travel advisory for travellers.

“Exercise a high degree of caution in Mexico due to high levels of criminal activity and kidnapping” reads the yellow highlighted warning on the Government of Canada’s official page on Jan. 16.

Since the capture of Ovidio Guzman, a high ranking member of the Sinaloa drug cartel, there has been unrest in the northwest state. Several reports of vehicle fires, exchange of gunfires, threats to political infrastructures as well as an international airport being targeted.

Thr Mazatlan International Airport was forced to temporarily close its doors as flights were grounded due to retaliation from gang members.

Mayor of Mazatlan, Edgar Gonzalez reassured tourists that the government was working to protect visitors.

“I think they doing they are doing the right thing, putting out the travel advisory,” said Dr. Alistair Edgar, a security expert and Associate Dean of International Policy and Governance at Wilfrid Laurier University.

Edgar says he applauds the government for continued efforts to protect Canadians.

“It’s their responsibility to let Canadians know that there are concerns about safety — beyond that it is up to people to make their own judgments and to pay attention where things are taking place,” Edgar said.

Bobby Chellakudam, Managing Director of Finton Travel in Etobicoke, said for his company it’s business as usual despite the surge of violent activities in Mexico.

“We still have people booking to go to Mexico,” he said, adding “it is up to them if they still want to go.”

Chellakudam’s agency is not the only one who continues to book vacations to the popular tourist destinations.

So far, airlines like Sunwing are still offering vacation packages to Mexico.

Edgar warned that violence in Mexico can escalate further and suggested that Canadians should think twice before making their travel arrangements to the country.

And if they do go, they should take the necessary precautionary measures in doing so, he said.

“Delay it for now, postpone it or choose a different beautiful location in Mexico,” he said.

“But if you are going, make sure you have good medical insurance including good evacuation insurance,” said Edgar.

“Make sure you have a good supply of medication, have a list of emergency contacts, and copy all documents including your passport,” Edgar continued.

The Government of Canada has also expressed that for any emergencies encountered, and on its website lists numerous consulates in Mexico where people can go for help if it’s needed.