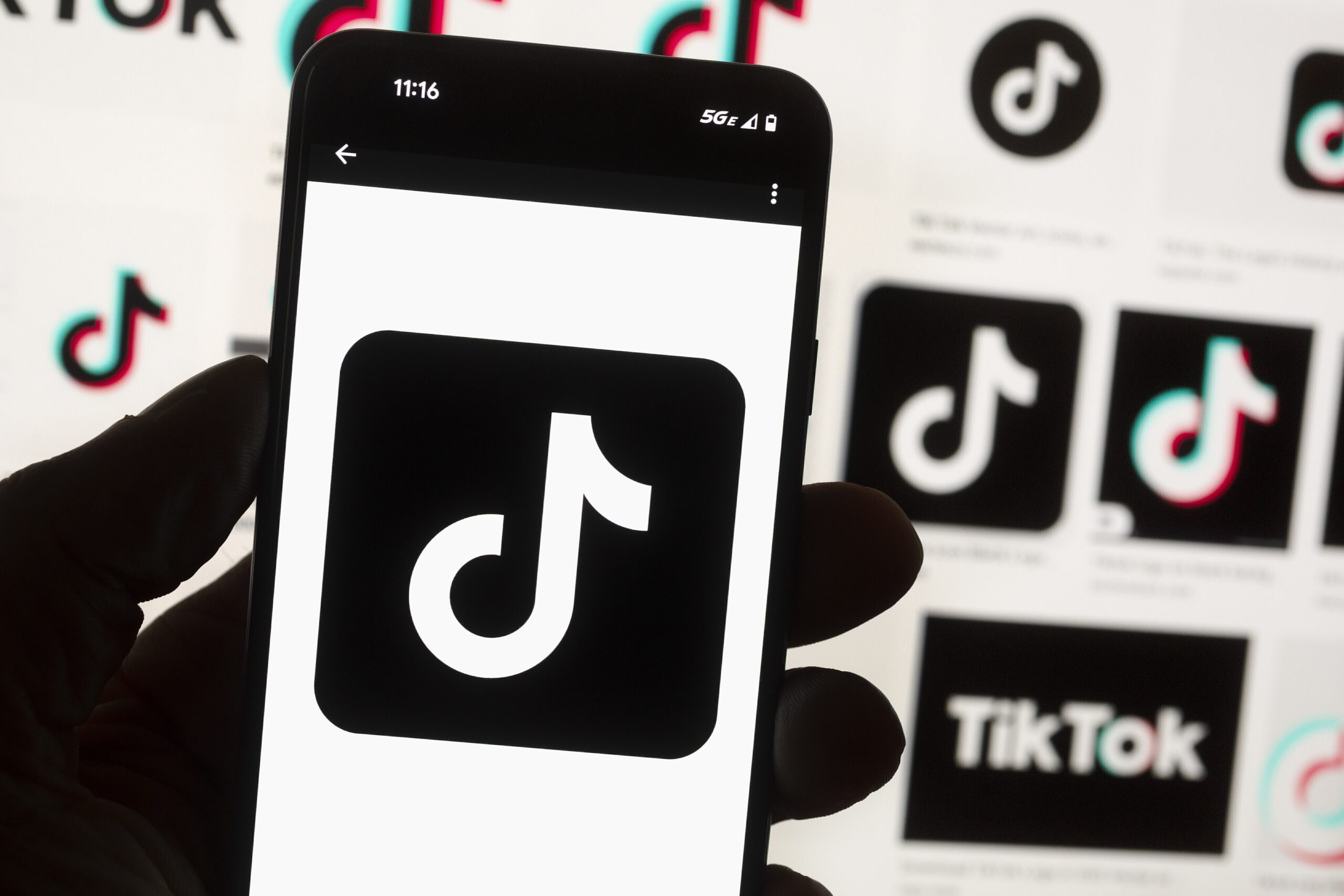 Canadians are being warned by a top cybersecurity chief to exercise caution when using apps like TikTok that may put their personal data in the hands of the wrong people.

The warning comes amid accusations that TikTok specifically has stolen personal information from users across the globe.

“It’s scary to think that something that is personal to you can be reduced to a stream of data and be used by companies that are not even in the same country as you,” Humber College Game Programming student Adriel Baga Susanta said.

Bernie Monette, Web Development Program Coordinator at Humber College, was not surprised by this.

“My feeling has always been whatever social media app I’ve been using, they just collect everything they can. Even if I refuse, they still will, they just won’t tell me about it,” he said.

TikTok is available in over 150 countries and has over 1 billion users. In Canada, 26 per cent of people use TikTok, and 65 per cent of them visit the platform every day, according to Influencer Marketing Hub.

TikTok’s parent company is ByteDance which is based in China.

Once a user creates an account, the social network collects data about the user’s activities and preferences based on the videos watched. TikTok can gather information via cookies and other trackers when someone arrives on the site even if they aren’t signed up.

According to the Guardian, TikTok also has access to user contact lists, accessing calendars, scanning hard drives, and geolocating devices.

“This showed me I should be aware of what kind of information I am giving these companies to see what I am giving up for these free accessible services,” Baga Susanta said.

Despite its promise not to sell personal information, TikTok in its terms of service reserves the right to share the information gathered on its platform for business purposes.

This has caused concern to grow over TikTok’s use of user data, similar to how Facebook sold data despite promising not to.

“We are talking hundreds of billions of dollars a year in advertising they are getting from hanging on to this data for who knows for how long,” Monette said.

Although data is being collected almost everywhere online there are ways for users to protect themselves.

“I would recommend going back to their profile to check what they have agreed to, not login or stop using the platform all together, Monette said.

A growing number of universities in the U.S. have also banned the social media platform on school-owned devices and networks.