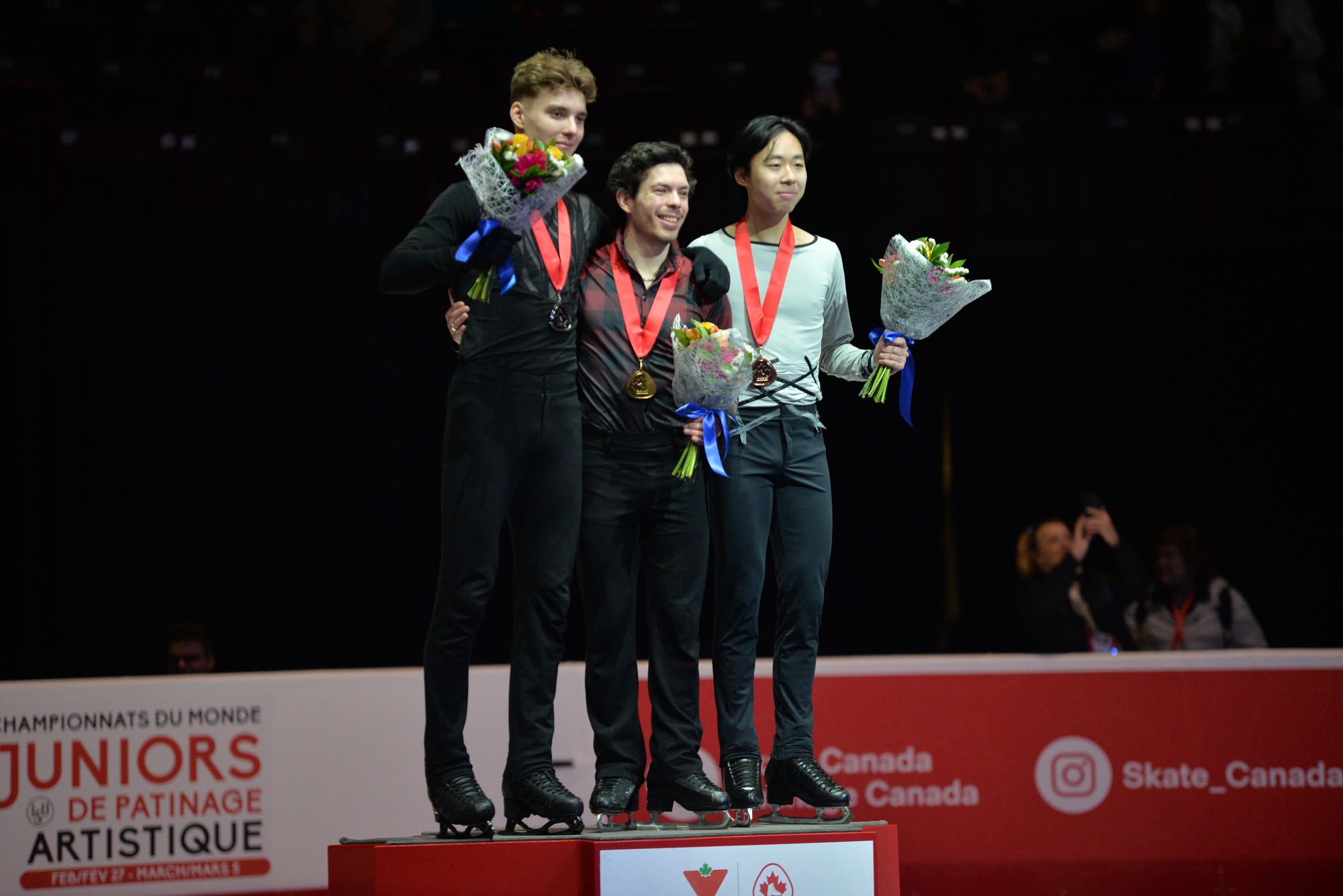 Messing, 30, who is retiring after this season, stayed with the crowd until the last possible moment.

He held back his tears.

Messing earned his second national gold medal back-to-back with a total skating score of 257.78 before bowing out.

Keegan Messing won a gold medal in the Canadian nationals in Oshawa. 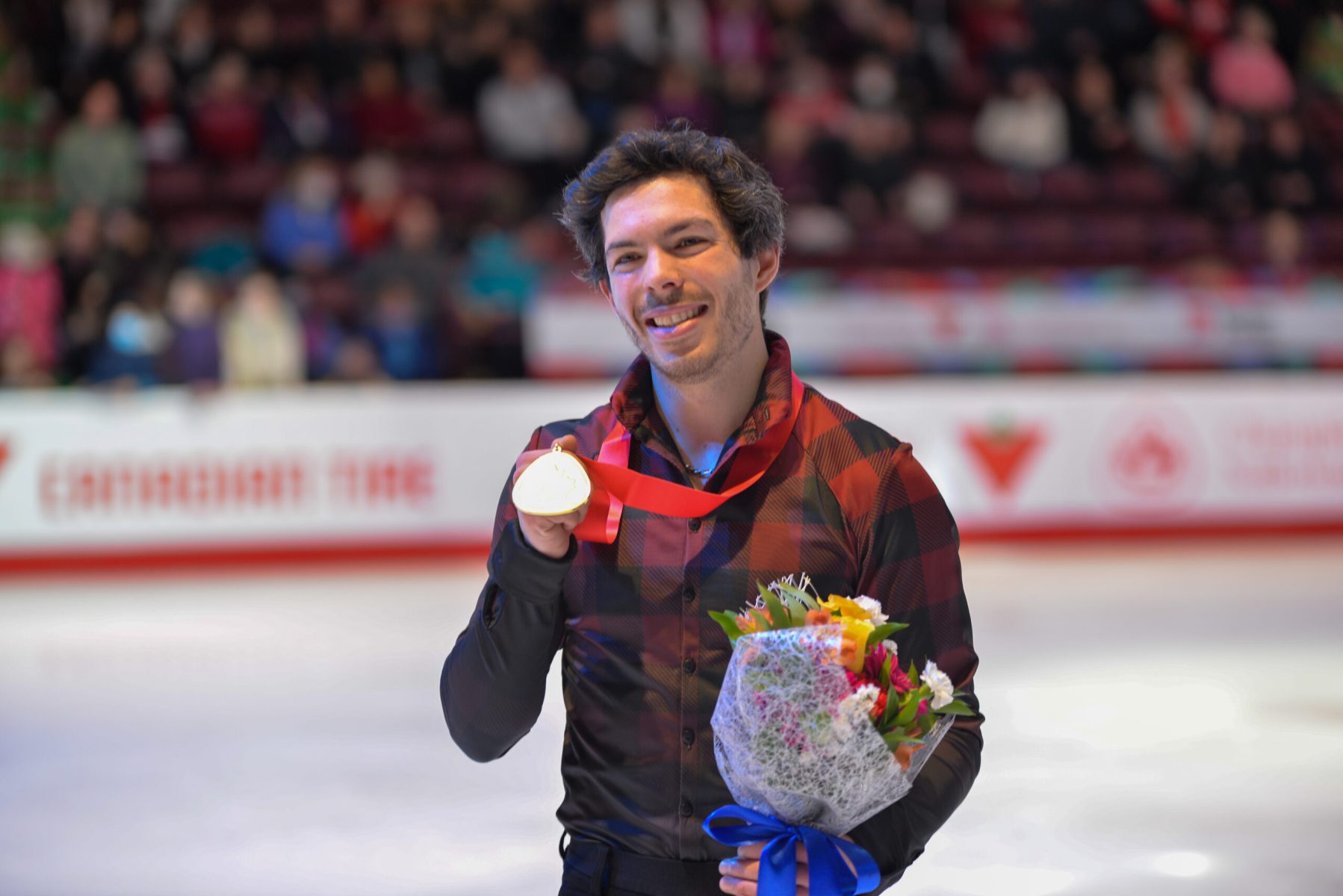 “It is special,” Messing said.

He said the 2023 Canadian Tire Skating National Championships was difficult as this marked the closure of his 28 years on the ice.

He was trying to keep all of his emotions in check to focus on skating, but it was difficult, he said.

His best friend, the 2019 Canadian champion Nam Nguyen, said he would like to congratulate Messing on the astounding career he has had.

“I think he deserves everything,” Nguyen said. “I’m really really happy that he’s wrapping up this season the best way that he can.”

Nguyen said Messing’s innate positive energy has inspired him to be “a better person, a better skater.”

He started skating at the age of three after watching Elvis Stojko in the 1992 Olympics in Albertville, France, he said.

His mom then brought him to the nearest rink in town, where his love for skiing transferred to skating, Messing said.

His mom found his old journal written in 2007, and it was like reading a child’s mind, he said.

“I was like ‘yay yay yay yay, I landed my triple lutz! I don’t even feel, like, sick anymore, I’m so excited to do this,’” he said.

Messing said it was special to see how his love towards skating has transferred to the crowd.

“Thank you for being with me through this entire ride,” he said.

It was a tough call to end this 28-year expedition.

“Going to the rink every day, willing to hurt, willing to push my body to the breaking point is getting more and more difficult every year,” he said.

It was hard to juggle between “being the best father you can be” and his figure skating career, Messing said.

He said it was uneasy stepping into his parenting shoes with his body drained after training.

“Absolutely exhausted from the ice, and then have your little one all energized, run up to you and ready to go,” he said. “It’s so exhausting.”

It was harder and harder to maintain the balance between the two roles, he said.

Messing said it was impossible to have those shining medals without the hard work.

That is why he decided to retire this year, he said.

Messing is stepping out of the competitive ice, but he is imprinted on people’s hearts.

His coach, Ralph Burghart, said Messing was a unique athlete.

“He has the heart, the desire, the dedication you need to go where you want to go,” he said.

“He’s just a pure heart, he’s very honest,” Burghart said. “All that together contributes to his success in the end.”

He said Messing made him realize that he had to grow as a coach. 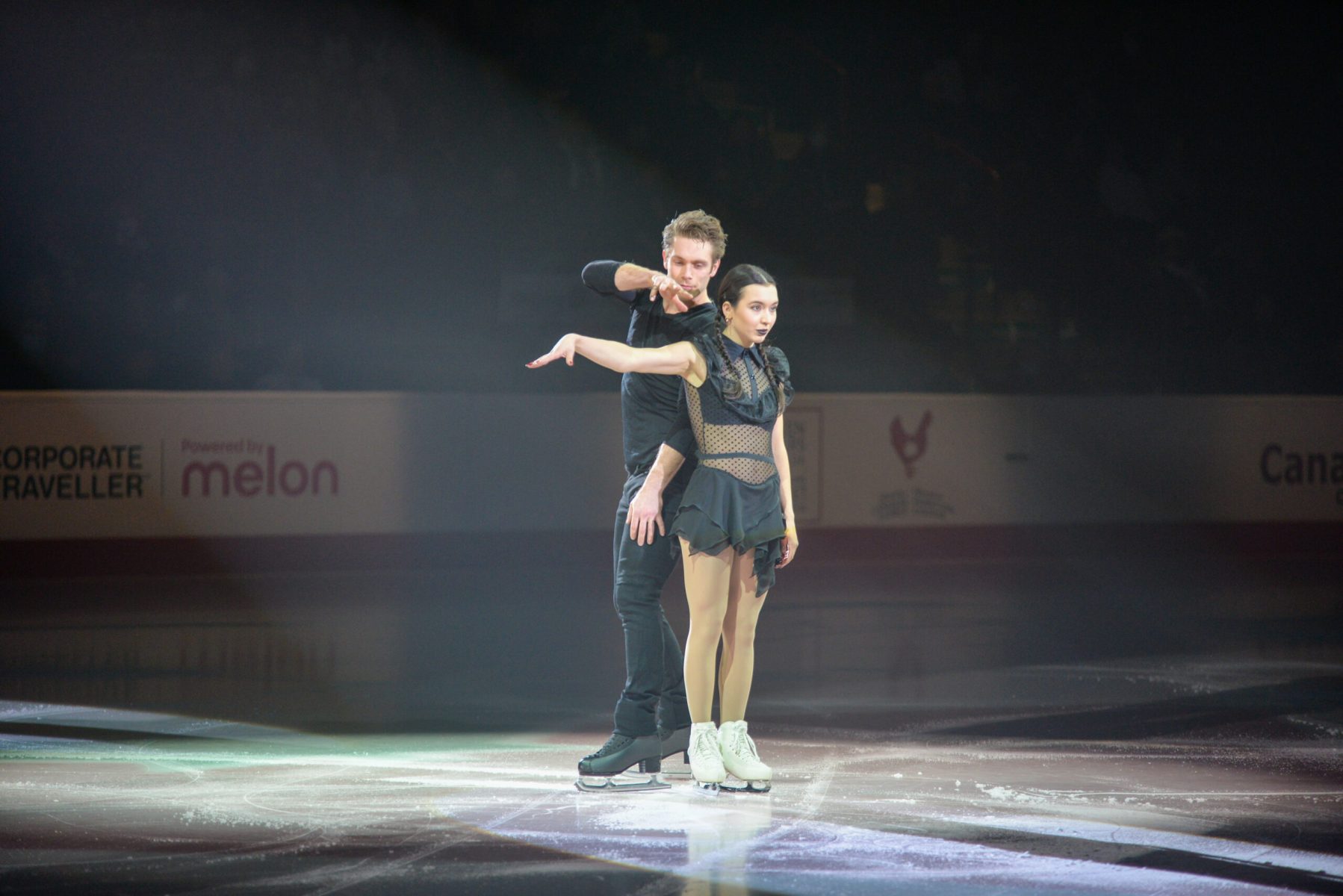 Burghart also said Messing emphasized to him the importance of perseverance and passion.

What the next generation of skaters could learn from Messing was that “you have to skate with your heart,” he said.

“I think the sport would definitely miss a huge piece to first, our Canadian community, and our international skating community,” Nguyen said.

Messing, however, said he would not be disappearing from public sight that soon.

“I’m definitely hoping to do shows for a few years and do as many shows as I can after the competitive season’s done,” he said.

He also said he has bright hopes for the next generations.

“They are so talented,” Messing said. “I definitely can’t wait to see what the next generation brings.”

But he was not sure if he would introduce figure skater Keegan Messing to his kids, he said.

He said he knew how mentally draining competitive skating was, therefore, he wasn’t sure if he would make his children skate competitively.

Messing said he would be teaching his kids to ski and skate instead.

“I just want them to love whatever they do,” he said. “I think that’s the best goal any parent can give to their kid.

“I would say I always loved the sport, this is where my heart has been,” Messing said.

“Really at this time, thank you,” he said.