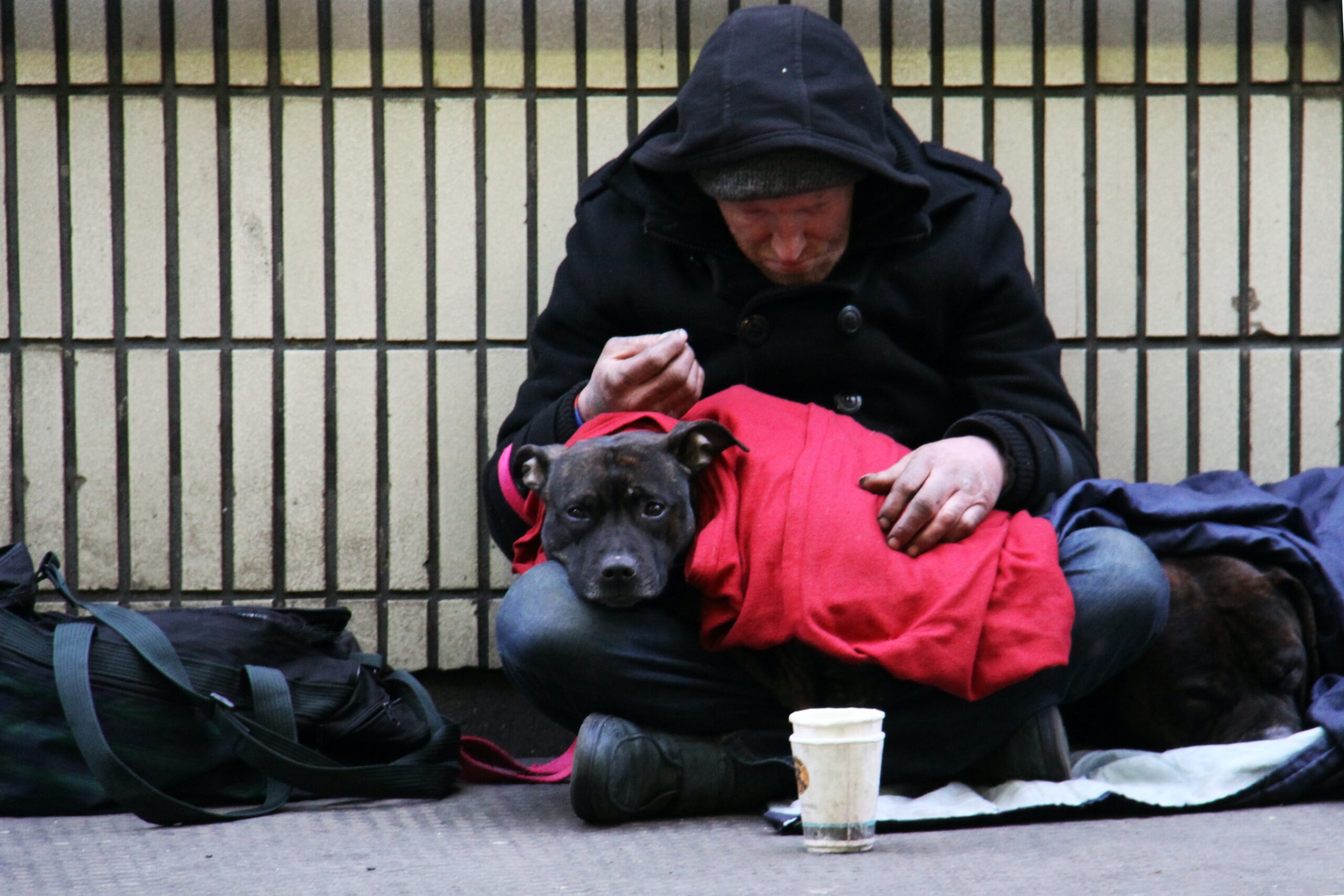 Toronto’s homelessness rates continue to surge just as the cold weather settles in for another winter. What is the city doing to prevent leaving people abandoned to live in the streets?

People are being left in the cold to freeze, starve and stay in unsafe environments overnight because shelters are overcrowded.

In a study from Statistics Canada, three per cent of people in Canada who make housing decisions for their household have experienced unsheltered homelessness.

Meanwhile, about 15 per cent of Canadians have experienced hidden homelessness, which encompasses those who live temporarily with others, but have no guarantee of having a place to stay or get permanent housing.

Within the city of Toronto’s Housing and Homelessness report, as of 2020 there are more than 8,000 people suffering from homelessness in Toronto.

The city claims it will have the majority of new housing opportunities for the homeless created by the end of 2022.

With funding from the federal government, the city is hoping to exceed its goal of having more than 2,000 homes to help assist the homeless, with more than 1,000 receiving Canada-Ontario Housing Benefits (COHB) to help with living costs.

According to the city of Toronto website, the Canada Ontario Housing Benefit (COHB) program provides households with a portable housing benefit to assist with rental costs in the private housing market. The benefit is tied to the household and can be used to help pay rent anywhere in Ontario.

However, in 2020 the city of Toronto began using hotels to provide homeless people with shelter during the pandemic because there was a surge of those fleeing shelters in fear of contracting COVID-19.

These hotels provided an alternate experience for the homeless where they were sheltered, snug and relatively safe.

The shelter formerly known as the Novotel Hotel Centre, located in downtown Toronto, was among a number of hotels leased by the city as the pandemic took a toll. But the owner of the Novotel hotel plans to revert the property back to a hotel within a year, the city said.

The issue is that not all individuals will be able to find shelter by the deadline of Dec. 6.

What will the city do if there aren’t enough homes or shelters for these people to stay in and now aren’t allowed to stay in hotels?

On Nov. 27, Toronto Police responded to reports of a homeless encampment located under the Fort York bridge on Bathurst Street on fire because of multiple propane tanks exploding under the bridge. The explosion was heard and seen by multiple Torontonians and shared widely on social media.

The safety of the homeless people living within that encampment has been largely ignored, and despite multiple explosions and fires happening at these encampments over the past year, the issue persists.

Not only is this a huge risk to safety for the homeless, but explosions happening under a major bridge used by drivers within the city also raise safety concerns for residents living within the area.

An inquest conducted by Ontario’s Chief Coroner, who investigated into cold-related deaths found within Toronto’s homeless population, found there were 79 hypothermic injuries, including severe frostbite and 18 deaths due to the cold in Toronto from 2005 to 2015.

That number skyrocketed as Toronto is forcing people back onto the streets without any support.

The homeless are forced to live on the street with no food, warmth, shelter, or cleanliness just because the city continues to build multi-million dollar residential buildings, while not providing the homeless with the support they need.

The current population experiencing homelessness within the city is estimated to be around 8,200 people per night.

Toronto needs to do more to support the homeless and prevent homeless rates from rising as they continue to surge.

Toronto can improve on this by relocating its budget plans to deal with crises, including building more shelters and focusing on programs that permanently house the homeless and support them to be able to get back on their feet.