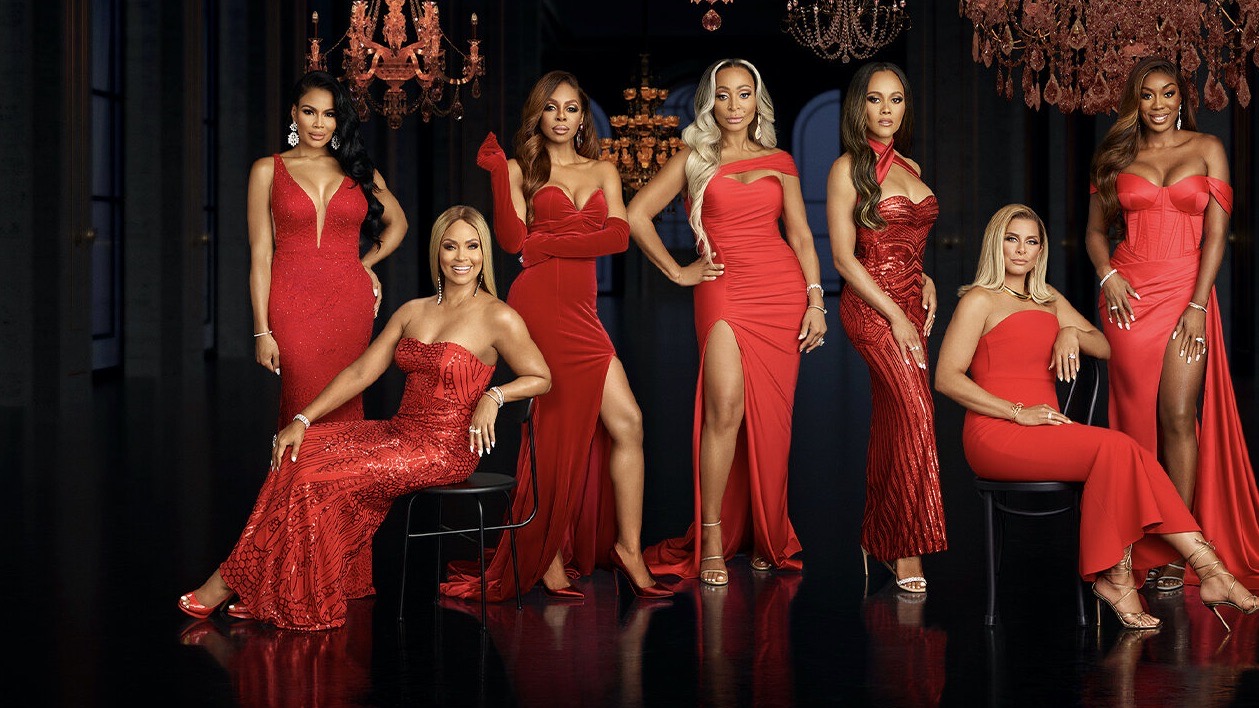 Reality television became popular in the mid-to-late 2000s with shows like The Simple Life, America’s Next Top Model and 16 and Pregnant. But as the years pass, many look back on these shows today and see them as toxic.

Take The Real Housewives of Orange County, a show created in 2008 centred around the rich and fabulous lives of southern California women. The show took off and became a success because of the opulent lifestyles and drama between the friend group.

It also birthed the entire The Real Housewives franchise on the BravoTV Network, expanding to other cities like New York, Miami and Atlanta.

In the first few seasons of the 2010’s franchise addition, The Real Housewives of Beverly Hills (RHOBH) fans tuned in to see why, for example, in the iconic scene of Kim Richards lashing out at Lisa Rinna at a charity dinner party. The show was dramatic, fun and many bonded over it.

When these same situations happen on the show today, fans immediately get on social media to send hate to whoever their favourite cast member is arguing with.

Online hate towards cast members over the last few seasons has gotten so bad that at this year’s Season 12 reunion of RHOBH, executive producer and reunion host Andy Cohen spoke directly to the camera, breaking the fourth wall, to address fans spreading hate.

“I am not alone in saying how appalled I am at what’s been happening on social media,” Cohen said. “You can love our cast, you can love to hate our cast if you want, but only in the spirit of entertainment. It’s a TV show everybody, there is no room for this kind of hate and Bravo unequivocally condemns it.”

This was said after a long discussion and montage of hate comments each cast member received throughout the season, specifically Garcelle Beauvais, the first Black cast member of the Beverly Hills franchise and whose 15-year-old son was sent anonymous and extremely racist hate messages.

Hate spews in real life, too. At this year’s BravoCon, an annual fan event put on by Bravo, the network that airs many reality TV shows and celebrates all shows and stars from the network, RHOBH cast member Lisa Rina was booed while entering the stage for her cast panel.

The booing came from fans who want her off the show because they see her as someone who stirs up unnecessary drama. However this opens the question, isn’t that why we watch these shows?

We have seen cast members come on the show and be the main storylines of the season. But once they see fan hatred and judgment, cast members returning the following season tend not to be as entertaining. They aren’t their true authentic selves because of the online hate sent to them and fear being “cancelled” by fans.

We tune in week after week and season after season to see what’s going on in these people’s lives and the drama within friend groups. That’s why these shows blew up after all because the audience loves the drama.

Super fans are taking the storylines and shows far too seriously. If cast members are getting death threats and hate comments towards their families, the fun of the shows is being taken away.

We as fans who don’t send hate are hopeful that the bullying stops. Reality stars are people too and deserve our respect.

I hope that moving forward we can get back to enjoying these shows as our weekly pleasures and the cast can continue to give us iconic television.