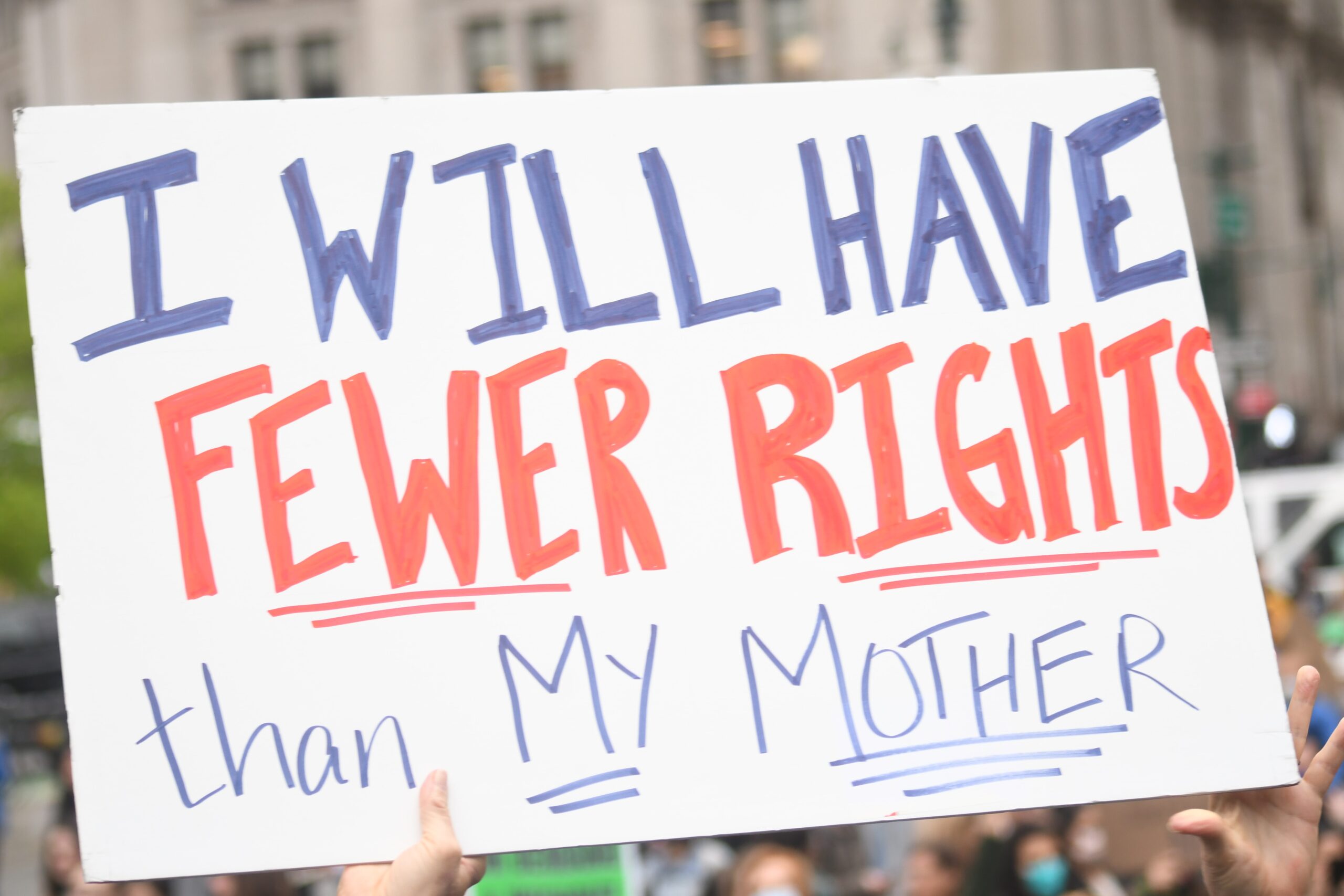 The Ford government hasn’t exactly endeared itself to the general public of late.

After invoking the notwithstanding clause when the Canadian Union of Public Employees (CUPE) threatened to strike and announced that they plan to strip parts of the Greenbelt in order to develop homes, Ford and his government struck lighting again. They intend on appealing an Ontario Superior Court ruling that made one of its key economic planks unconstitutional.

The Ontario government introduced legislation, Bill 124, in 2019 which aimed to limit wage increases by one per cent per year for Ontario public service employees as well as broader public sector workers.

However, earlier this week, Ontario Superior Court Judge Markus Koehnen struck down the legislation after it deemed it unconstitutional, much to the dismay of Ford and his disciples.

A spokesperson for the Attorney General confirmed the province’s plan to appeal the decision.

It doesn’t exactly bode well for a government that has come under fire for using the notwithstanding clause to infringe on citizens’ rights twice. Now, they’re looking to fight a court ruling that deemed another piece of legislation they introduced to be unconstitutional.

An Ontario court has come to the aid of the people, but given that the Ford government is set to appeal the decision is truly troubling.

Justice Koehnen said in a decision that was released on Tuesday that the law infringes on the applicants’ rights to freedom of association and collective bargaining.

“The Charter protects not just the right to associate but also the right to a meaningful process in which unions can put on the table those issues that are of concern to workers and have them discussed in good faith,” Koehnen said.

“Legislation that takes issues off the table interferes with collective bargaining,” he ruled.

The Ontario government argued to the court that it was under severe financial strain when it implemented the new law and the decision was a short-term solution in an effort to help reduce the deficit.

“On my view of the evidence, Ontario was not facing a situation in 2019 that justified an infringement of Charter rights,” he said in his ruling.

“In addition, unlike other cases that have upheld wage restraint legislation, Bill 124 sets the wage cap at a rate below that which employees were obtaining in free collective bargaining negotiations.”

Mike Schreiner, leader of the Ontario Green Party, took to Twitter after the decision was released to urge Ford and the government to stop fighting the court’s decision.

“Doug Ford must not waste any more taxpayer money fighting for #Bill124. I call on the government to admit that this terrible piece of legislation is unjust and promise not to appeal this decision. #onpoli,” his tweet said.

The Ford government needs to stop wasting money on these endeavours that not only show Ontarians that they can’t be trusted but that they are also motivated to do seemingly whatever it takes to get their way.

Monte McNaughton, the Ontario labour minister, was at Queen’s Park on Nov. 30 and said the Ford government will continue “working for workers.”

But Justice Koehnen doesn’t agree with that, as he said in a paragraph of his decision: “Ontario has not, however, explained why it was necessary to infringe on constitutional rights to impose wage constraints at the same time as it was providing tax cuts or license plate sticker refunds that were more than 10 times larger than the savings obtained from wage restraint measures.”

Through the Ford government’s four years in power, it seems as though the only thing they are interested in fighting for is to save a few bucks and not support workers.