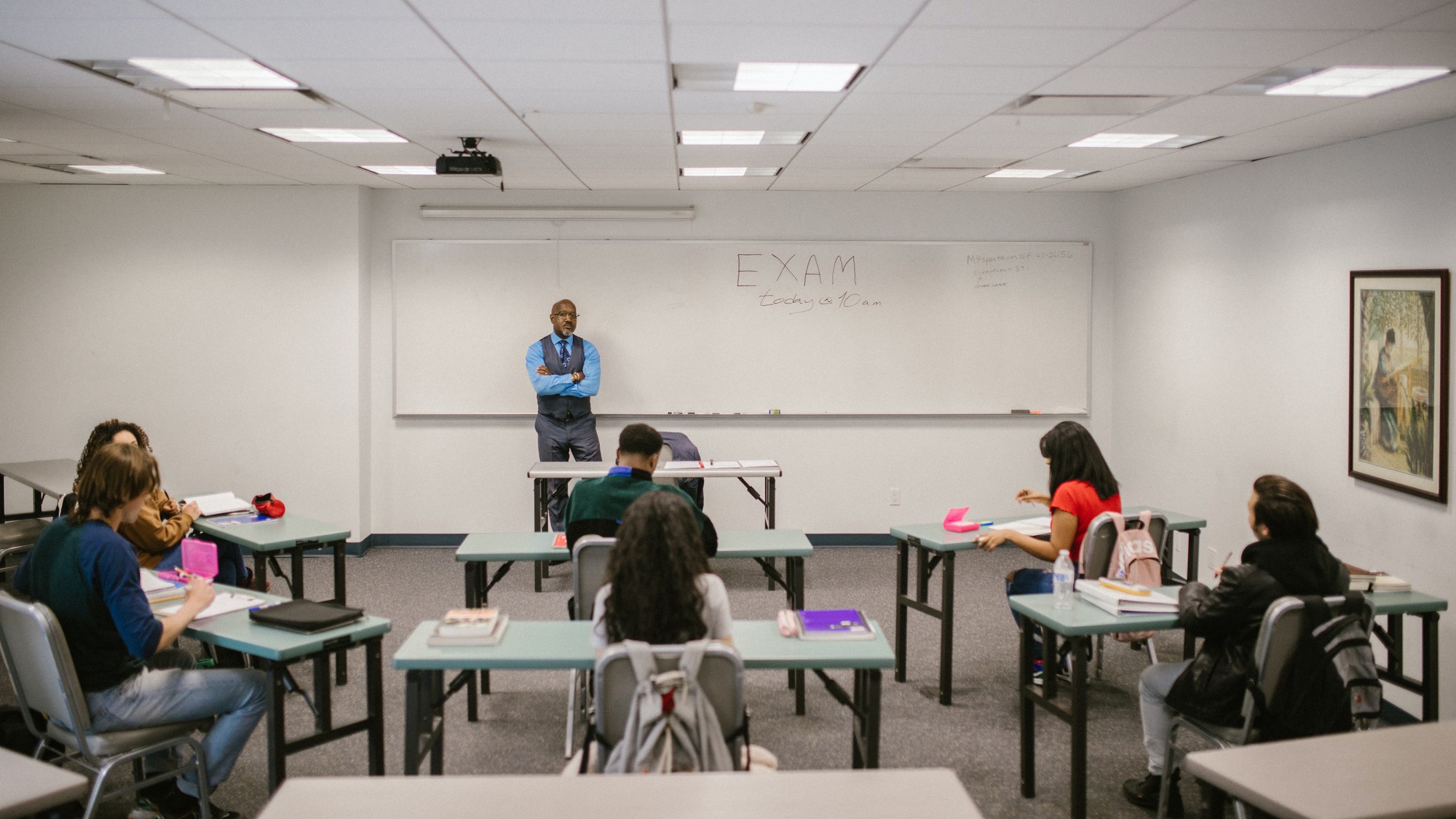 An Ontario Superior Court struck down on Nov. 29 a provincial law that limited provincial workers’ annual wage increases to one per cent. The province had adopted the bill to “ensure that increases in public sector compensation reflect the fiscal situation of the province.”

This entailed the prevention of collective bargaining for wage increases of more than one per cent. This infringed on an employee’s right to freedom of association under the Canadian Charter of Rights and Freedoms.

“When I learned about Bill 124, I immediately became concerned because of the thousands of frontline employees,” Mejia said.

He said he supported the court’s decision as the law “was a clear message against the broader frontline workers. It was scary. Little hope, because it came from such a high level.”

The Superior Court’s decision to strike down the law is largely seen as a victory for the province’s frontline workers and education workers alike.

But Mejia says the fight isn’t over yet as the province intends on appealing the court’s ruling.

“Now that the bill has been (struck down), we hope that the government will do the right thing and accept the wrongdoings by not filing an appeal,” he said. “But in the end, we know that Bill 124 was wrong and has already affected thousands of frontline workers whose collective agreement was ratified with only one per cent of salary increases,” he said.

According to data gathered by the Ontario College of Teachers, Canada’s largest self-regulatory body in the country, Toronto’s early career unemployment rates have gone down significantly since 2014 to about four per cent of what they were previously.

Mejia said workers are now second-guessing within this shortage.

“I attribute this shortage of workers to the fact that workers are now looking at what is in it for me from an employer,” he said. “When they don’t find a position that is suitable for their needs and wants, they must move on.”

“It’s really egregious stuff that happens for contract faculty,” he said. “I mean, the colleges, they’re addicted to contract labor and contract teaching. And none of this stuff is, you know, the wages they are not livable wages.

He said about three-quarters of all faculty are either part-time or partial load, and contracts are renewed each term, Vasić said.

Bill 124 cut into the income faculty is earning and because of the reliance on part-time and partial-load faculty “in terms of the conditions, and this has to do with Bill 124 (and) what’s happened through the pandemic and inflation is that we really need to rethink how…how people live, and how people are paid,” he said.

Vasić urged for a call to action as faculty are being paid less and less.

“Traditionally, the benchmark for…for wages of professors was halfway between university profs and high school teachers,” he said.

“We’ve slid, like both full-timers and contract faculty have slid far closer to high school. Now that needs to be addressed,” Vasić said.