Calls for Greenbelt investigation by the OPP are growing 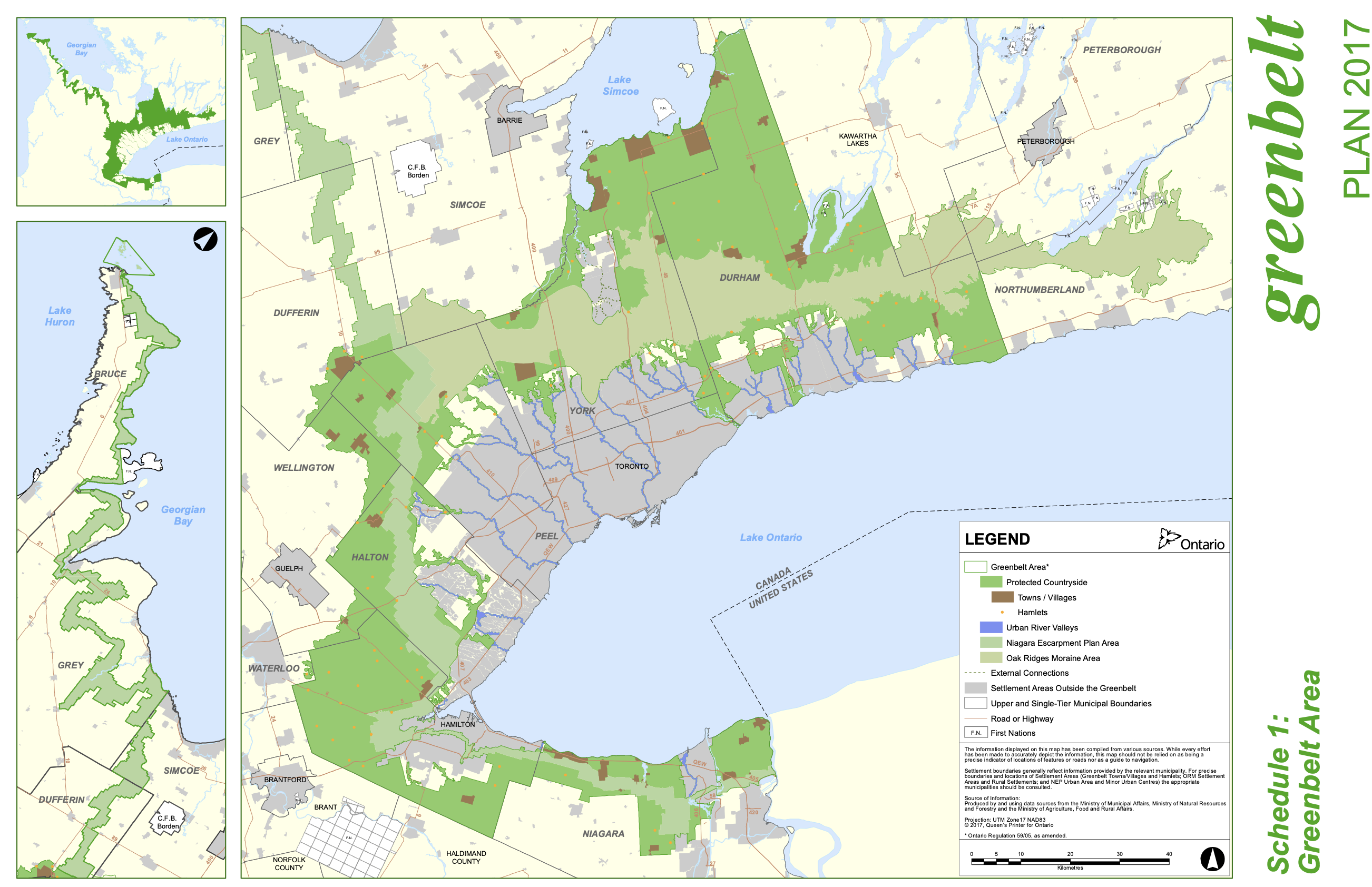 Several groups, including two non-profit organizations and a lawyer, have called for an examination into the Greenbelt changes, in statements addressed to the OPP.

In an open letter to OPP Commissioner Thomas Carrique and Deputy Commissioner Chuck Cox, professor emeritus of law at the University of Toronto and lawyer Patrick Macklem called on the provincial police to open an investigation into recent developments regarding the Greenbelt. 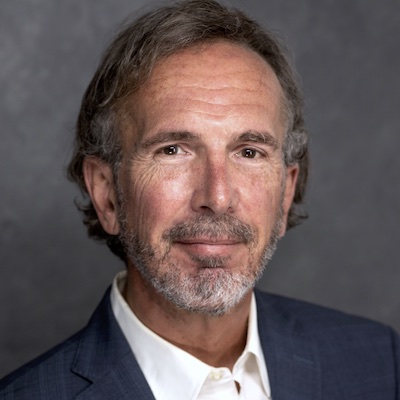 Lawyer Patrick Macklem sent a letter to the OPP asking that it investigate the provincial government's intention of severing pieces of the protected Greenbelt for development. Photo credit: Courtesy Patrick Macklem

“I, alongside many Ontarians, am particularly concerned by recent media reports that show that wealthy land speculators stand to benefit immensely from the government’s proposal to open the Greenbelt for development,” Macklem said in a statement.

“Since at least 2018, many of these speculators purchased large tracts of Greenbelt-protected land and have donated significant funds to secure the election of public officials who are currently responsible for the Greenbelt’s development,” Macklam said in the letter to the OPP.

Pamela King, president of the Coronation Park Residents Association representing southwest Oakville, said her community shares Macklem’s objection in particular for the redevelopment plans, because they will impact their community.

“I think there’s a lot of anger out there to Ford government because people understand how important protecting the Greenbelt is,” she said.

King said people understand this is the farmland that feeds Canadians, that “the wetlands and green spaces that clean our drinking water protect us from flooding, the places that we love to spend time with our family.”

She said that in the letter, Macklem cites a 2006 ruling by the Supreme Court of Canada that spells out the “elements of offence.”

“When you read those elements, you can understand how, in the opinion of how people are feeling in the general public, that this particular situation seems to fit the bill,” Macklem said.

In addition to Macklem’s letter, two other groups have joined the call for an investigation.

In a joint press release, Democracy Watch, a non-profit democratic reform advocacy group, and Environmental Defence, a Canadian non-partisan environmental advocacy group, called on the OPP to investigate the events unfolding around the Greenbelt for similar reasons to Macklem and King.

“The Supreme Court of Canada has ruled that it damages our democracy if a situation even appears to raise questions about the integrity of a government policy-making process and that law enforcement must be strict and strong to prevent this damage,” said Democracy Watch co-founder Duff Conacher in the media release.

Conacher, raised concerns echoed by King where he said, “given the Greenbelt policy change smells badly, the OPP must investigate.”

Tim Gray, executive director of Environmental Defence, said that the “removal of thousands of acres of legally protected farmland, forests and wetlands from the Greenbelt threatens us all.

“A government doing so in a manner shrouded in secrecy that appears to benefit a select group of property owners, including recent purchasers, needs to be thoroughly investigated by the OPP,” he said.

Political opposition party leaders are also getting involved. Macklem has campaigned in the riding of Parkdale-High Park for the Ontario Green Party and party leader Mike Schreiner agrees with his concerns regarding the Greenbelt.

“The fact that 15 parcels of Greenbelt land that the province is opening for development,” said Schreiner, more than half of them purchased since Doug Ford’s government was elected.

“Even though Premier Ford has explicitly stated on multiple occasions that they are not going to allow development on the Greenbelt, these people still purchase this land,” he said.

Indeed, Schreiner has called for the Integrity Commissioner to investigate and is hoping that Macklem’s concerns are investigated by police.

“I’m hoping that both will give serious and due consideration to the request because I think it’s really important that we clear the air,” Schreiner said.

“These appear to be pretty shady deals and I think the public has a right to know whether their government is acting in the public interest for acting to further a few people’s private interests,” he said.

At this point, no official investigation underway.