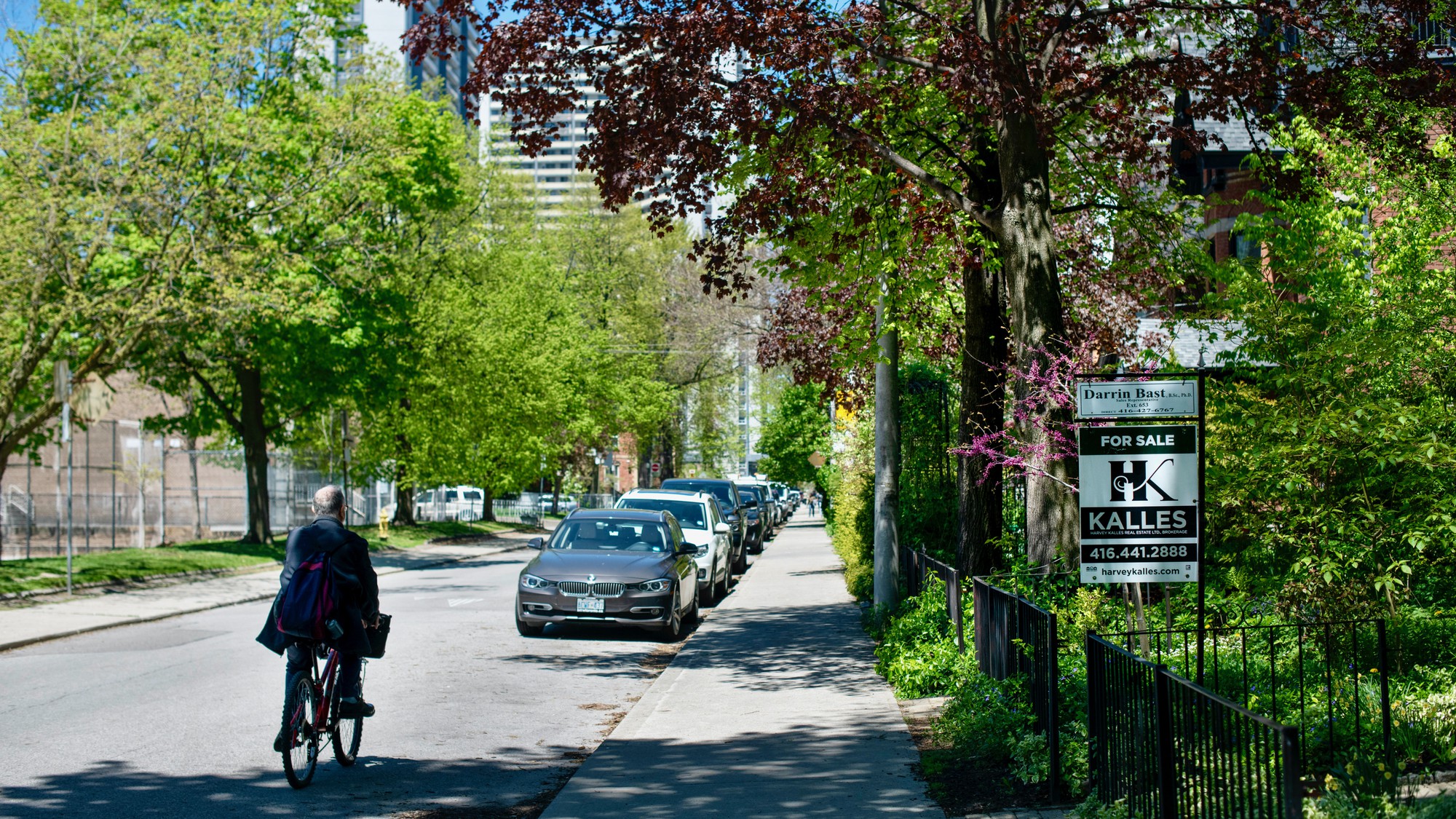 Cabbagetown, Toronto has long been a historic gem from the ‘40s. With multiple roads of historically preserved houses, restaurants of so many different cuisines, and local farmers’ markets in the summer, Cabbagetown has a variation of cultures and a sense of community and togetherness. There is, however, one flaw in Cabbagetown: this tight-knit community has been under threat of gentrification for years now.

Gentrification is very common in Toronto. Most downtown Toronto locals, especially those in middle or low-class neighbourhoods, know somewhere within a couple of kilometres of them, there is a shop or building being torn down and rebuilt into a wealthy condominium where the rent will probably start at $1 million.

Cabbagetown is a lower-class neighbourhood. According to the most recent census data from 2016 posted on the city’s website, the median household income in Cabbagetown was $61,184, while the median for one-person households was $37,945.

The poverty rate in Cabbagetown is 24 per cent, two per cent more than the citywide average. The prevalence of low income based on low-income cut-offs after tax between ages 18 and 64 was 9.8 per cent. This is a neighbourhood that could easily be overcome by gentrification.

Once I moved to Cabbagetown two and a half years ago I became very aware of the symptoms of a neighbourhood affected by gentrification. There are for sale signs everywhere. There are massive condominiums casting shadows over our buildings, which need new heating systems and fresh paint, as the high rises continue to be built floor-by-floor.

People are shopping and eating across town because the wealthy new neighbours are getting expensive shops put on the floor level of their buildings. Upper-scale French restaurants like L’Avenue are moving in, where a dinner plate is $40, costing more than my heating bill.

Since I moved here in 2019, there have been three separate accounts of gentrification, the most recent being about a month ago. A strip of buildings and restaurants on Parliament Street was put up for sale for $16.5 million. The listing is no longer available and store owners have reported they are not relocating, but the effect on local businesses doesn’t end there.

A petition ‘Save Cabbagetown Business,’ has been circling the community. Construction for the new Ontario Line subway under Queen and Adelaide Streets on Parliament Street has kept business from our local shops. According to the petition, local businesses are “reporting revenue declines as high as 70 per cent.”

Since September, Parliament Street has had lane closures and daily construction for streetcar track replacement and hydro repairs. Cabbagetown residents are not pleased.

The petition urges John Tory to “address the threat of business closures in Cabbagetown.”

Our restaurants and businesses are the heart of our community and keep our economy strong. Cabbagetown cannot afford to lose local business, considering we aren’t very large geographically.

According to the Cabbagetown Preservation Association (CPA), Cabbagetown is considered to cover “Bloor Street/St. James Cemetery on the north to Shuter Street on the south, and from the Don River on the east to Sherbourne Street on the west.”

The past has shown the residents of Cabbagetown that when rebuilding is happening, it usually results in more condos or stores for the upper class.

I can also see the buildings directly in front of me, which need external refurbishing. Some of the buildings behind me are unlivable in their state and sit vacant.

They could house thousands of middle and lower-class residents if they were refurbished. It seems the rebuilding and remodelling plans are going to the wealthy, rather than the needy.

Gentrification is infecting Cabbagetown and I hope we can survive.