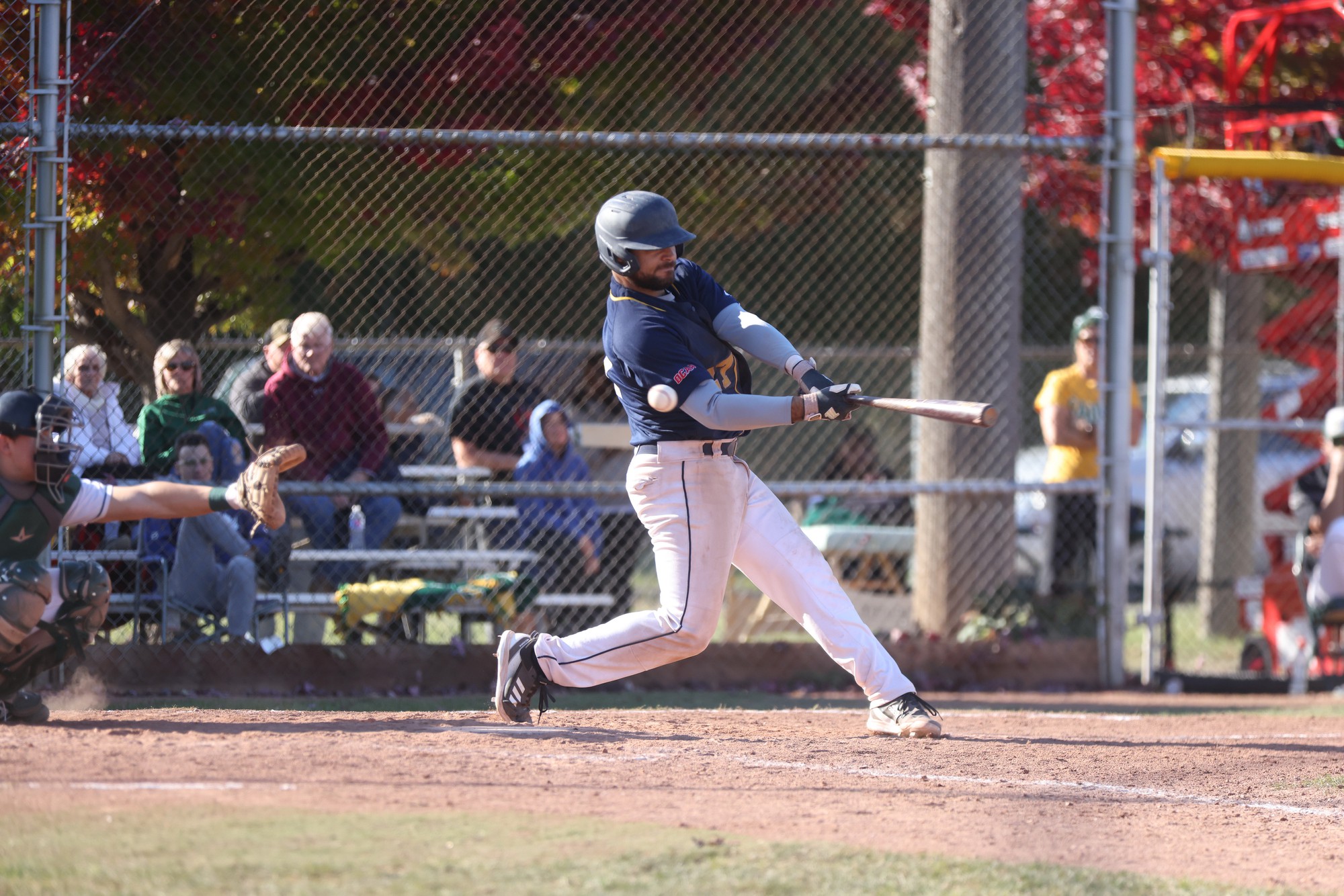 Hawks pitcher Brandon Deans believes his team will make up for their second straight OCAA championship loss to St. Clair.

“The group of guys on this team are special and I really want to win with this team,” Deans said.

“The loss definitely fuels the whole team, especially myself and I’m not gonna get over this loss until we’re celebrating next year,” he said.

Deans was a staple for the Hawks’ dominance this year, winning OCAA Pitcher of the Year with 63 strikeouts through 31 innings of work with an undefeated 5-0 record and a 1.58 ERA.

He looks to build on his legendary year by adding more strength as he regains his durability.

“With it being my first healthy off-season since last year, I was rehabbing my arm after my surgery,” he said. “I want to get in the weight room and throw harder next season, as well as work on my pitches to be the best pitcher I can be so I can be successful at the next level after college.”

Deans also spoke from experience as he wasn’t on last season’s Hawks team but he had his season end to a tough finals loss last season when he played at the NCAA level at Oakland University.

“I’ve witnessed a loss like this before last year where we lost in the championship as well, and it hurt real bad but this loss hurts the most,” he said.

“Probably the worst feeling is being so close to winning it all but just falling short,” he said.

Fellow Hawks pitcher Eric Alcaraz agreed with Deans that the mental game is crucial in baseball and was a factor in his game.

“I want to work on my mental game. That was a huge contributor to my poor performance this year,” he said.

“I put such a huge amount of pressure on myself to be one of the best players on the squad and it just got to me,” he said.

Alcaraz spoke of the close bond he made with Deans this past season and how he showed him how important the mental game is towards success.

“Deaner is probably the most unreal player I have ever played with,” he said.

The Hawks are looking ahead to next season without pitcher and batter Aiden Murphy.

Alcaraz had high praise for the Shohei Ohtani-like talent.

“Watching him play over the two seasons I’ve been on the squad has been a pleasure,” he said. “Definitely one of the greatest baseball players I’ve ever played with and a future hall of famer for sure.”

Murphy finished off his Humber career with 56 hits and runs batted in respectively, along with getting three wins on the mound and never conceding a run during his short stint as a pitcher this past season.

Hawks catcher Tyrus Bath still believes in his team despite the tough loss and knows his squad will be back.

“Honestly it hurt a lot more this time around, being so close and knowing all we had to do was win one more game it hurts, but for myself, I took that loss personally,” he said.

“I, 100 per cent, believe in this squad and this season we made amazing strides as a team and had the best record in Humber history so that’s something to build on,“ Bath said.