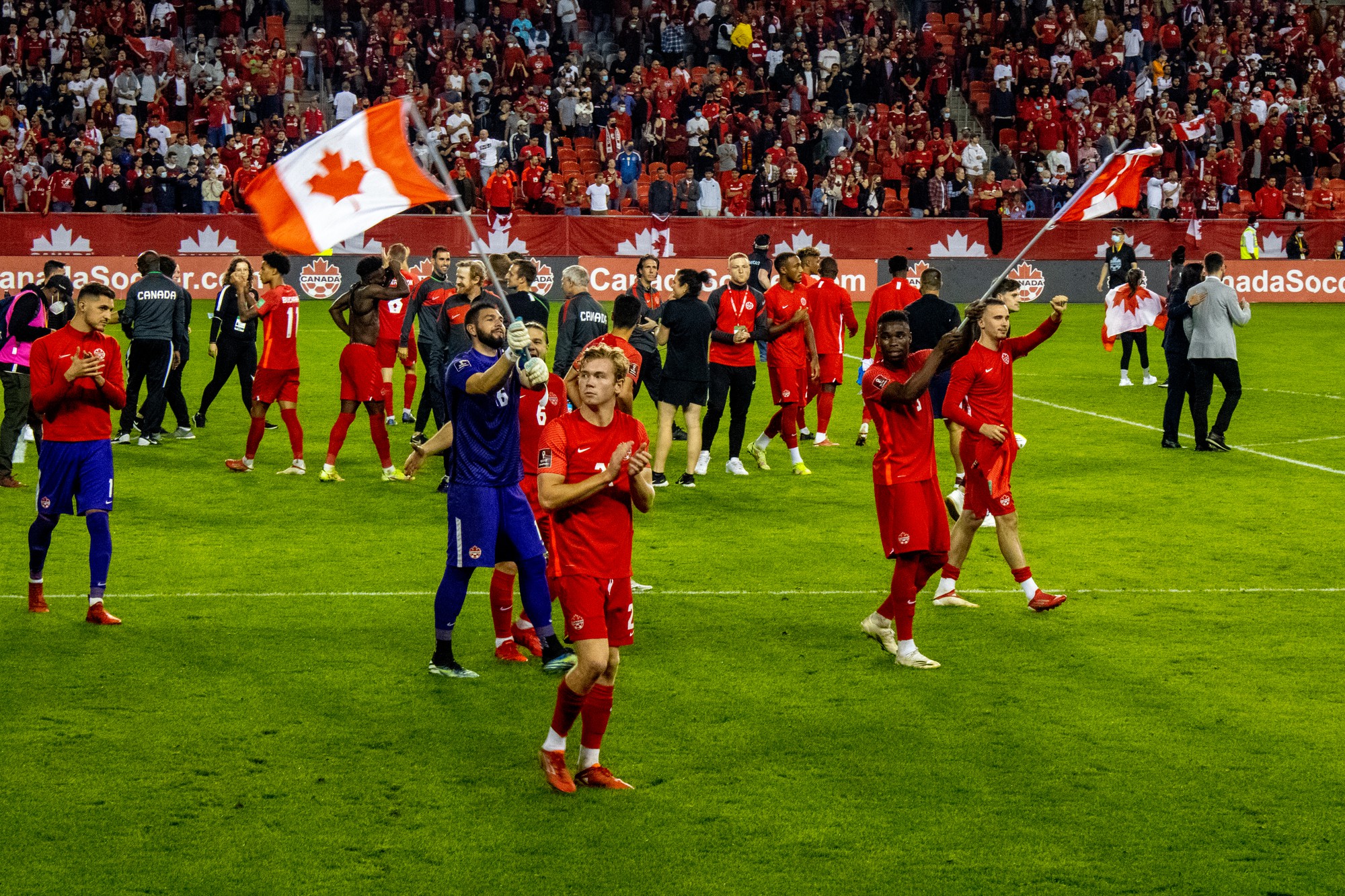 The Canadian men’s national soccer team is getting set for the biggest stage in football, the 2022 Qatar FIFA World Cup.

It’s a feat they haven’t achieved since Mexico 1986. That year, Canada finished last in Group C behind the Soviet Union, France and Hungary. They failed to score a single goal, displaying a poor performance in their World Cup debut.

Canada faced a long and gruelling qualifier for the 2022 cup, which saw them fight their way through the first round, then a two-legged series against Haiti just to make it to the Octagonal round.

Their qualification dominance saw them earn a top spot in in the Confederation of North, Central and Caribbean Association Football (CONCACAF) standings, booking their one-way ticket to Qatar.

This team certainly has the potential to be the greatest in Canadian men’s national team (CMNT) history.

They’re a young, fast, and skilled team that not only scores freely — 23 goals in qualification — but is backed up by the best defence, with only eight goals conceded during CONCACAF. They even managed to score the most goals of any international team in 2021, with 53 goals in 18 games.

Their biggest challenge to date awaits the 41st ranked team: their first game against a Group F opponent, Belgium, a giant in world football and ranked second by FIFA’s World Rankings. Their next opponent is Croatia, which made it all the way to the World Cup Finals in 2018, and is currently ranked 12th. Lastly, Morocco ranked 22nd in the world and is by no means an easy opponent.

Many sports pundits predict Canada they will finish bottom of the group. This is often the case with CONCACAF teams. They have long been looked down on by the giants of Europe and South America.

But every four years, CONCACAF teams often remind the world what they’re capable of in football.

A recent example of CONCACAF success took place at the 2014 World Cup, where Mexico faced Brazil, Croatia and Cameroon, finishing second in the group. The U.S. faced eventual winners Germany, future Euro 2016 champions Portugal and Ghana, also finishing second. Costa Rica, which had been written off entirely, faced three World Cup winning nations in England, Italy and Uruguay in what was widely regarded as the “Group of Death.” They went on to shock the world by reaching the top of the group.

In the knockout stages, Mexico lost its match against the semi-finalists Netherlands after a last-minute goal and controversial penalty. Costa Rica made it as far as the quarter-finals before losing in penalties to the Netherlands. The U.S. faced Belgium and took the game all the way to extra time before being knocked out.

In all of these cases, the CONCACAF teams were the underdogs who surprised the world by standing up to the best teams. Now a nation awaits wondering if Canada can continue CONCACAF traditions of surprising football’s superpowers.