Brazilians in Toronto voted for the future of their home 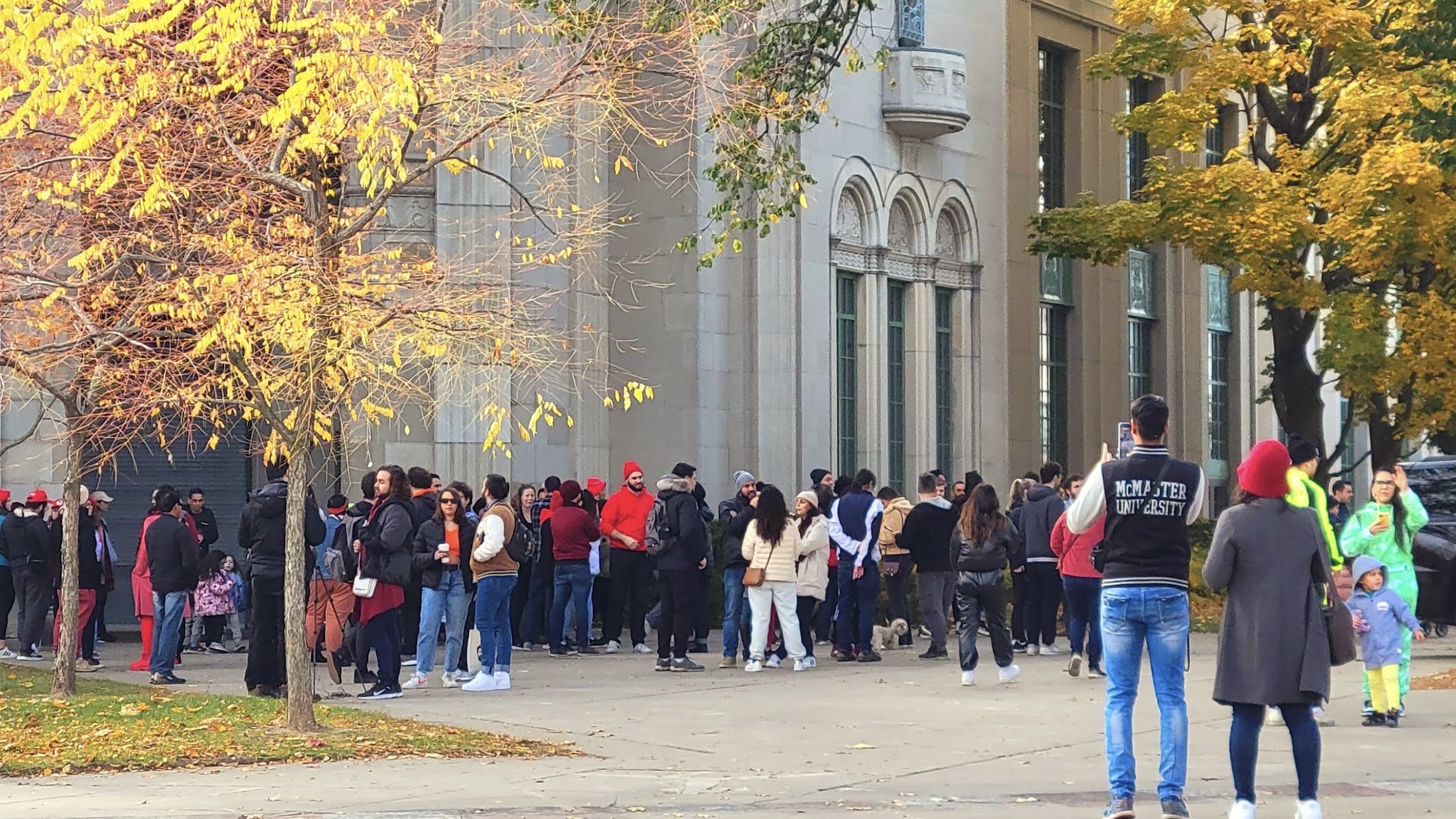 The watershed election was a battle between conservative Jair Bolsonaro and populist Lula. In the first round of voting, Lula finished with 48.4 per cent popular support of about 57.2 million votes, ahead of Bolsonaro at 43.2 per cent with 51 million votes. There were nine other presidential candidates.

However, the second round seemed challenging for those who wanted a change of scenery.

Carol Cavalcanti woke up early to vote. For her, having Bolsonaro for another four years was not the best option.

“Bolsonaro’s permanence means a definitive change in Brazilian society, perhaps even an irreversible one,” she said. “During his government, Bolsonarism has already increased, with people feeling free to commit racial, sexist and homophobic crimes. Four more years of that would be a tragedy.”

Defeated at the polls, Bolsonaro now loses any privileges related to his position, and can be investigated without any protection guaranteed by it.

Currently, there are four investigations authorized by the Brazilian Supreme Court (STF) in which the former president is investigated on suspicion of different crimes, including money laundering and interference with the Federal Police. Bolsonaro also faces accusations of spreading faking news related to COVID-19 vaccines during the pandemic.

Samuel Costa, a 45-year-old machine operator, says he feels the change in leadership is essential for Brazil’s external image.

“This election represents everything. We can no longer embarrass ourselves here in Canada explaining the daily regressions that take place in Brazil,” he said.

“We need someone to represent us better.”

Lula was the first president in Brazil’s history to be elected three times. He was formerly convicted of passive corruption and money laundering, and resumed the presidential race after having all convictions overturned in 2021, for irregularities in the process.

Videos of the Federal Highway Police (PRF) stopping buses carrying voters — especially in the Northeast, a region where Lula won in every state in the first round — circulated on social media.

Many people asked for the extension of voting hours for these regions on social media, so that everyone could exercise the right and obligation to vote, but the request wasn’t granted.

Lula repeated throughout his campaign that he intends to unite the country, including bolsonarists, using the slogan “gathering the divergent to defeat the antagonists.” The challenge is to see how those who supported Bolsonaro until the end will react now.

Bolsonaro supporters say people ought to be concerned about the future of the country.

Ingrid Guimarães was disappointed with the announcement of a new president.

“I’m ashamed to have a former convict as a president,” she said. “Brazil deserved better.”

“I can’t believe Lula was even allowed to run against Bolsonaro. I hope my country doesn’t fall back into the chaos it was before,” he said.

The so-called Bolsonarism gained popularity during the years of Bolsonaro’s government. It can simply be understood as the unconditional support for Jair Bolsonaro.

Bolsonarists would be, according to the Datafolha research institute, voters and politicians who consider the former government good or great, who do not give up voting for Bolsonaro and who say they “always believe” in his statements.

Almost 15 per cent, or about 23 million, of the Brazilian electorate would form this group.

“Bolsonaro’s supporters even appropriated the Brazilian flag. Our biggest challenge will be to beat bolsonarism,” said Lenicio Siqueira, a journalist and cancer researcher.

“Now we will have to work hard to rebuild our image and who we are as a society,” he said.