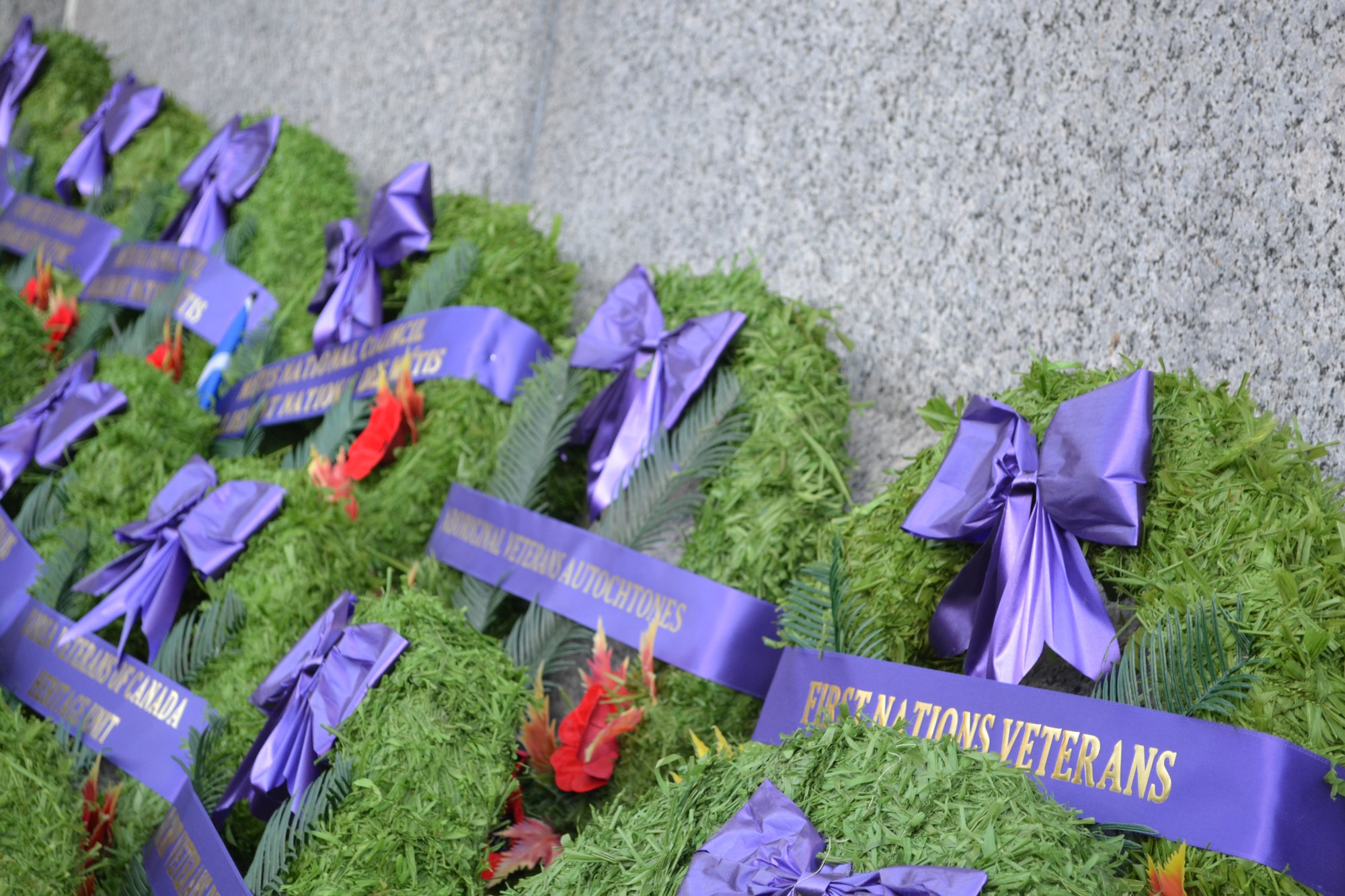 Indigenous Veterans Day has been a recognized ceremony since 1994, to show gratitude to all the First Nations, Inuit, and Métis service members who fought for Canada in the Canadian Armed forces.

More than 2,700 Indigenous People are currently serving in our military and in the past, Indigenous soldiers enlisted in multiple conflicts including in the First and Second World Wars, the Korean War, and in United Nations peacekeeping missions.

The Indigenous Veterans Day proclamation was posted on the city of Toronto website.

Toronto Mayor John Tory proclaimed Nov. 8 as Indigenous Veterans Day, where Canadians can “pay tribute to the important ongoing and past contributions of First Nations, Inuit, and Métis who served in the Canadian Forces, as well as to honour their sacrifices.”

Humber college students were polled by Et Cetera, asking if they knew about the significance of this day and that more than 2,000 Indigenous soldiers fought for our country.

The responses were shocking.

Out of the 26 students interviewed, none knew that Nov. 8 was Indigenous Veterans Day. Eighteen were also unaware that more than 2,000 fought for our country.

When students were asked if there should be a separate day to honour Indigenous Veterans or to keep Remembrance Day as is, the response was split.

Twelve students thought Indigenous veterans should have their own day, while 10 voted to keep the status quo.

On Nov. 8, Prime Minister Justin Trudeau released a statement about his gratitude towards Indigenous soldiers who fought for Canada and those who are still fighting, for the past 200 years.

“Despite their service and sacrifice during these conflicts, many Indigenous veterans endured hatred and systemic racism while serving,” Trudeau said. “When they returned to Canada, they did not receive the same benefits, honours, and respect as non-Indigenous Veterans.

“The Government of Canada is working to ensure that all Indigenous service members and veterans receive the recognition and the support they deserve – we owe it to them,” he said.

One of the many Indigenous stories Canadians are learning about is the Last Post Fund.

The non-profit organization was established in 1909 to give headstones to all veterans, but it wasn’t until 2009, a century later, that Indigenous veterans were included.

In 2019, the Indigenous Veterans Initiative (IVI) marked Indigenous graves and added traditional names to the existing graves. Since April 2020, the organization has installed 30 headstones in Yellowknife.

There are two elements to the initiative, which was established to ensure that “no veteran is denied a dignified funeral and burial, as well as a military gravestone, due to insufficient funds at the time of death.”