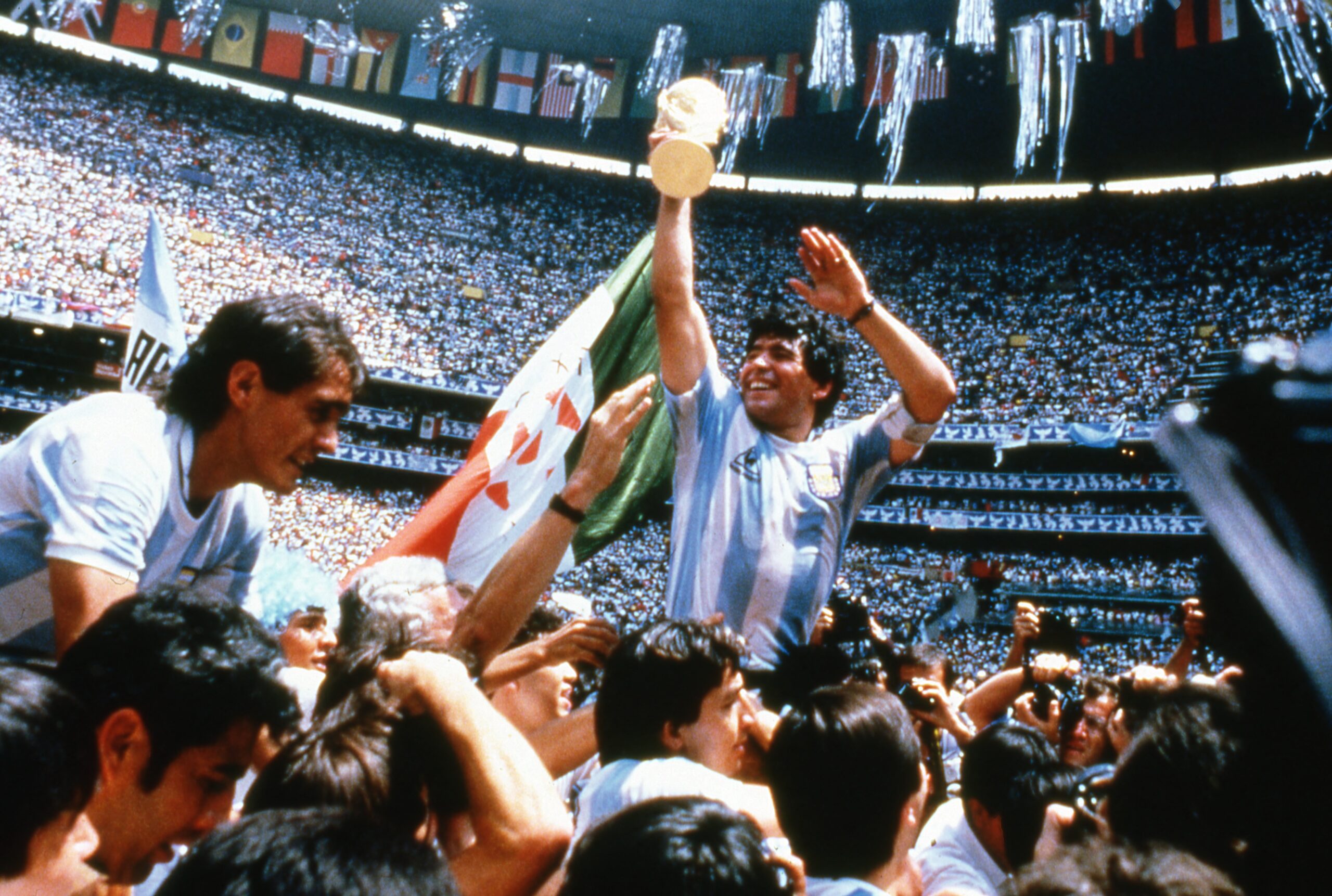 The countdown for the 2022 World Cup sits just nine days away and although a late fall kickoff is not something football fans are accustomed to, the excitement for the grand stage is at its peak.

New faces, young talent, and a desert setting, Qatar will be hosting a very crucial World Cup for fans worldwide.

It’s a World Cup that will not be played in the summer for the very first time. This is due to the extreme heat of the Middle Eastern summer.

This has led to a rather challenging schedule which forced club competition to begin in early August, with all games concluding this weekend before they resume again around January.

Fans have been eagerly viewing each nation’s 26-man roster as they are announced, with many snubs and surprise call-ups that have led to both praise and criticism of World Cup coaches.

This tournament will almost certainly be the final runway for Lionel Messi and Cristiano Ronaldo, the two greatest players of all time, and holds near and dear to the hearts of Argentinian and Portuguese supporters.

Ronaldo is the highest goalscorer in international history, bagging 117 goals in his illustrious career. Meanwhile Messi has not shied away from international dominance either, currently leading the Argentinians with 90 goals.

Messi came as close as it gets to lifting the iconic trophy on enemy territory in 2014, when Argentine hearts were broken by Mario Götze in the second-half of extra time.

Meanwhile, Ronaldo, who will also be appearing in his fifth World Cup, is looking to captain the Portuguese to glory after disappointing results in their last World Cup and Euro campaign.

Portugal’s last trophy came in 2016, when a teary-eyed and injured Ronaldo was able to lift the European championship trophy in France.

Argentina, on the other hand, are in relentless form, recently lifting the Copa America trophy as well as the Finalissima, currently riding a 35-game unbeaten streak, the best in the nation’s history, and just three away from breaking the all-time record held by the Italians.

The midseason tournament also features an aspect that fans feared when the tournament was announced, which is an injury crisis due to the rigorous schedule they’ve been handed this season.

The most prolific players who have been ruled out of the tournament with injury include N’Golo Kante, Marco Reus, Diogo Jota, Paul Pogba, Georginio Wijnaldum, and many others.

On a more positive note, this tournament will feature some of the world’s greatest young talents who will be debuting in their first World Cup.

The sport has seen a surge in world class youngsters who have become key players in Europe’s giant club scene.

Qatar will also be featuring unfamiliar faces such as CONCACAF leaders Canada, who are playing in its first World Cup in 36 years.

They’ll be replacing nations such as four-time winners Italy, who are shockingly missing out on their second straight World Cup after winning the European championship in 2021 and breaking records with a 37-game unbeaten streak.

Canada’s qualification only further cemented the growing popularity of football in North America, with Canada being named one of the co-hosts for the 2026 World Cup.

Predicting tournament winners is never an easy task when the World Cup comes around.

Many fans have backed the French to lift the trophy as they did four years ago, but an unwritten curse has always shadowed the tournament winners, since no country has ever won two world cups in a row since Brazil did in 1958 and 1962.

After relying on betting odds, the majority of gambling websites have Brazil listed as tournament favourites, with their last World Cup success coming in 2002. The Selecao are often recognized as the most iconic country to ever play the sport, producing countless legendary talents over the years.

Brazil holds the record for the most World Cups, five since 1958 when a 17-year-old Pele made history.

Blue-hot Argentina are an obvious contender as well, looking to assert their dominance in Qatar and win their first World Cup since 1986, when Diego Maradona’s “Hand of God” notoriously led to their success.

Spain are worth batting an eye on as well, with their young and gifted players coming up unlucky in the 2021 Euros, exiting to tournament winners Italy in a penalty shootout.

Spain may have lifted the World Cup trophy just once in their 2010 South African showcase, but football fans will never forget the sheer dominance and flawlessness the Spanish reigned between 2008-2012, often being called the greatest international team of all time.

Regardless of who some may predict to win, the tournament is expected to be a thriller full of unexpected twists and turns.

In what may be a grand finale for some players, this will also be introductory theatre for others.

It is every player’s dream to play in, and every fan’s prayer to see their nation succeed. The tournament will certainly be nothing short of a spectacle.