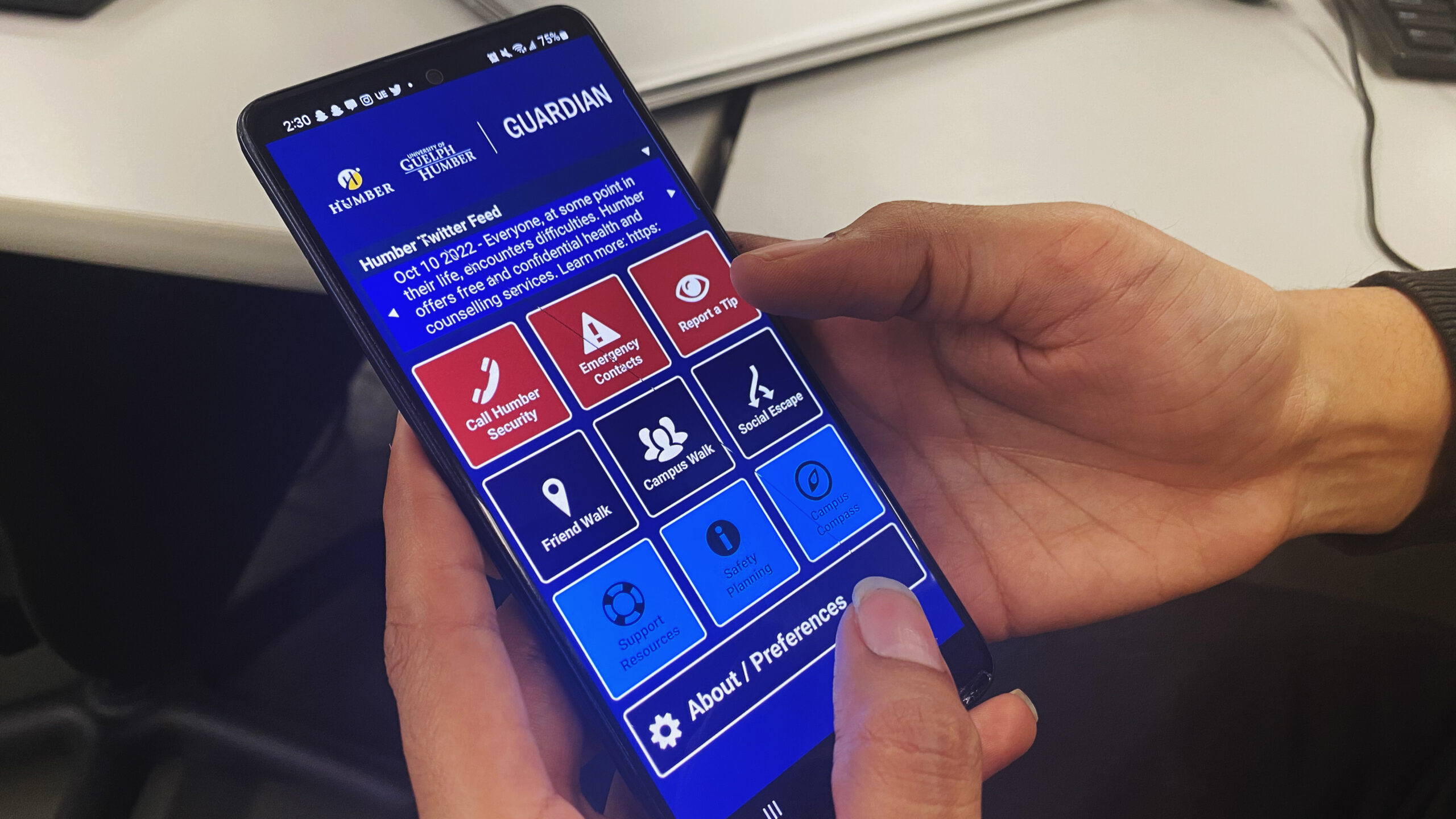 Rob Kilfoyle, director of the Safety and Emergency Management Department at Humber College, said they launched the Social Escape feature thinking it would be useful for students.

“The app’s developers showed the new feature to us in sort of a pilot form and we immediately thought it was great and definitely something we should have,” Kilfoyle said.

Denise Brown, a student in the spa management program, told Humber Et Cetera that she found herself in a strange situation, one in which the Social Escape feature would have proved useful.

“I was in the parking garage a few days ago and a guy came to me asking about my car,” Brown said. “The situation was really weird and I didn’t know how to walk away from him. So, I guess, the new feature would help me in that case.” 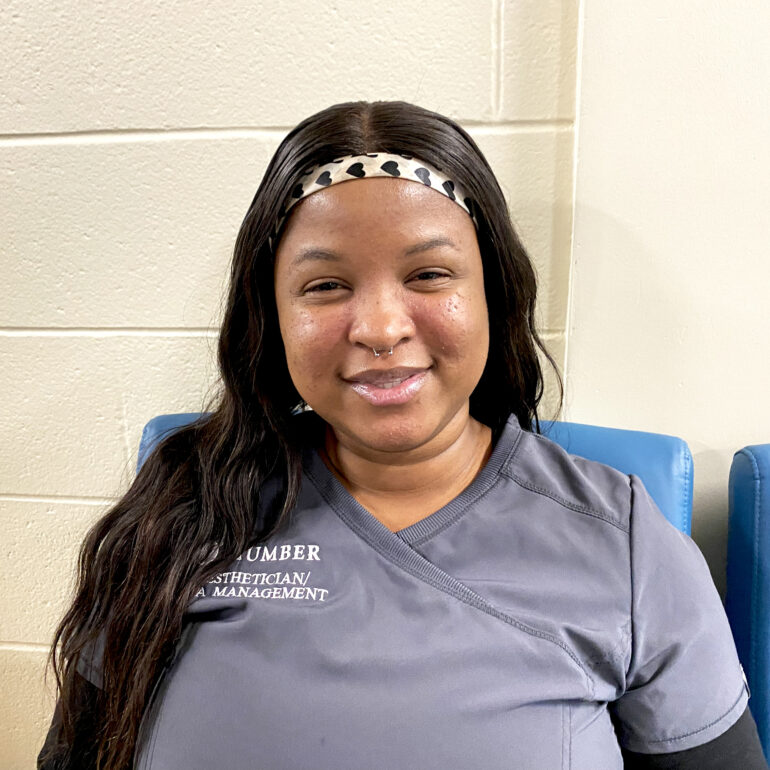 Kilfoyle said the reason the app was launched isn’t only because it provides safety benefits, but also to help students who may struggle with face-to-face conversations in the post-pandemic world.

“When it comes to social events, things don’t go as well as you like and you look for a reason to get away,” Kilfoyle said.

Miles Tulloch, a student in the computer engineering technology program, said there’s reasoning for some people to get out of these kinds of situations.

“Some people with anxiety need to have a reason to step back from some situations,” Tulloch said. 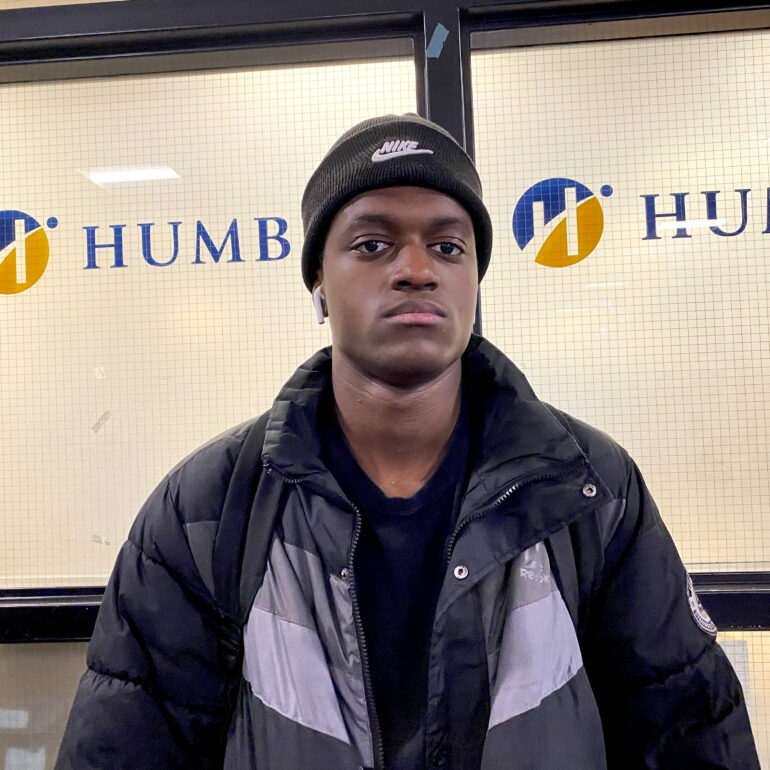 To use the Social Escape feature, students provide their phone numbers and select a time they would like to receive a call. The assigned number can be saved in the app in advance to allow students to save and rename it before seeing the incoming call.

“You can assign it [phone number] to whoever you want, then it allows you to pick it up, and you can hear (someone) speaking on the other end too while you’re excusing yourself from the awkward situation,” Kilfoyle said.

“For example, if something happens to you and your phone is on the bar or on the desk, the phone rings and it shows ‘mom’ or ‘doctor,’ whatever,” he said.

Kilfoyle said the app’s users can access and use the feature anywhere in the world as long as they have cell service on their phones.

Brown told Et Cetera this feature would make it easier for her to get out of complicated situations and something she could use in the future.

“It’s easier for me to receive a call from the feature rather than thinking about other options,” Brown said.