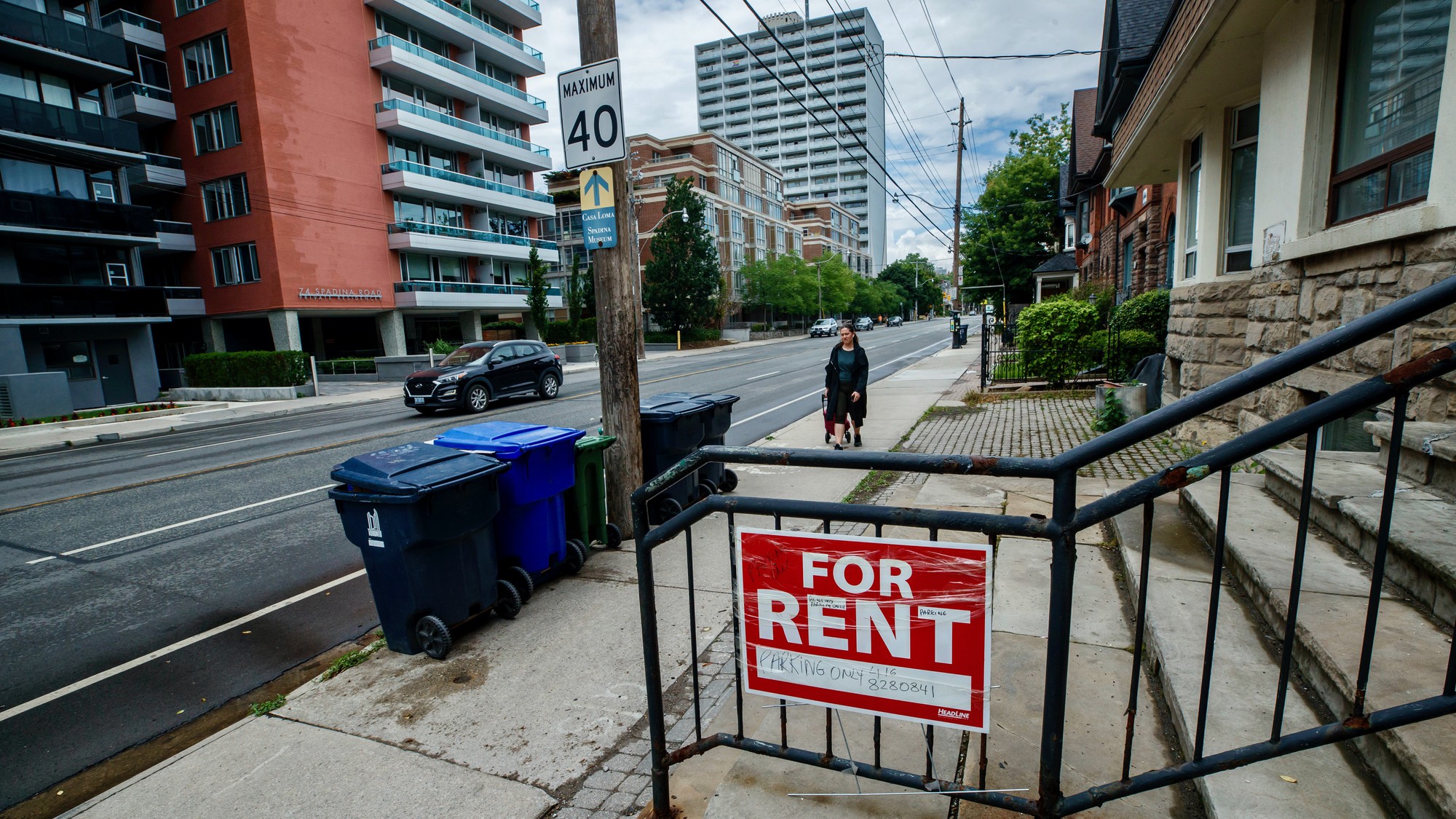 Amber Morley, a candidate running for city councillor in Ward 3, is a strong advocate for affordable housing, having been raised by a single mother in a low-income neighbourhood.

“Housing is an important issue for me and my campaign. It’s also one of the number one issues we hear from people at the door that they’re concerned about,” Morley said.

She called housing affordability a crisis, and said people looking for supportive housing or to purchase a home have limited options.

“We need to get a mix of housing right in our ward,” she said.

“We see a lot of luxury, for-profit condos, but very little if any negotiation for affordable units in those new developments,” Morley said. “That is an area I will get to work on immediately.”

Many of those luxury condos remain vacant, and lower-income people end up being forced out of the market.

“It’s one of my top three pillars. I understand the challenges of poverty and what people are facing,” she said.

“We have not done a good job as a city in actually investing in our poverty strategy. We adopted it in principle but we have not addressed this key issue directly,” she said.

Marco Valle, another candidate, wants to communicate with residents and voice their frustrations and concerns.

“Citizens provide input to committees. But usually, things get reported in the paper by the time they’re in city council,” Valle said.

“Then, citizens don’t have the ability to provide input,” he said.

Valle said Toronto has not done a good job in addressing neighbourhood safety.

“There are options, but we’ve explored none of them. They tell us about how much violence there is but they don’t do anything,” he said.

Valle said he believes a sense of community is essential for neighbourhood safety. He supports police officers working in a very small area so residents know them personally.

“If you don’t feel safe, you’re not gonna meet the people around you,” Valle said.

He said that despite Etobicoke-Lakeshore being such a large ward, it doesn’t have many community centres, pools, or services for seniors. The ones that do exist are being eliminated.

Mary Markovic, another Ward 3 candidate, is also fighting to make her community a safer place.

“I was canvassing and spoke to a woman who witnessed a shooting,” she said.

“She said she was afraid to leave her home, especially in the evening. These things used to be so rare in Etobicoke-Lakeshore but now it’s almost becoming a daily occurrence,” Markovic said.

However, Toronto Police statistics for 22 Division report 12 shootings and firearm discharges reported so far this year, a 20 per cent decrease for the same time period last year. There were nine victims, four of whom died.

If elected, she said she would work with police, community groups and the TTC to help make this ward safer. She also wants to bring back community watch groups.

“Our mayor is failing us. If he’s the leader he’s supposed to be, this should be one of his priorities. People don’t feel safe. In my opinion, Toronto’s getting worse,” she said.

Bonnie Hu, another candidate running for city council, said housing was a very important issue for her as a young student renter.

“I’m a renter. I’ve seen how much I pay in rent go up over the years,” she said.

“I’m worried there will be a time when I won’t be able to live here anymore. I’ve already seen young people move out,” said Hu, who expects to graduate from U of T in 2024 in Urban Studies.

Hu is a supporter of multiplexing, which divides a lot for a single family home into several units. The current number proposed is four.

“We need more housing. There is not enough supply. People are moving in very fast, but there’s not enough housing for them,” she said.

Hu also believes young people like her deserve more of a voice in politics.

“I believe incumbents have too much of an advantage, they stay there for years and sometimes decades and I believe there should be some newer voices to be heard,” she said.