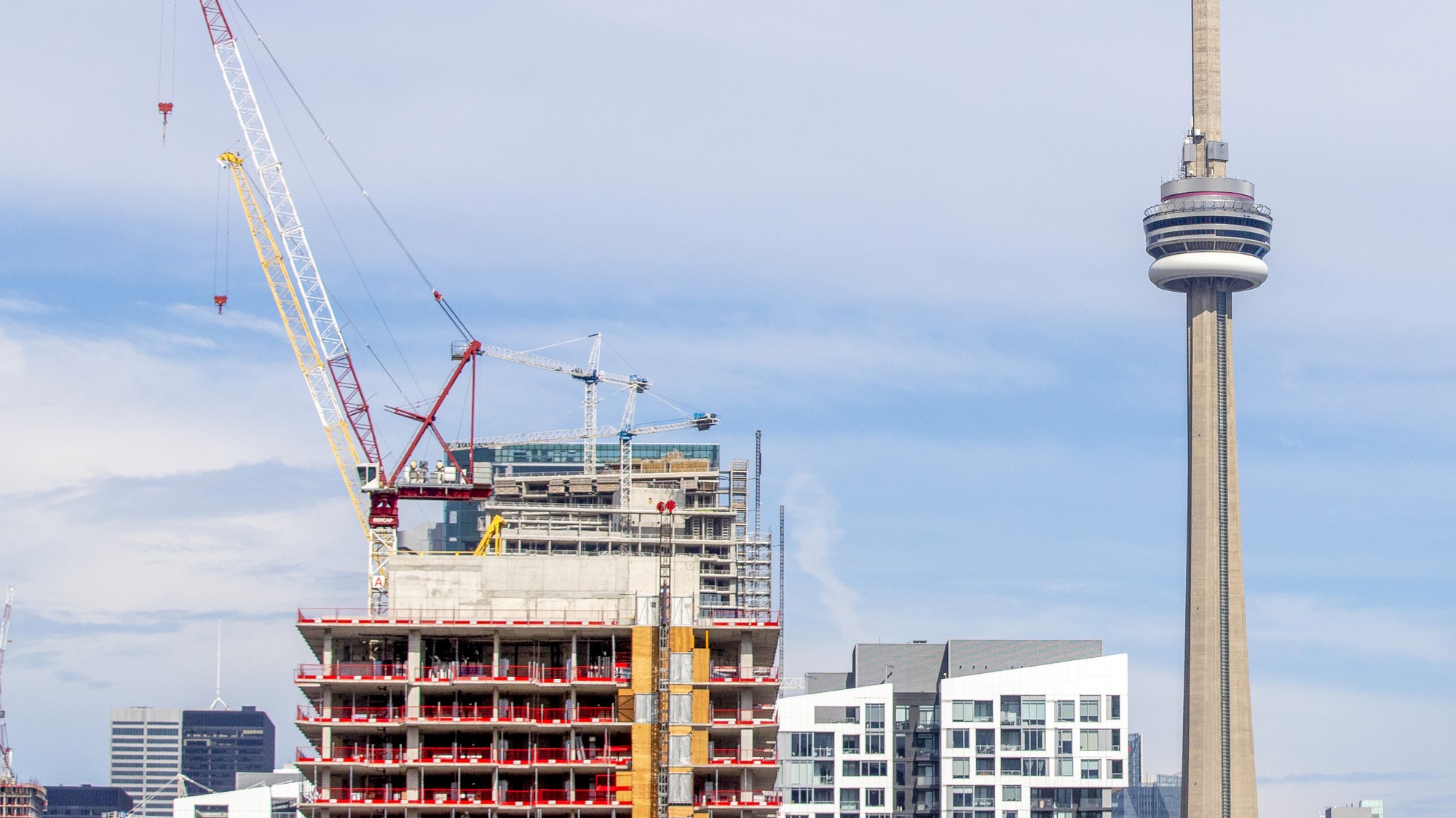 The #NoDeveloperMoney pledge is asking municipal candidates to reject donations with ties to the development industry.

“As of July 2018, the City of Toronto had a population of 2,956,024 and yet only 5,504 donations were made to the municipal election,” said the Association of Community Organizations for Reform Now (ACORN).

“This means that approximately 0.2 per cent of the population contributed to the campaigns of winning councillors,” ACORN said.

After the 2018 municipal election, ACORN published a report that looked into campaign donations. They found that more than 34 per cent of donations made had ties to the development industry.

As a result, questions are being asked about the influence these donations have on municipal leaders.

ACORN said this small minority wields a disproportionate amount of influence at city hall. City councillors are responsible for regulating planning and development in the city. No other industry is as invested in municipal elections.

As a result of this report, former NDP candidate Diana Yoon, created the #NoDeveloperMoney pledge, where corporations are not able to make direct donations to municipal campaigns.

These donations are made by individuals with personal or professional ties to corporate development.

“It is important to have some transparency and accountability from our candidates as development is so much of the conversation,” Yoon said.

“That’s the job of a counsellor, to have to work with developers or corporate landlords that are in your ward, but it’s all about are you going to put people first,” she said.

Community organizer Jessa McLean said the pledge brought attention to a topic that is usually ignored. By bringing this to the forefront, it forces candidates to acknowledge the influence this money has.

“It really shapes our communities when they’ve got such an influence in municipal planning through paying for these campaigns and I would say buying elections,” McLean said.

“Are communities being planned in ways that are healthy for us? They are planned based on what the best need is for the developer,” he said.

While the topic of corporate money has gained attention in urban elections, McLean said more attention needs to be drawn to suburban and rural communities. In those races, corporate donations wield a great influence over the outcome of elections.

“You see new suburbs pop up all the time, without any infrastructure such as public transit, without any places to build a community around,” McLean said.